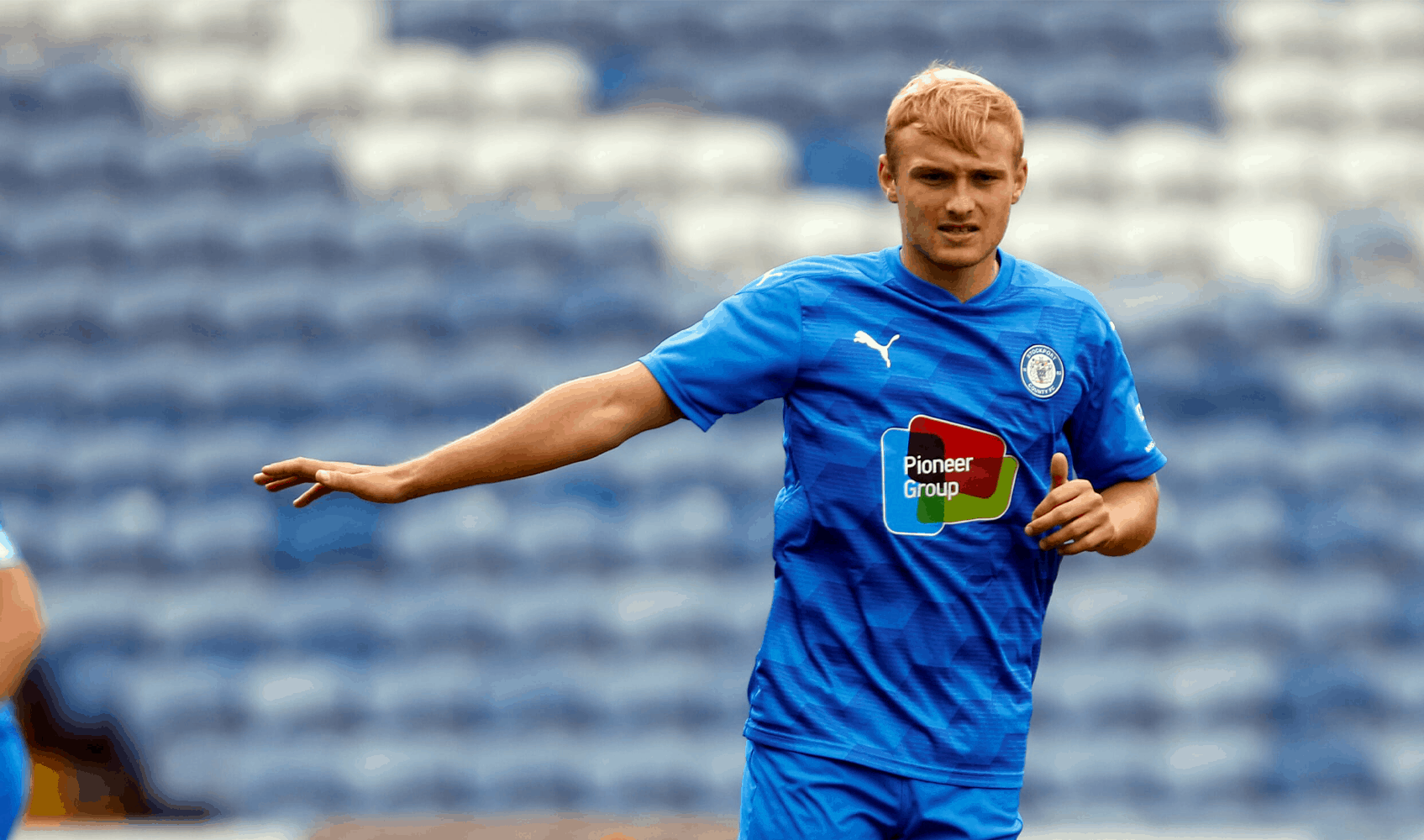 The Club can confirm that forward Alex Curran has joined National League North side Curzon Ashton on a season-long loan.

The 21-year-old, who has done well recently to return from a serious injury suffered last season, makes the temporary move to The Tameside Stadium, where he will play alongside his former captain Paul Turnbull, who signed for ‘the Nash’ last week.

Alex joined County last summer from Colne FC, signing a two-year deal at Edgeley Park with the option of a third, and made two first-team appearances before going out on loan to FC United.

He impressed during his time at Broadhurst Park, before his season was unfortunately cut short when suffering a broken fibula and sustaining ligament damage during a League game against Buxton, back in January.

Since then, Alex has progressed well in his recovery, featuring in all of our pre-season games to date, and the loan move is seen as the next step in his development.