Bell chimes for another season at County 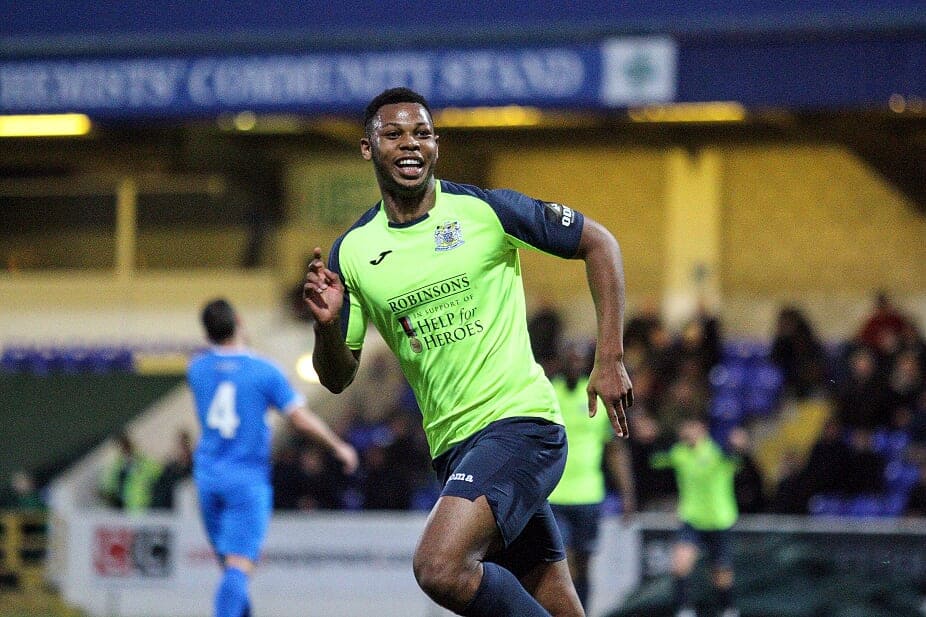 Powerful striker Nyal Bell has signed a new full-time contract to stay at Stockport County until May 2020. The six-foot-two centre forward scored 13 goals last season to help the Hatters win the National League North title and played a crucial role as County topped the table.

The former Rochdale and Gateshead man made 47 appearances during his first season under manager Jim Gannon and ended the campaign by scoring five goals in his last seven outings.