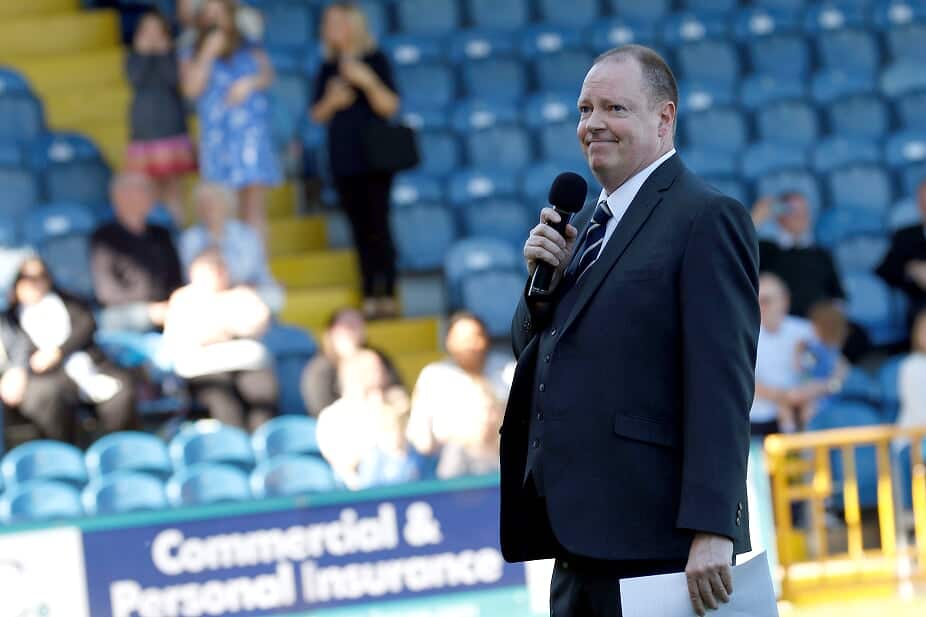 Stockport County FC, which currently competes in the Vanarama National League, are pleased to confirm the appointment of Steve Bellis as Club President.

He will take up the new role with immediate effect after serving the club in various capacities for over 40 years.

During the 80’s Bellis served as both Vice Chairman of the Official Supporters Club and served on the supporters’ Executive Committee. In the late 80’s to early 90’s he penned a well-loved satirical column on the back page of the Stockport Times newspaper.

Bellis was appointed as Marketing Manager in 1989 and went on to head up the commercial department from 1996 through to 2004. Following the departure of Sale Sharks, Bellis returned as an advisor to the board in 2014 and became a club Director in 2016.

He played a key role in persuading the council to purchase Edgeley Park, protecting its future use for County at a time of uncertainty for the club.  The growth in a young fan base and sustained attendances at Edgeley Park can be credited to Bellis after he recognised the need to invest in the next generation of County fans through schools programmes and community outreach.

The role of Club President will see Bellis continue his work on fan, sponsor and community engagement and a trusted advisor to the new ownership team.

“‘It was an honour to serve the club as a Director alongside Richard, Gary, Jon and Malcolm and I am honoured and humbled to have been offered the role of Club President.

Having seen the plans and had the opportunity to get to know Mark Stott and his team I am extremely excited about the future of our club.

Their approach both before and since the takeover has been first class. They have shown their genuine desire to nurture and cherish the club’s history and its heart.

“Steve is a County legend and has selflessly dedicated much of his life to the club over the past 40 years. He plays a key role engaging with fans, community groups and local business sponsors.

We are very conscious as new owners to preserve the rich history and heritage of the club with new ideas and investment. Steve plays a vital continuity role and we are delighted he wants to be a part of this exciting next chapter for the club”