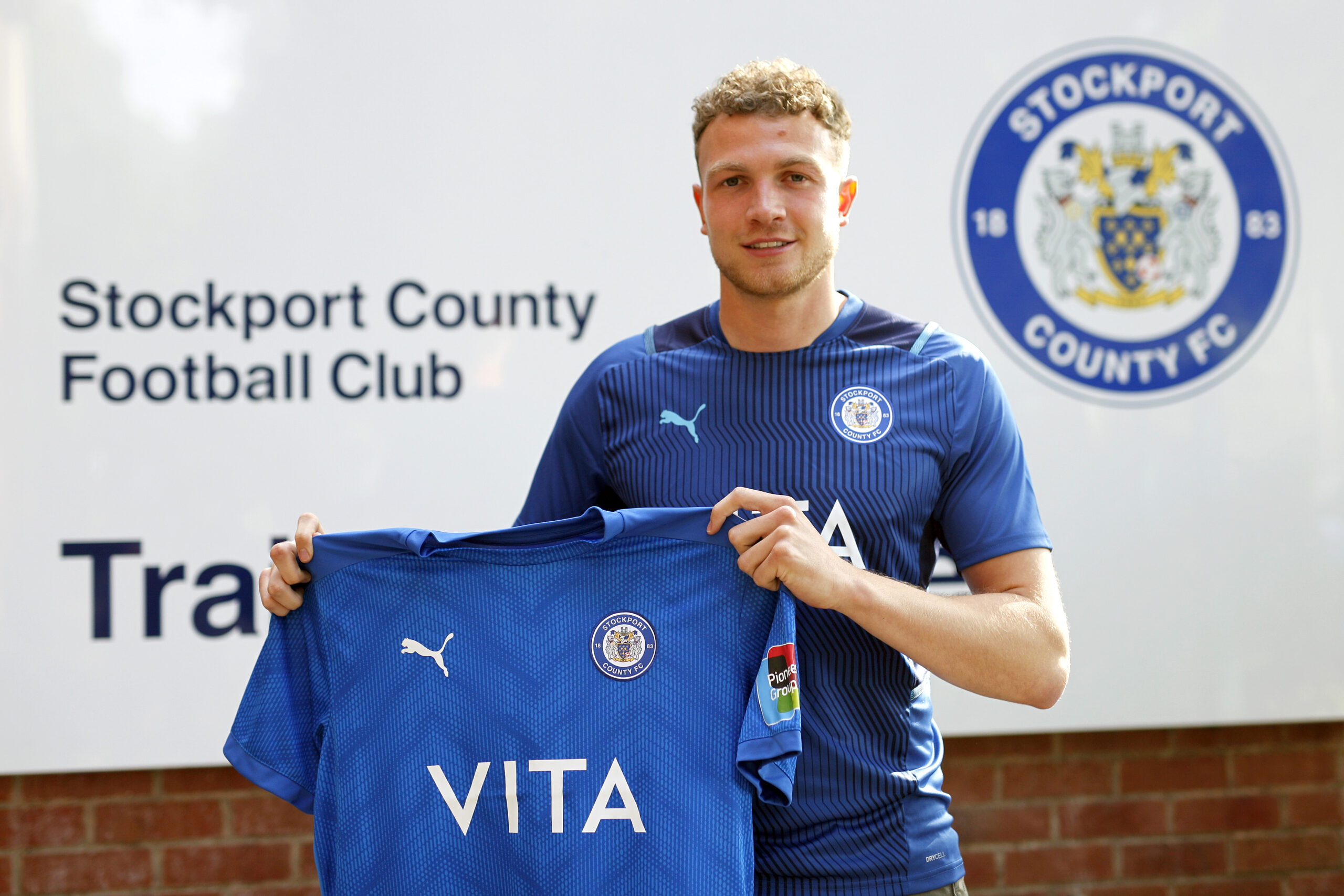 The Club is pleased to announce the signing of former Accrington Stanley defender Ben Barclay on a three-year-contract.

Ben, 24, made 31 appearances in all competitions for Accrington last season, including 26 in League One, to help the side to 11th place – their highest ever finish in the Football League.

Also capable of playing in midfield, Barclay originally began his career coming through the academy ranks at Manchester City before moving to Brighton & Hove Alibion in 2013, where he played under manager Simon Rusk during his time in the Under 23s.

Ben spent the second half of the 2018-19 season out on loan at Notts County, making 13 appearances for the Magpies whilst in League Two, scoring once. That Summer he departed the Amex Stadium, before signing a two-year deal at Accrington.

Having made eight appearances in his first season at the Crown Ground, Ben cemented his place in the Accrington first team during the second half of last season, impressing in a 2-0 victory over leaders Hull City in January and going on to start 23 of their final 27 games.

Ben has represented the Club already during pre-season, scoring in Saturday’s 4-0 win at Curzon Ashton, and has now committed to a permanent deal at Edgeley Park.

“Ben, like several others signed this summer, is of a great age and profile, and represents a coup for the club.

“We are delighted he can see his best years ahead with us, and as a local he understands what it would mean to be part of a successful period with County.”

“I’m really pleased that Ben has chosen us for the next part of his career. He is of course someone I know well from our time together at Brighton, he is a calm and composed player with good versatility, and will further enhance are options and depth to our squad.

“I wish Ben every success here with us at County.”