County to play Lincoln at Carrington 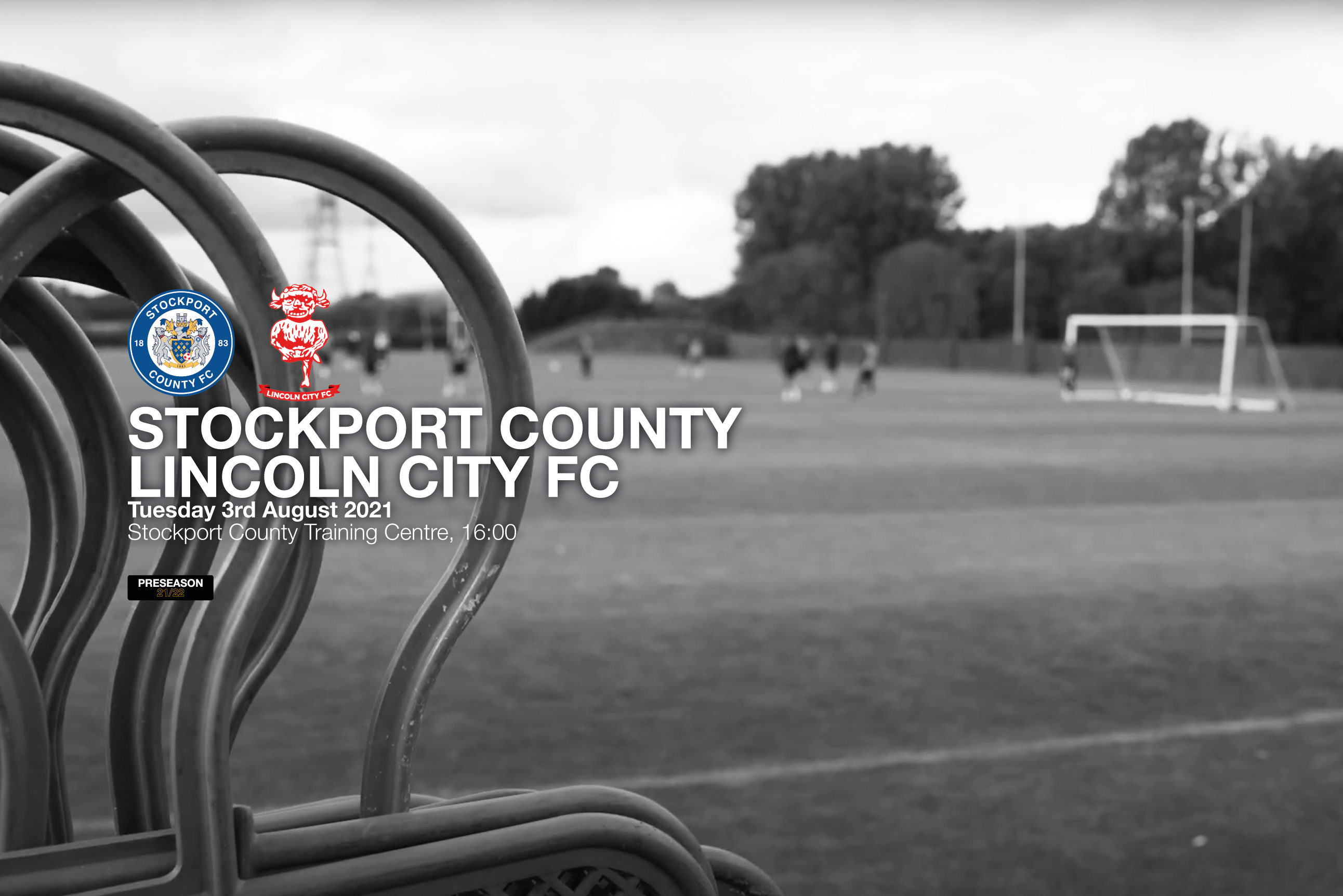 The Club can confirm we will play League One side Lincoln City in a pre-season game on Tuesday 3rd August, with kick-off at 4pm.

The game has been arranged after our scheduled pre-season fixture against Manchester City U23s was cancelled due to unforeseen circumstances. In order to ensure that the Edgeley Park pitch is ready and in top condition for the start of the new season, the decision has been made for the game to be played behind closed doors at our Carrington Training Centre.

The game is set to be recorded, before being streamed ‘as live’ for free on the Club’s YouTube channel later that evening for supporters to watch. Further details will be announced in due course.