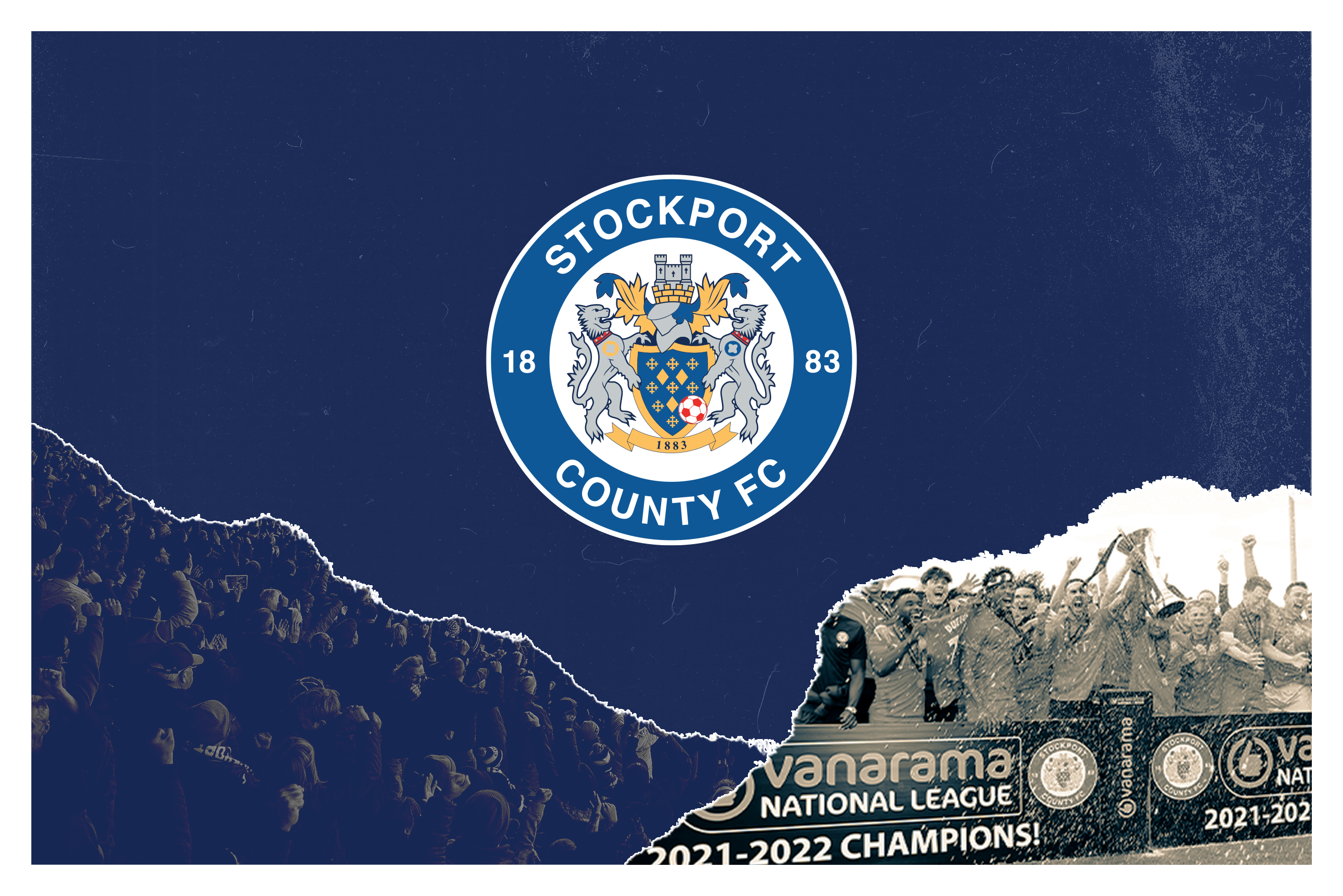 The EFL have confirmed details for the Papa John’s Trophy and Carabao Cup draws, with both set to take place on Thursday 23rd June.

In what will be our first season in this competition in its current format, County have been drawn in Group C of the Northern Section alongside League One sides Shrewsbury Town and Port Vale.

The draw to determine which U21s side we will also face in our group will take place at 11.30am on Thursday 23rd June, live on Sky Sports News. The sides we could potentially face include:

County will face each side in the group once, two games at home and one away, with the top two sides from each group progressing to the next round. In the event of a draw after 90 minutes in any group game, a penalty shootout will take place with the winner being awarded an additional point.

Full fixture information will be announced in due course.

Back in the competition for the first time since 2010, we will discover our Carabao Cup First Round opponents at 2.30pm on Thursday 23rd June with the draw set to take place live on Sky Sports News.

County will be ball number 31 in the Northern section of the draw, which consists of clubs from League 2, League 1 and the Championship – excluding Burnley and Watford. Our potential list of First Round opponents includes: