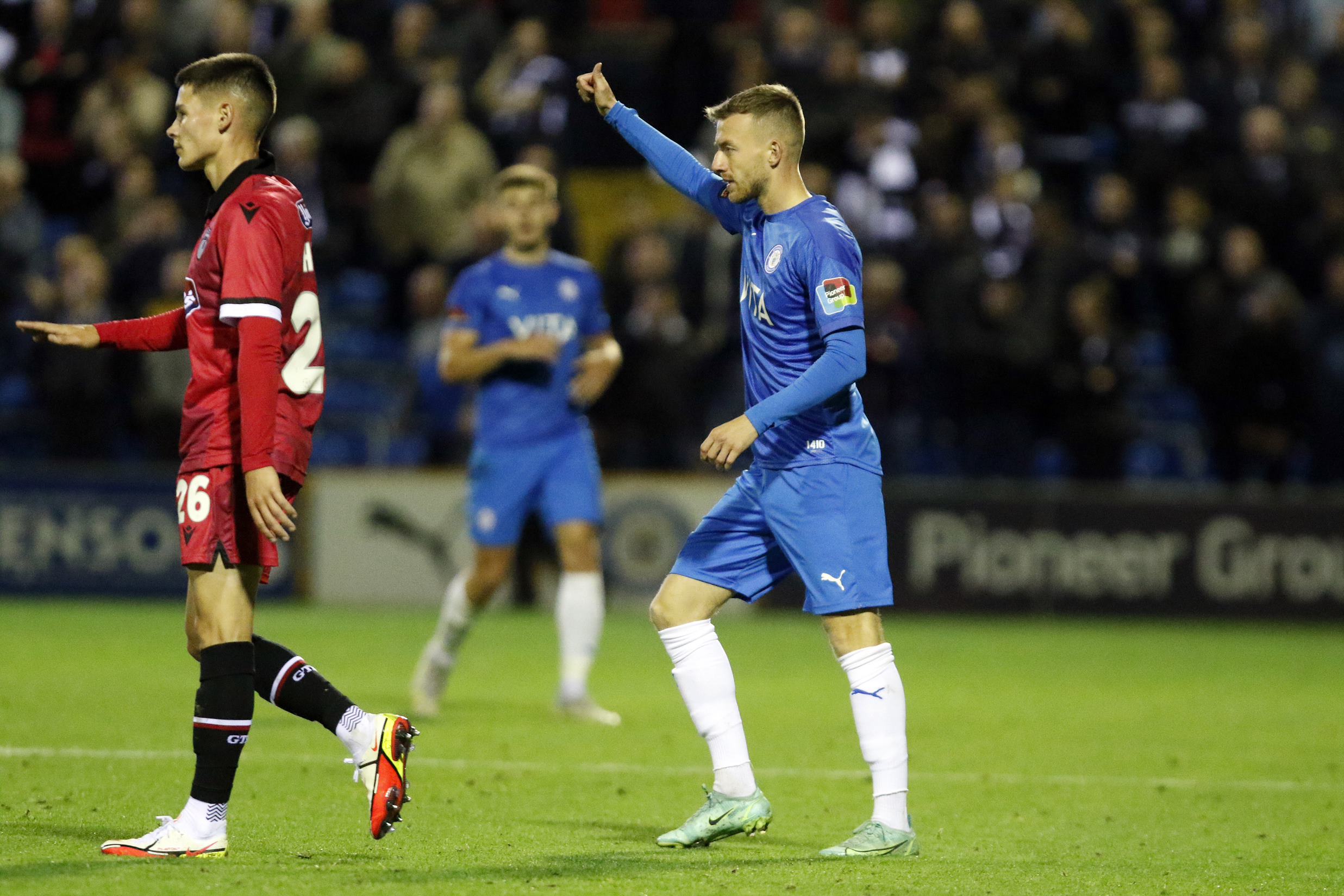 Elliot, 25, joined the Club last March, initially on loan, from Chorley before making his move permanent a few months later.

He made 16 appearances in total last season, starting nine times, and has made a further two substitute appearances this season. He will now spend October on loan at The Shay.