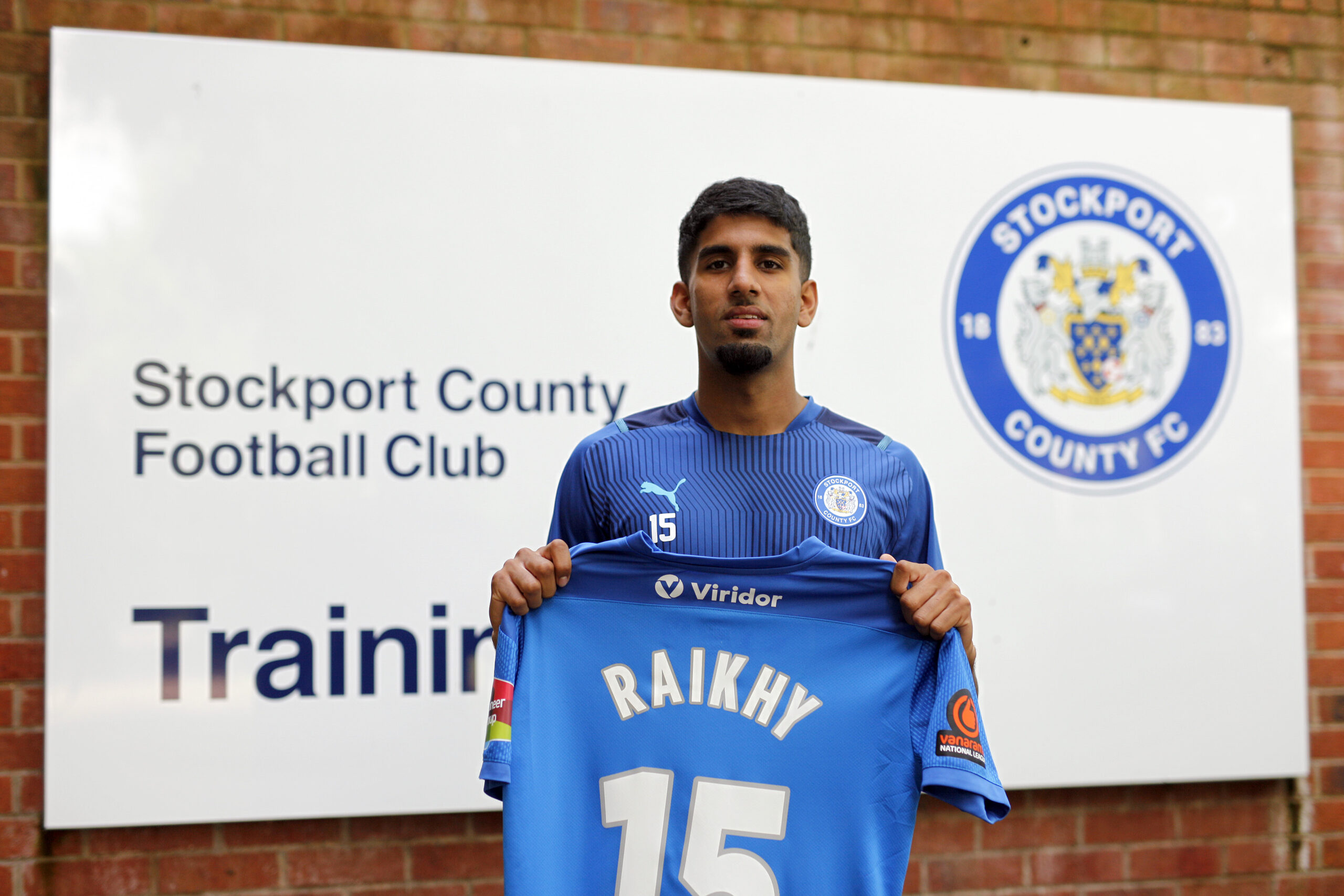 The Club is pleased to announce the signing of Aston Villa midfielder Arjan Raikhy on a season-long loan deal.

Arjan, 18, is a tall, powerful, ball carrying midfielder who has impressed during his time in Aston Villa’s academy, playing a key role in their FA Youth Cup triumph last season, assisting their opener in the final against Liverpool.

Originally a product of West Brom’s academy before making the switch, Arjan made his first-team debut for the Club last January, starting in an FA Cup Third Round tie with the then Premier League champions Liverpool. He has also represented Villa in the EFL Trophy, playing 80 minutes of a game against League Two Carlisle United.

The midfielder had his first training session with the team today, and will wear the number 15 shirt during his time at Edgeley Park.

“I’m delighted to be able to add Arjan to our group. His attributes are something different to what we have in midfield, he is an exciting young player, and we look forward to working with him and seeing him develop during his time at County.”

“Arjan comes to us looking to take his next step after a strong season in a very talented group of young players at Aston Villa. We are sure he will throw himself into the challenge, and help the team with his energy and quality.”