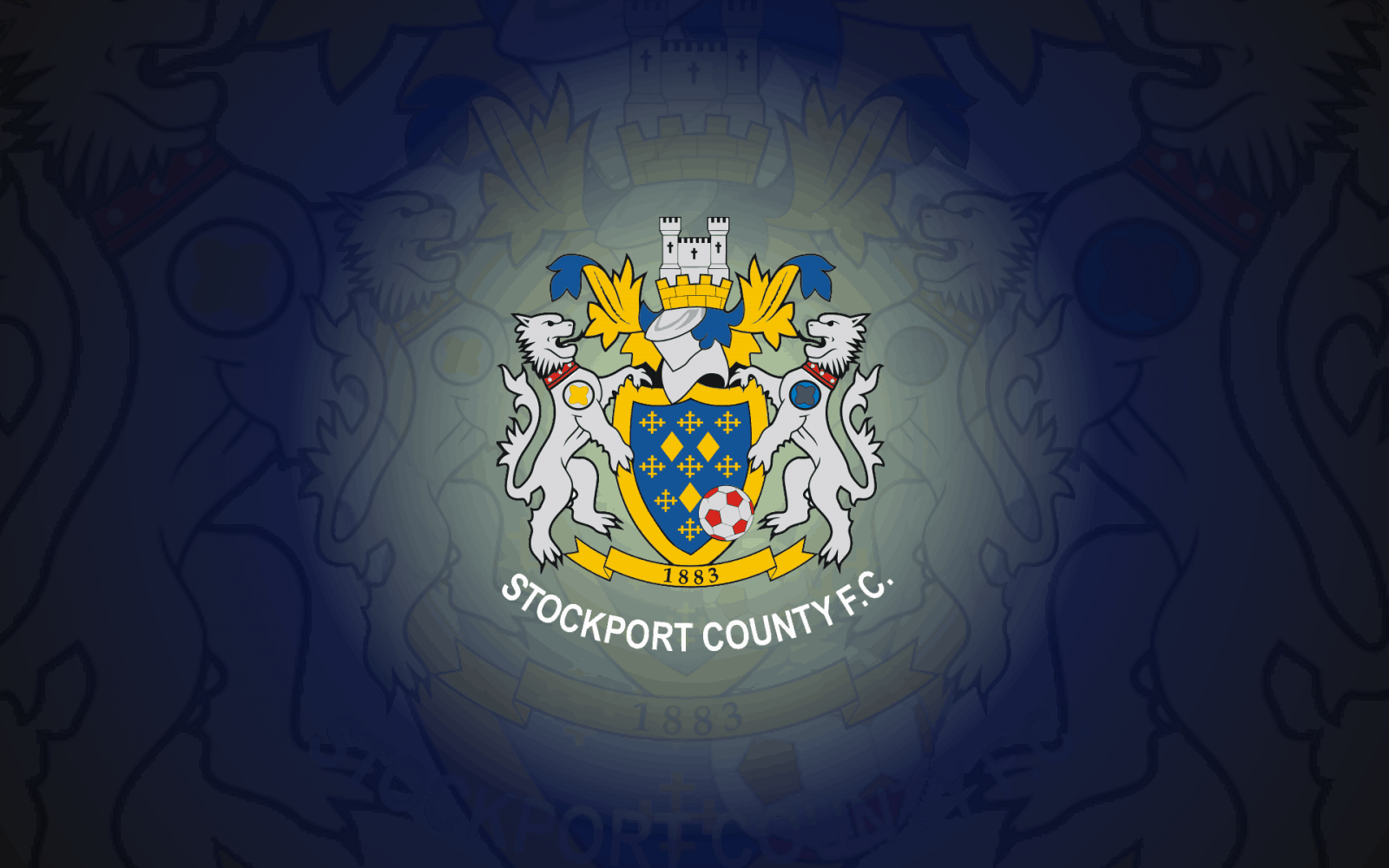 Stockport County FC would like to thank all the first team staff and players for all their efforts in the 2017/2018 season. It has been another year of growth and further positive steps forward. We would also like to take this opportunity to thank the fans for their immense and unyielding support.

The club would also like to officially thank Oldham Athletic FC and Morecambe FC for allowing us Kallum Mantack, Jamie Stott and Rhys Turner on loan. We thank those players for their efforts this season on our behalf.

Currently the management team are in discussion with a number of players who are out of contract about their futures at the club and those talks will continue through this week. The club will provide further updates when these have been completed.

However, we can confirm that the following players remain under contract for 2018/2019:

Defender Jordan Downing has agreed terms on his first senior contract with Stockport County. The 6’4 centre-half has impressed everyone at Edgeley Park after coming through the ranks of County’s Academy to earn his first deal.

Manager Jim Gannon said: “It’s great to see another young player from the Academy earn a professional contract. Jordan has all the attributes to become a success at our level. For a central defender he has the key physical and defensive requirements. He is tall but technically good in the air. He’s also a ‘front foot’ defender who anticipates and times challenges well with the right aggression to win the ball. Jordan is also a confident footballer who displays a good range of control and passing skills.

“His display in the final under-21 game versus Goole Town highlighted his, and many of our young players’ strengths. Jordan scored another trademark goal from a corner, the team kept another clean sheet, and the mixture of football from short sharp passing to long accurate penetrative balls showed that the players are learning how to be effective and ruthless in their game.

“There’s a lot of ability and further development potential in our third year group, and I am committed to keeping them as part of our future structures to help them develop further. I’ve always said that youth is the lifeblood of our future, and there are many examples from our recent past of the part that our young players can play in our future growth. The challenge is there for Jordan to follow in the footsteps of Ashley Williams, Michael Raynes, Josh Thompson and James Tunnicliffe who all started their league careers as teenagers at Edgeley Park.

“The central defence is an area that the first team has to plan well for future improvements due to the current predominance of part-time players in that position. I feel that Jordan has a self-confidence and maturity that well allow him to compete in the first team squad this pre-season and over time will grow into a very capable first team defender.

“The off-season programme training and the pre-season are an important time for our young players and I trust that this professional contract ensures a commitment to step up from Jordan. The recent departure of Jimmy Ball should act as a real tonic to our players, showing that working hard off-season, pre-season and in-season pays off.”

Last season Jordan made two winning appearances in the Cheshire Senior Cup, and came off the bench in the 3-0 FA Trophy win over Kidderminster Harriers. Jordan was also included in Jim Gannon’s squad for the FA Cup tie at FC United.