The Hatters’ inaugural away-trip of their League Two campaign saw them edged out by the odd goal in three at Stevenage, as well as finishing the match with 10 men after Ash Palmer was sent off for a second bookable challenge.

Chances were largely at a premium for close to an hour, before substitute Callum Camps gave County the lead – but, immediately following Palmer’s dismissal, the hosts hit back with a penalty with three minutes of the 90 remaining, and completed their late comeback with a goal towards the end of time added on.

County took to the field in glorious sunshine, showing three changes from the season’s opener at Edgeley Park against Barrow a week earlier. Ryan Croasdale, Ryan Johnson and Palmer were the players brought in – replacing Camps, Mark Kitching and Joe Lewis, respectively.

The visitors, for their part, featured among their starters close-season arrival from Oldham, and new captain, Carl Piergianni, who had turned out in County’s defence during the 2011/12 campaign – one season after the Hatters’ most recent of their two previous, unsuccessful visits to Broadhall Way.

The opening quarter of an hour produced little more than a couple of corners in quick succession for County – and an early booking for Palmer, after he brought down Jordan Roberts who had scored the Stevenage winner at Tranmere on the opening day.

Then, around the first half’s mid-point, and having been teed up by Kyle Wootton to his right, Ryan Rydel fired the contest’s first shot of note, which took a deflection behind for the first of two more County corners within a minute or so of each other.

Johnson, under pressure, headed behind Piergianni’s cross from the left, to earn the hosts their first corner around the half-hour. And seven minutes before the break, County lost the midfield services of Will Collar as he went off with concussion – to be replaced by Camps.

Primarily in recognition of Collar’s treatment-spell on the pitch before his substitution, five minutes of added time were announced as the hitherto-untested Ben Hinchliffe acted sharply to tip over a well-struck shot from the edge of the box by Jake Reeves.

Luke Norris fired two shots beyond County’s left post within 10 minutes of the resumption – but the first attempt of the new half by the Hatters, a couple of minutes before the hour, saw them take the lead, as Madden’s delivery from the left eventually fell 12 yards out to Stockport-born Camps, who drilled home into the bottom-far corner for a first goal in his hometown’s shirt.

The hosts introduced five substitutes within the 15 minutes that followed, and one of them, Jamie Reid, went close with a low shot from the right that fizzed past the far upright – not long after central defender Dan Sweeney had done pretty much the self-same thing.

With fewer than five minutes remaining, County looked to have secured a first victory back in League Two – but Palmer’s challenge on substitute Saxon Earley in the box saw the defender receive his second yellow card and marching orders, and Stevenage earn a penalty that was calmly put away by Norris.

And in the penultimate minute of six that had been added on, the hosts stole all three points, as Earley’s low cross from the left by-line was converted by Reid at close range to send the Hatters home empty-handed. 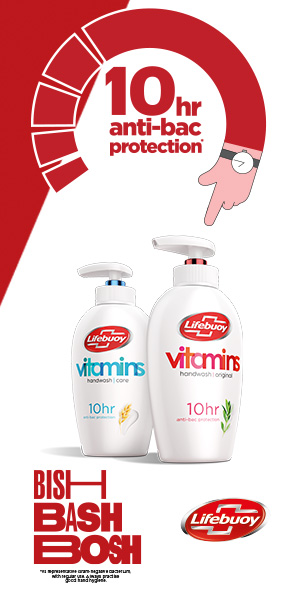