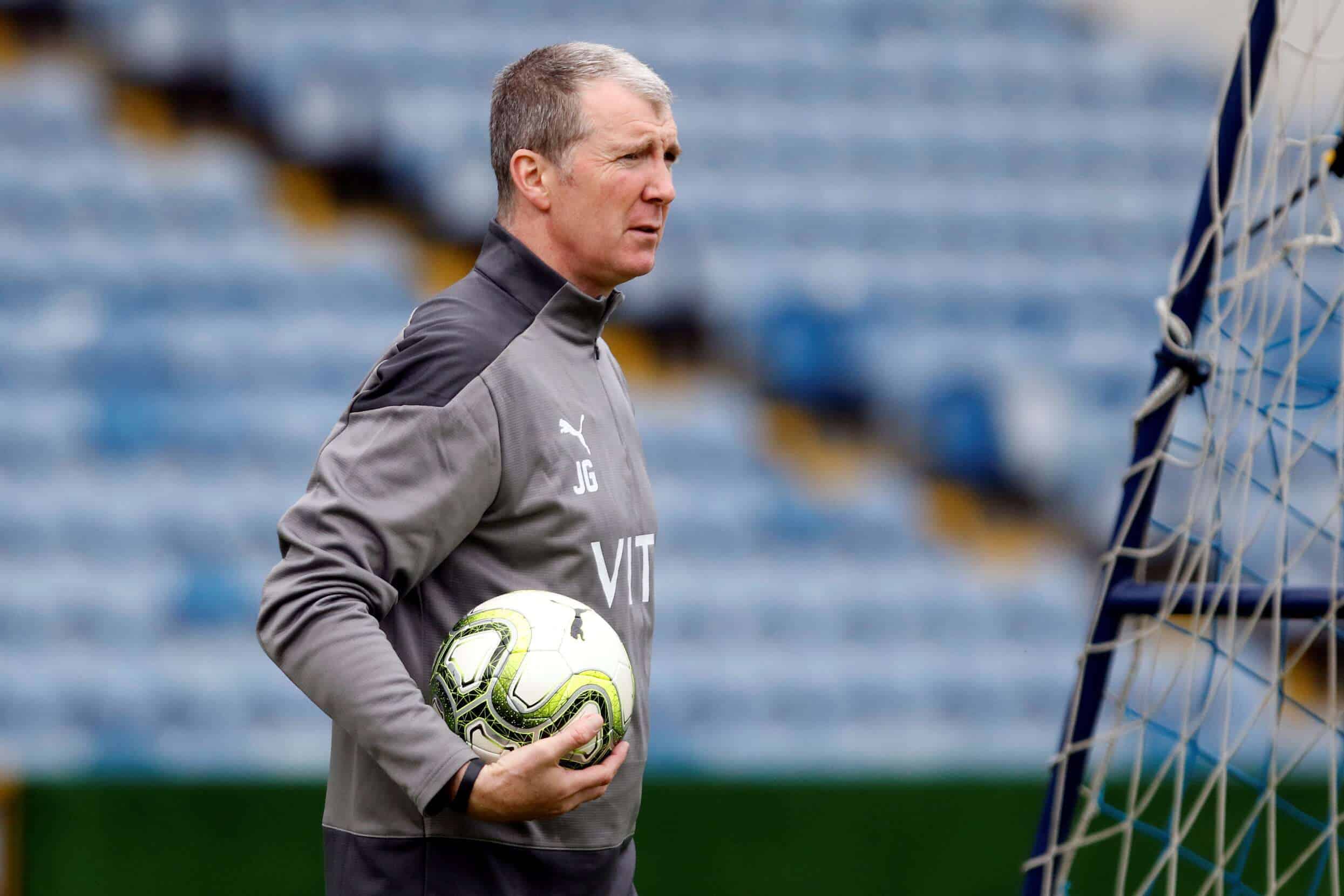 With week one of pre-season training now complete, we spoke with manager Jim Gannon about what it was like to finally be back in action again at Edgeley Park.

After a busy last week in the transfer market, Jim goes into detail on each of the five new additions to the squad, and what he thinks they will add to the team moving forward.

He also touched on the importance of keeping together a strong core of the players that have ‘been with us on the journey’ over the last few years, and how their special relationship with the Club could prove invaluable moving forward.

With no date yet confirmed as to when the 2020/21 National League season will start, the Gaffer also spoke of challenges ahead in preparing the side for the new campaign, but also expressed his excitement ahead of what promises to be another thrilling season in SK3.

You can hear all of that and more from the boss, in the video below: