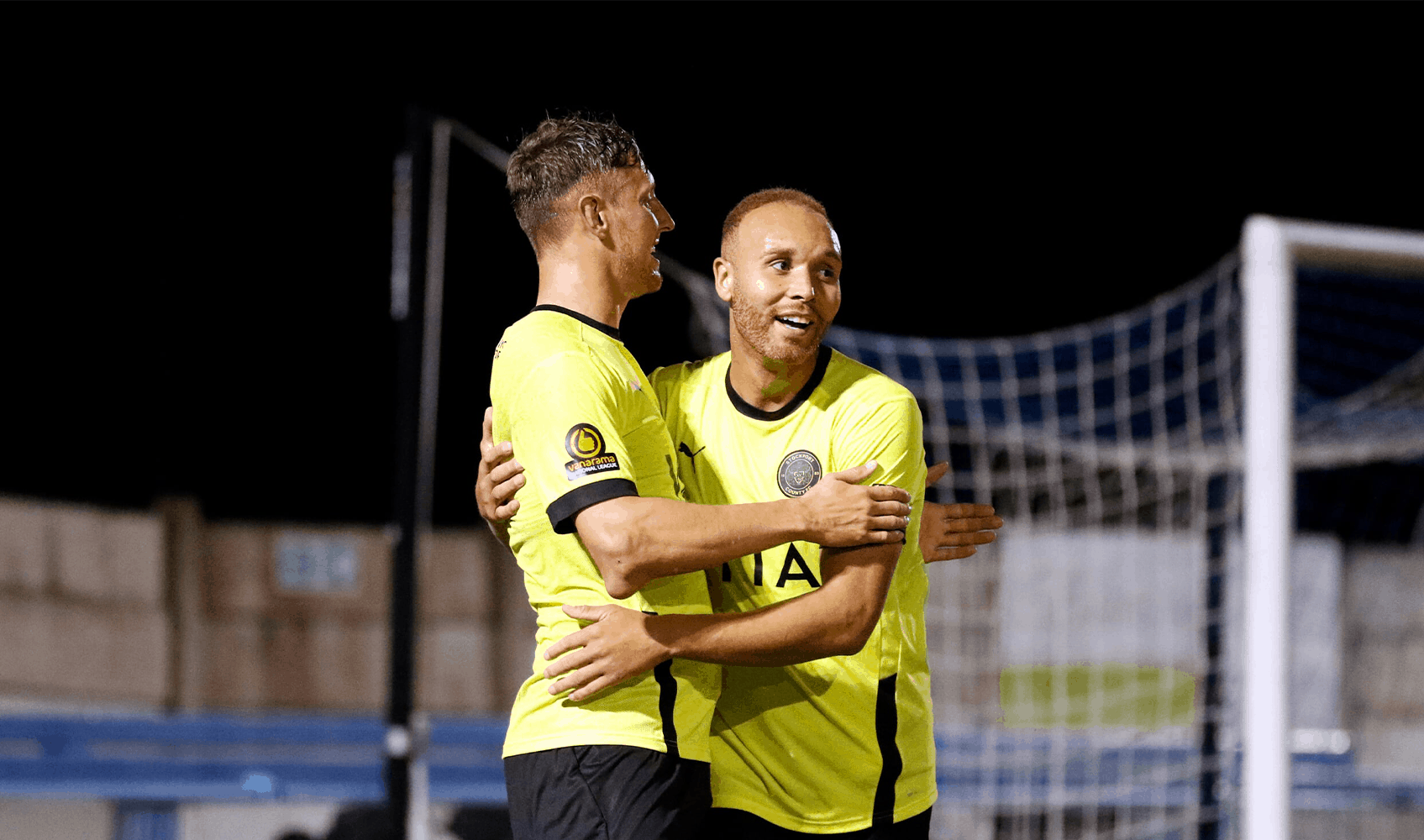 The latest match highlights are now available, meaning you can now enjoy all of the goals and action from Tuesday night’s convincing pre-season victory away at Guiseley.

The game will be remembered for a sensational first-half hat-trick from the left-back James Jennings, who fired us in front after just two minutes, doubled our lead just 10 minutes later and completed his treble just before the break.

In truth County could have been further in front at half-time, with Connor Jennings and Richie Bennett both missing gilt-edged chances, as Jim Gannon’s side ran rampant against their National League North opposition.

The Lions did pull one back early in the second-half through former Hatter Kaine Felix but that was to be as good as it got for the hosts, as Richie Bennett made amends for that earlier miss with a confident finish to put the game to bed.

John Rooney got in on the act late on with a deflected effort from the edge of the area for his first County goal, to seal a five star performance from the Hatters.

See all of that and more in the highlights video below.