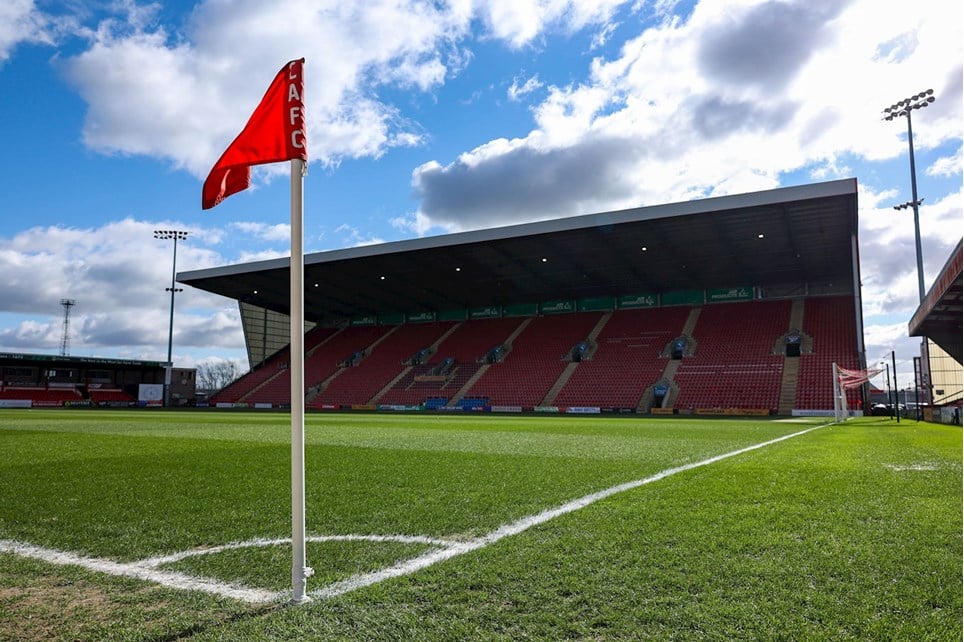 Our League Two clash away at Crewe Alexandra will now take place on Tuesday 31st January, in a 7.45pm kick-off at the Mornflake Stadium.

The game was originally due to take place last Saturday, but was postponed on the day by the match referee due to a frozen pitch.

It will now take place in between games away at AFC Wimbledon and at home to Tranmere Rovers.

Tickets purchased for the original game will still be valid. Anyone unable to attend and requiring a refund will need to contact the ticket office on 0161 266 2700, and return their tickets to the ground.

Any returned tickets will then be placed back on sale in the coming days. 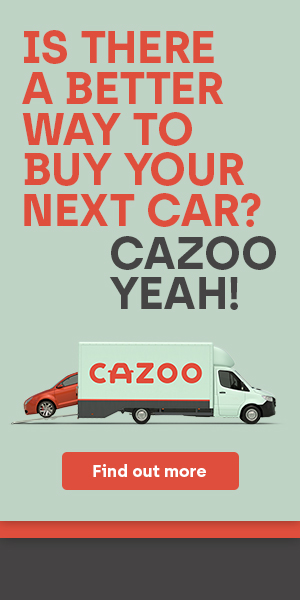