O’Halloran decides to move on 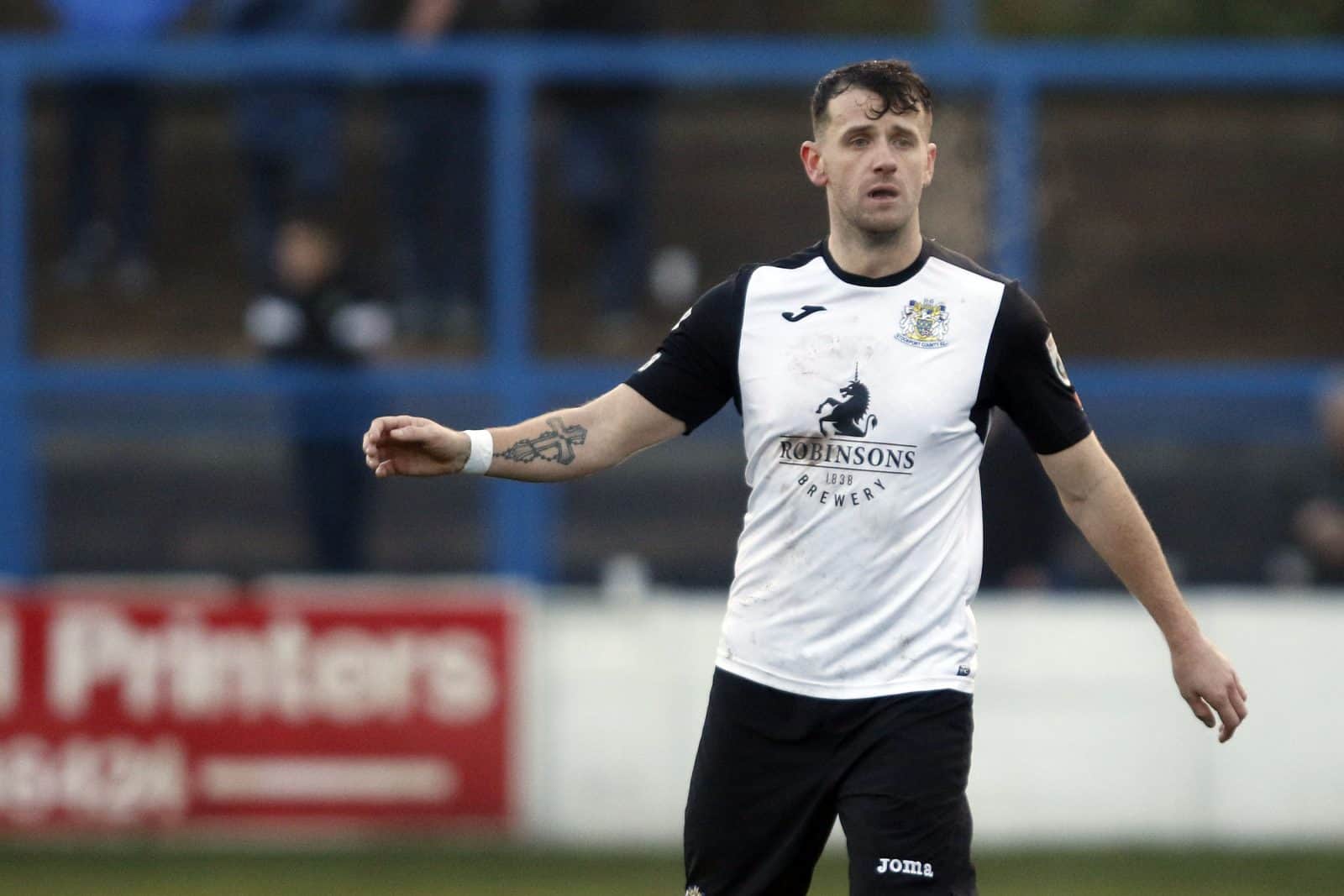 County defender Stephen O’Halloran has opted not to take up the offer of a new contract at Edgeley Park and decided to look elsewhere for first team football.

Stephen admitted he’s had to think long and hard about the future but wants to be playing more football. He said: “With the club and the squad going more full-time I feel it is the right time for me to move on, but I love County and I love the people at the club.

“I can’t thank the manager, the staff, the squad and the fans enough for everything, but at my age I need to be playing regular first team football. 122 games for County, it’s been an honour.”

Manager Jim Gannon said: “We wish Stephen well and thank him for his efforts during his time with County. He has been a terrific servant to the club during his three years here and we all wish him well for the future.”

Stephen represented the club on 122 occasions during his two spells at Edgeley Park, with two years at Salford City inbetween. He won two international caps for Ireland in 2007, after making his professional breakthrough as a youngster at Aston Villa. He went on to reach a League Cup semi final with Wycombe Wanderers before spells with Coventry City, Carlisle United and Nuneaton.