Palmer signs on for another season 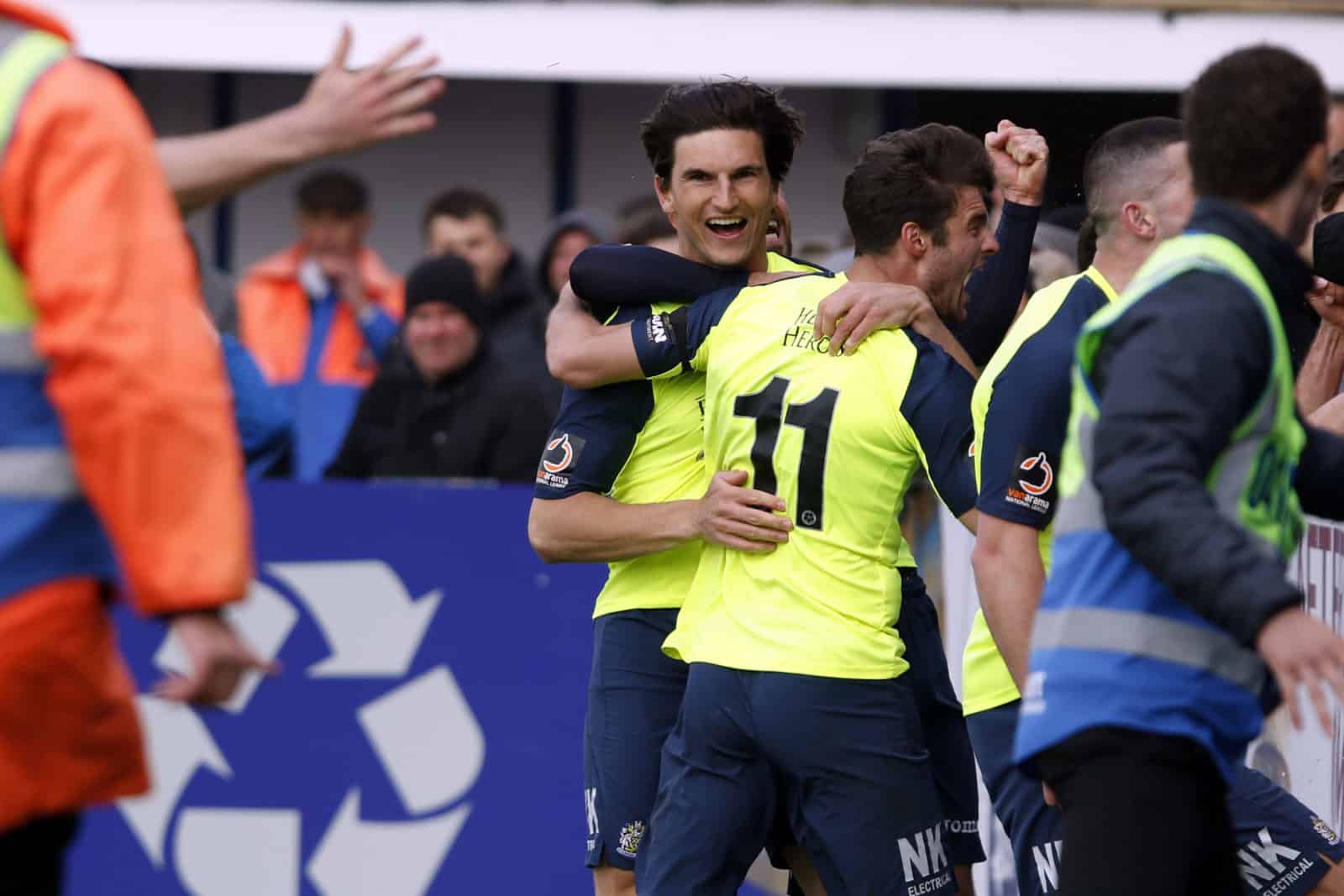 Influential defender Ash Palmer has signed a new 12-month deal to remain at Stockport County. Having played in the National League with Guiseley, the 26-year-old fans’ favourite has put pen to paper after a breath-taking season, which saw Ash named in the National North Team of the Year.

The dominant centre-half also chipped in with five goals last season to help County to the top of the league. The former Barnsley trainee has previously played for Scunthorpe, Buxton and North Ferriby, where he also won promotion to the National League.

Ash played a key role in County’s back line, which boasted the best defence in the National League North last season.