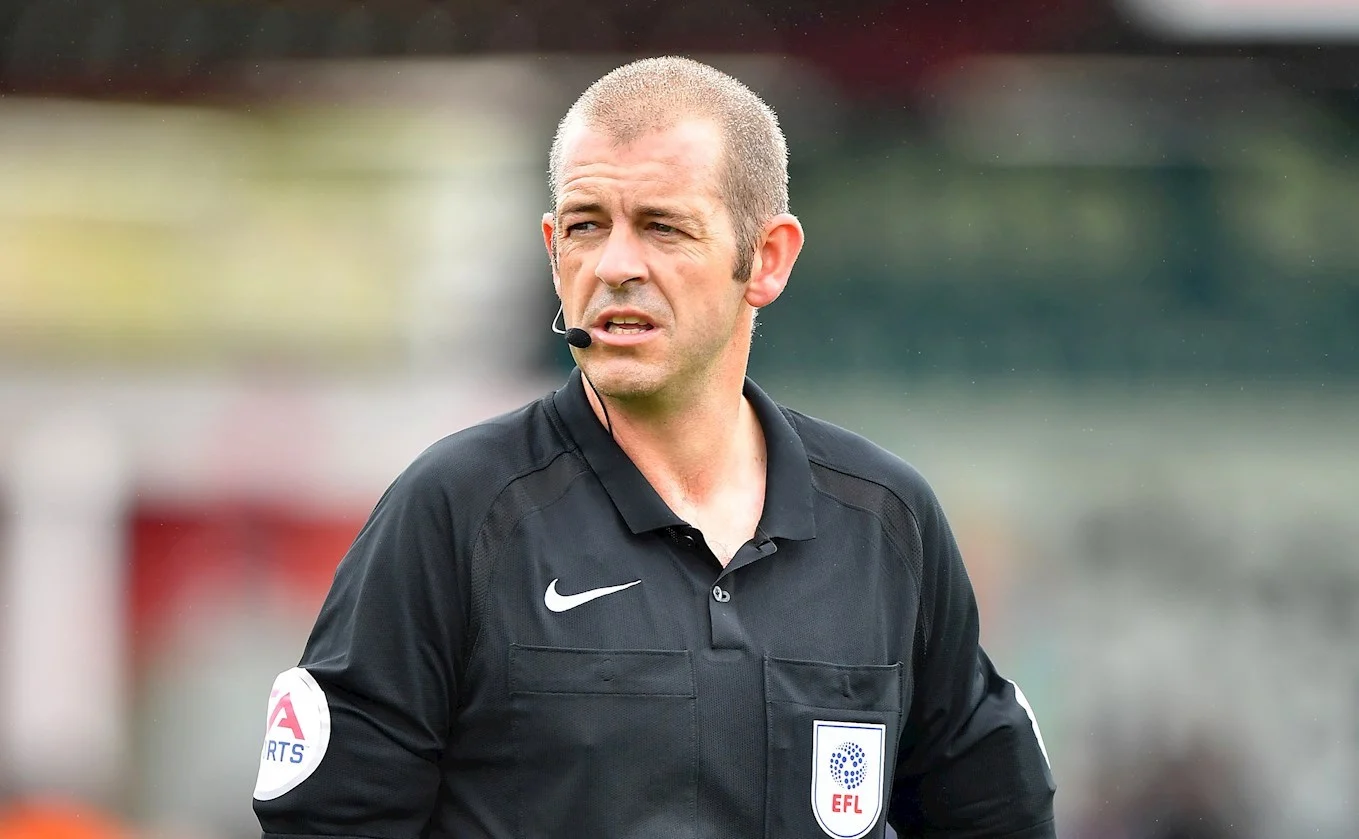 The match officials for this weekend’s game away at Northampton Town have now been confirmed, with referee Darren Handley set to take charge of this League Two fixture.

It will be Handley’s first time refereeing County since April 2013, when he took charge for a 1-0 defeat at home to Dartford. He has been a Football League referee since 2014 and, after a brief spell away from action, took charge of 16 games last season, issuing 68 yellow cards and seven reds.

Saturday will be the third game he has taken charge of this season, having overseen Swindon Town v Sutton in League Two and Rochdale’s game against Liverpool U21s last Tuesday. He has shown eight yellows in those two games, and one red.

His assistants on the day will be Scott Williams and Justin Amey, whilst the Fourth Official will be Abbas Khan.