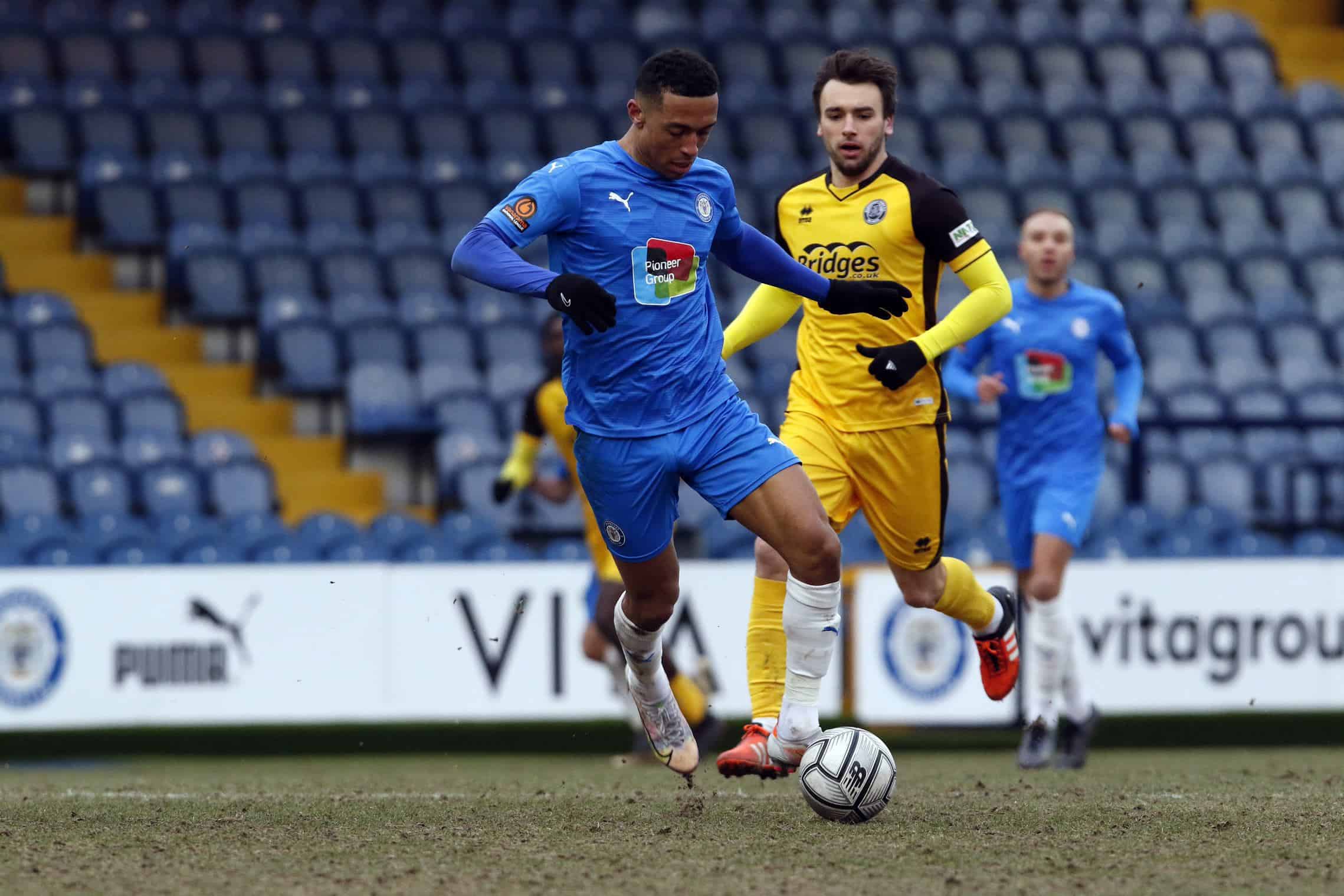 The forward has spent the first few months of the season on loan at National League side Solihull Moors, scoring eight goals in 20 appearances for the Midlands Club, but has now had his loan spell terminated in order to complete a move to Boundary Park.

In total Alex has made 67 appearances for County since joining on a free transfer from Stevenage in the Summer of 2020, scoring 23 times. Three of those goals came last season, as the Club secured promotion as champions of the National League.

We’d like to thank Alex for all his efforts during his time at Edgeley Park, and we wish him all the best in the next chapter of his career.