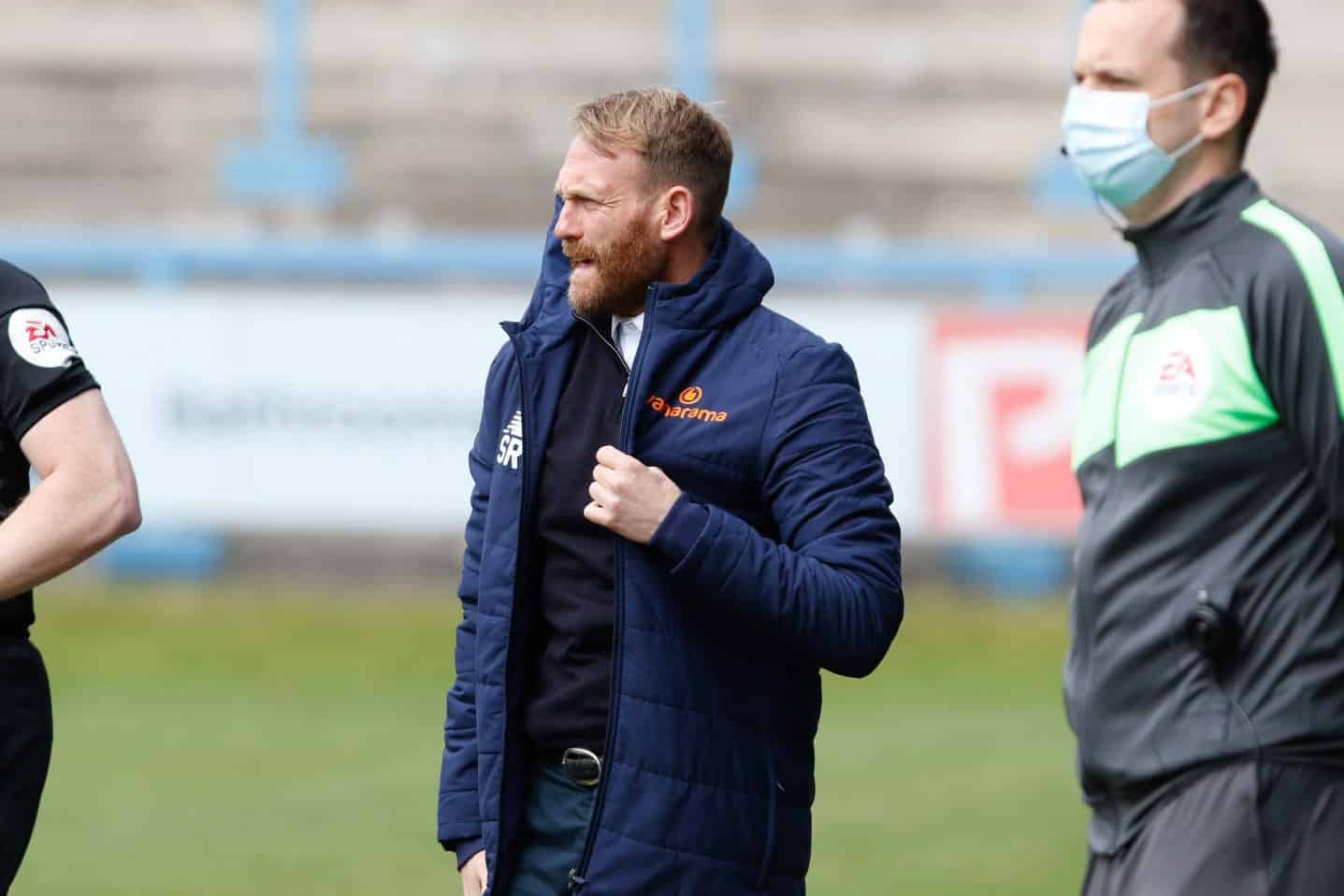 Manager Simon Rusk was full of praise for the character and patience shown by his side in yesterday’s 1-0 win at The Shay, as Paddy Madden’s first-half winner made it 13 games unbeaten for County.

With chances at a premium in the first-half, County were rewarded for playing on the front foot on the stroke of half-time as Madden capitalised on an error at the back to fire home his sixth of the season – with Simon again happy with the contribution of his in-form striker.

At the other end of the pitch the manager was pleased with the defensive resilience shown by the team in the second-half against one of the top scorers in the league, as we limited Halifax to just one shot on target in the game.

Watch the full interview with Simon below: