Southend fixture to be televised 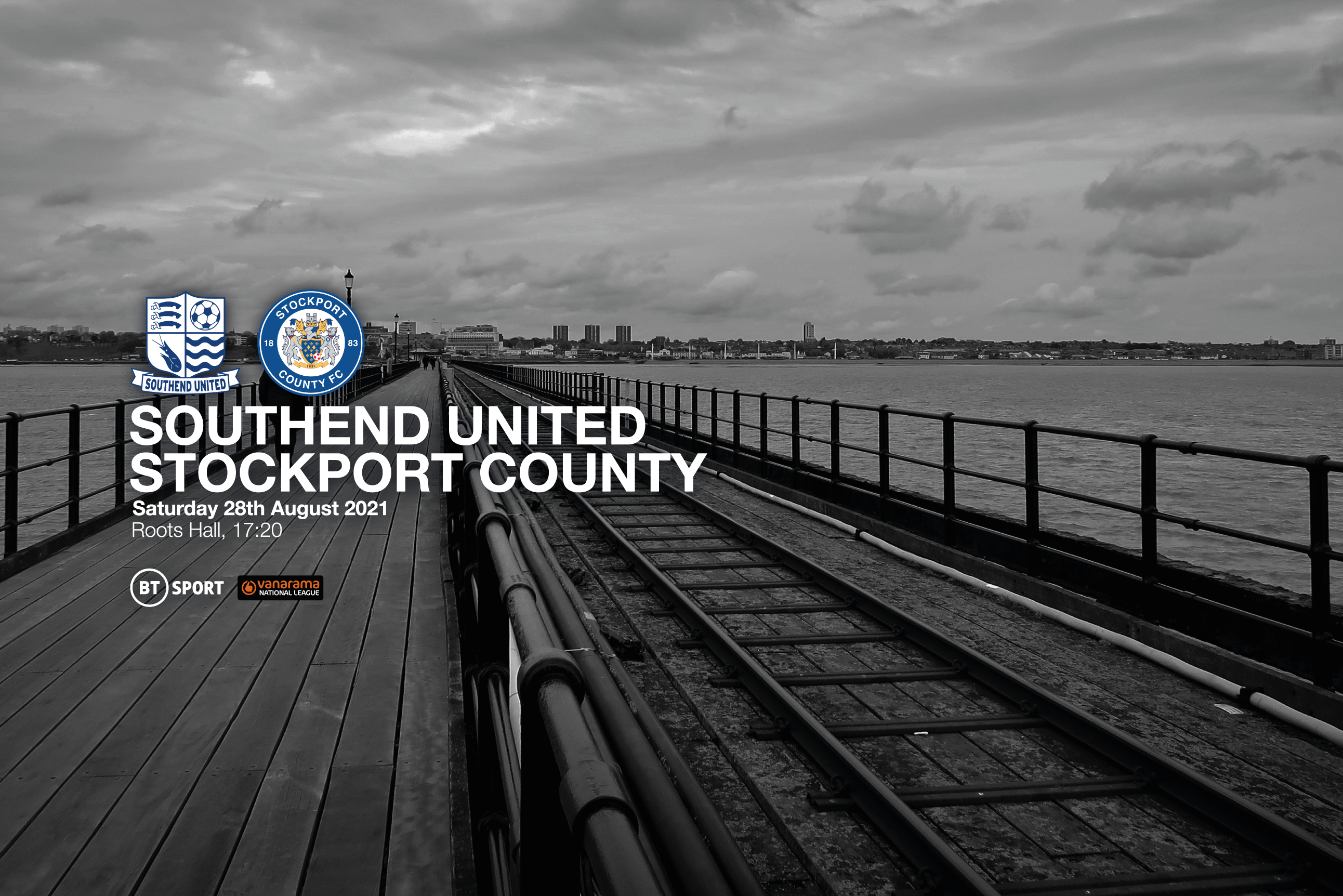 Our National League fixture away at Southend United on Saturday 28th August has been selected to be televised live on BT Sport, with kick-off now at 5:20pm.

The game at Roots Hall is our first away fixture of the season, as we take on the Shrimpers in a league game for the first time since 2011.

Full match details for this game will be announced in due course.

See below for the full list of televised National League games through until October: