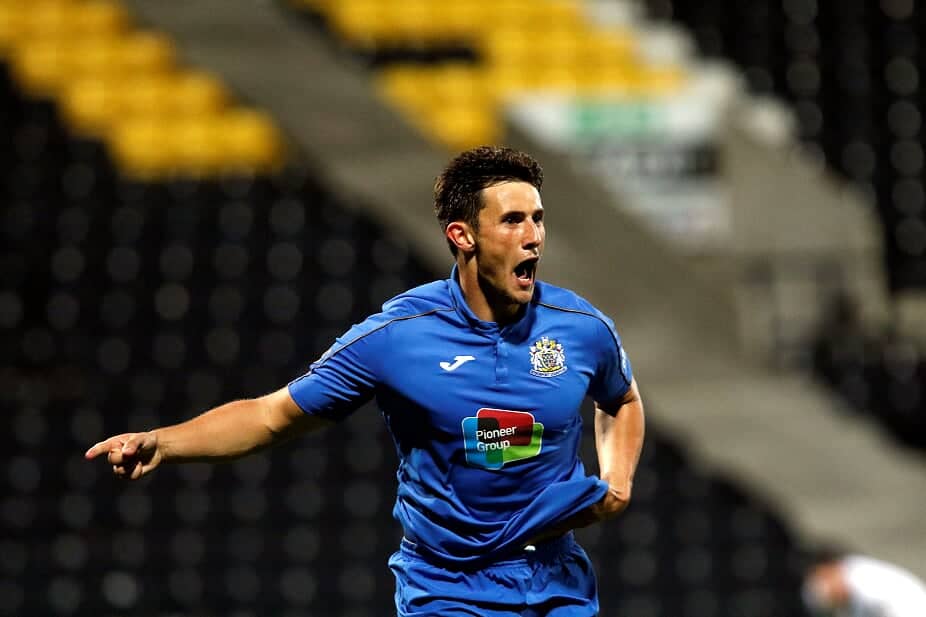 With County’s 2019/20 season officially at an end, and an eight place finish confirmed, it’s time to see how much you remember about our first season back in the National League.

With County finishing in their highest position since relegation from the Football League in 2011, there has been plenty to celebrate and look back on with pride the last year, despite falling agonisingly short of the play-off places.

Over the next few days, we’ll be testing your memories on the highs and lows throughout a roller-coaster campaign, one month and five questions at a time.

First up, we rewind back to August, and County’s return to the National League stage…