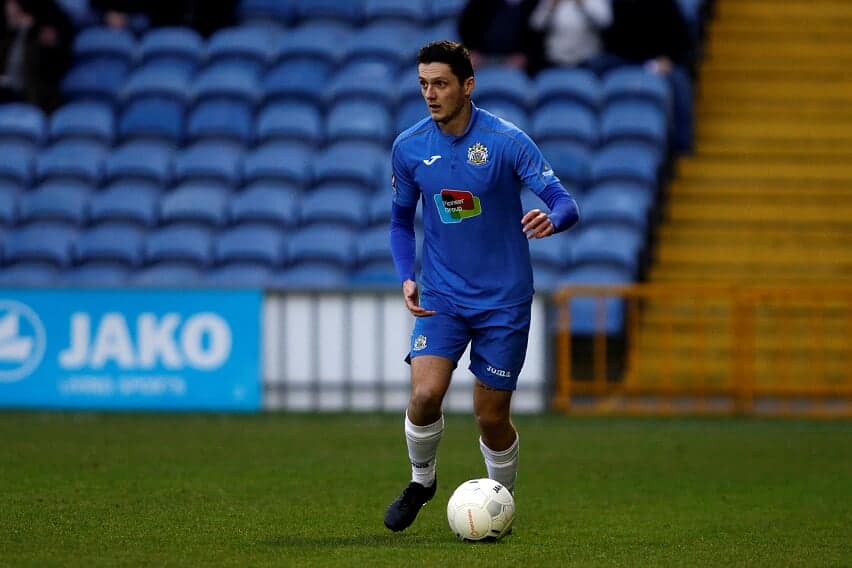 County defender Tyler Garratt has joined Wrexham on loan until the end of the season.

A 24-hour recall will apply to the loan deal after the first 28 days.

The 23-year-old has made 14 appearances since joining the Hatters in October.

Manager Jim Gannon said: “As with Frank Mulhern and Connor Dimaio, it’s important that our entire squad remain match fit and they can only do that by playing games, so this move to the Racecourse Ground will be an ideal opportunity for Tyler to get some games under his belt.

Tyler could make his debut for the Red Dragons tomorrow at Chesterfield, as the deal has received international clearance.