Will Fish called up for international duty 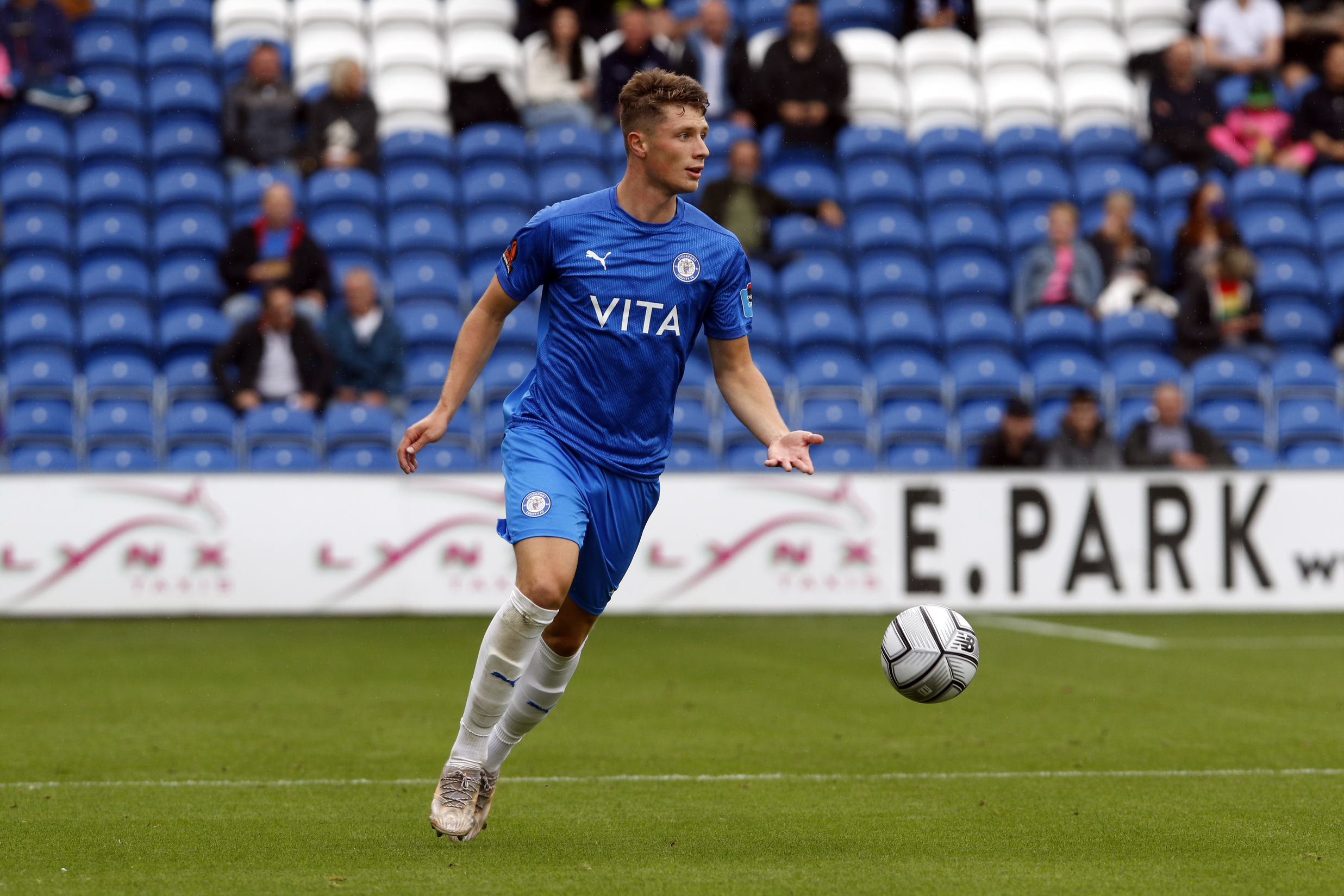 The Club can confirm that defender Will Fish has been called up to the England U19s squad for the upcoming international break.

18-year-old Will, currently on loan from Manchester United, will join up with the Young Lions squad on Sunday 29th August ahead of their two friendly games next month, before returning to the Club on Tuesday 7th September.

The side will first host Italy U19s on Thursday 2nd September, in a 2pm kick-off, before travelling to Germany to take on their U19s side on Monday 6th September (4:15pm KO).

If selected, it will be Will’s first cap at U19 level, having previously represented his country in the U18s and U17s. He will be joined on international duty with the U19s by the Club’s Performance Consultant, Neil Parsley, who has been working at the Club over the Summer following the departure of Strength and Conditioning Coach Nick Donnelly.

The Club would like to wish them both the best of luck whilst away on international duty.