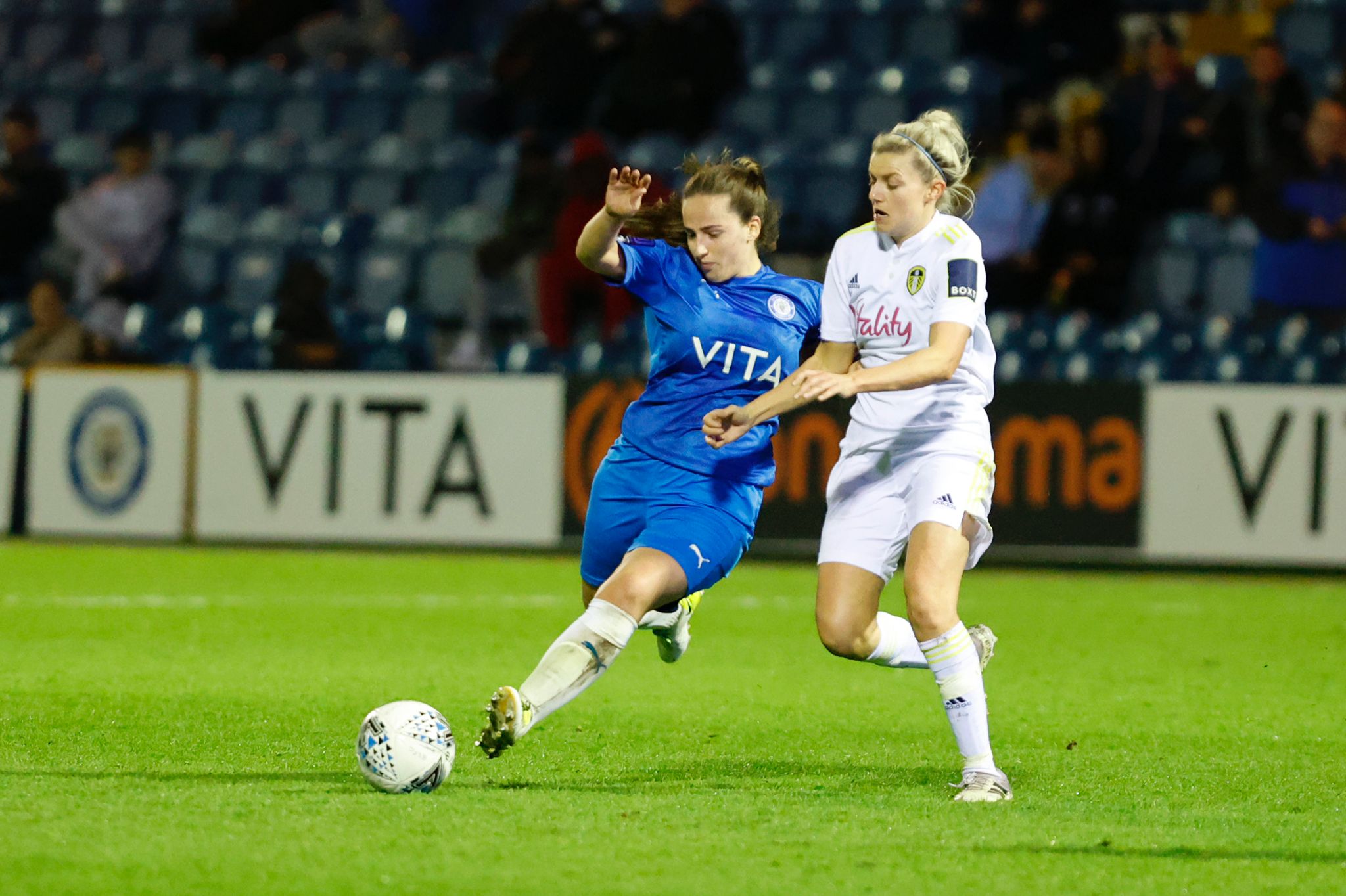 It’s been another positive week for our County Ladies side, as a first win of the new season for Steve O’Hara’s team was secured last Sunday away at Hull City. Find out more about how they got on in this week’s update.

First-team win away at Hull

The First Team got their first win of the new season away to Hull City LFC on Sunday. Hull have had a good start to the season, including a 3-4 away win against title favourites Newcastle United, so to come home with the full three points from this fixture is especially sweet.

A first-half goal from new signing Kenzie Bentley put County in front at the break, and a second-half free-kick from Levi Rathburn doubled the lead to secure what proved to be a comfortable win.

Manager Steve O’Hara was very pleased with the Teams performance and seeing out the 90 minutes with a clean sheet;

“The perfect away performance! We settled down and stayed in the game for the first 15 mins without being troubled. I then felt we took charge of the rest of the half and played some good solid football. Nicking a goal was a well-deserved reward for our hard work.

“In the second half we didn’t look any different, as in past games, and grabbed that crucial second goal midway through the half.

Apart from a few half chances we have seen the game out comfortably and maybe could of added to our tally. It’s a great three points on the road, something we can build on now for the coming weeks.”

Next Sunday we travel to Peterborough to play our postponed FAWNL League Cup match looking to maintain momentum and progress in that competition.

Elsewhere, in other Senior matches, fortunes were mixed. The Reserves lost 4-0 away to Leeds United Reserves after never really getting into their stride. The Development Team also lost in their opening league game in the Cheshire Women’s Premier Division. This is a big step up for a Team that was playing under 18s football in the Youth Division of the County League last season and will be a steep learning curve for the early season games.

The Under 18s faired better in their opening match of the season winning 4-1 away at Oxton Ladies. Manager, Alisha Bethell and Coach Emily Stocks (who also run our Under 16s Team on a Saturday!) were full of praise for a young team making their debut in the County League.

It was also a remarkable week for our Junior Teams, with all teams that play competitive matches (U12 and upwards), scoring convincing wins. It is a testimony to the skill and hard work of our volunteer coaches that we can produce performances like this at all levels through the Club. Well done to all coaches and players!