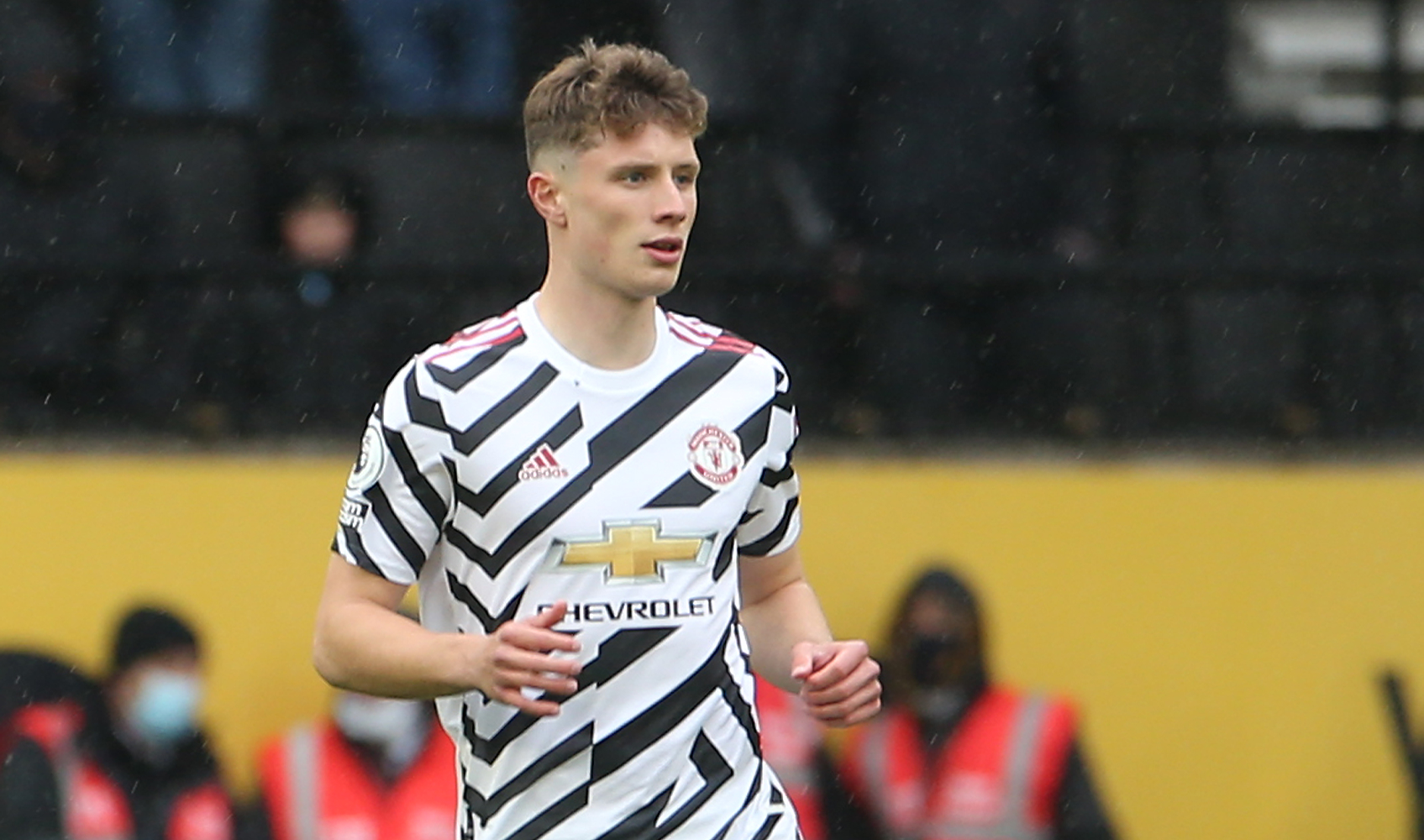 Stockport County is excited to announce the signing of highly rated Manchester United U23s defender Will Fish, on a season long loan.

At 18 years of age, centre-half Will is one of the most highly rated prospects coming through the famous Manchester United academy, captaining their U23s side on several occasions and making his Premier League debut for the Club as a substitute against Wolves on the final day of last season.

An England U18 international too, Will is described as a presence at the heart of the defence, and first came to attention when he was named in United’s UEFA Youth League squad when still at school.

Despite his young age, Fish was a regular in United’s U23s squad last season, making 17 Premier League 2 appearances out of a possible 20 and captaining the team on seven occasions. He also impressed whilst playing the full 90 minutes for the U21s side in their 6-0 thrashing of League Two Salford City, in the EFL Trophy.

Fish will officially begin training with his new teammates on the 30th July, after representing Manchester United’s first-team in their first round of pre-season fixtures.

“This is a high profile signing for the club, and we are delighted that both Will and Manchester United have been attracted to what we are doing to the point where they are willing to see us as the next step in his development.

“Will is going to find different challenges here, but this is important for him and by agreeing to come he shows he has the maturity and mentality to take them head on. Welcome to the club Will, and good luck.”

“I’m delighted to have Will on board for the upcoming season. We are all really excited to work by his potential and to have the opportunity to work with him and develop his talents. I wish him well on the next stage of his career with us here at County.

We’d like to thank Manchester United for their help in getting this deal done, and for the trust they’ve placed in us to develop and look after one of their most exciting prospects.”