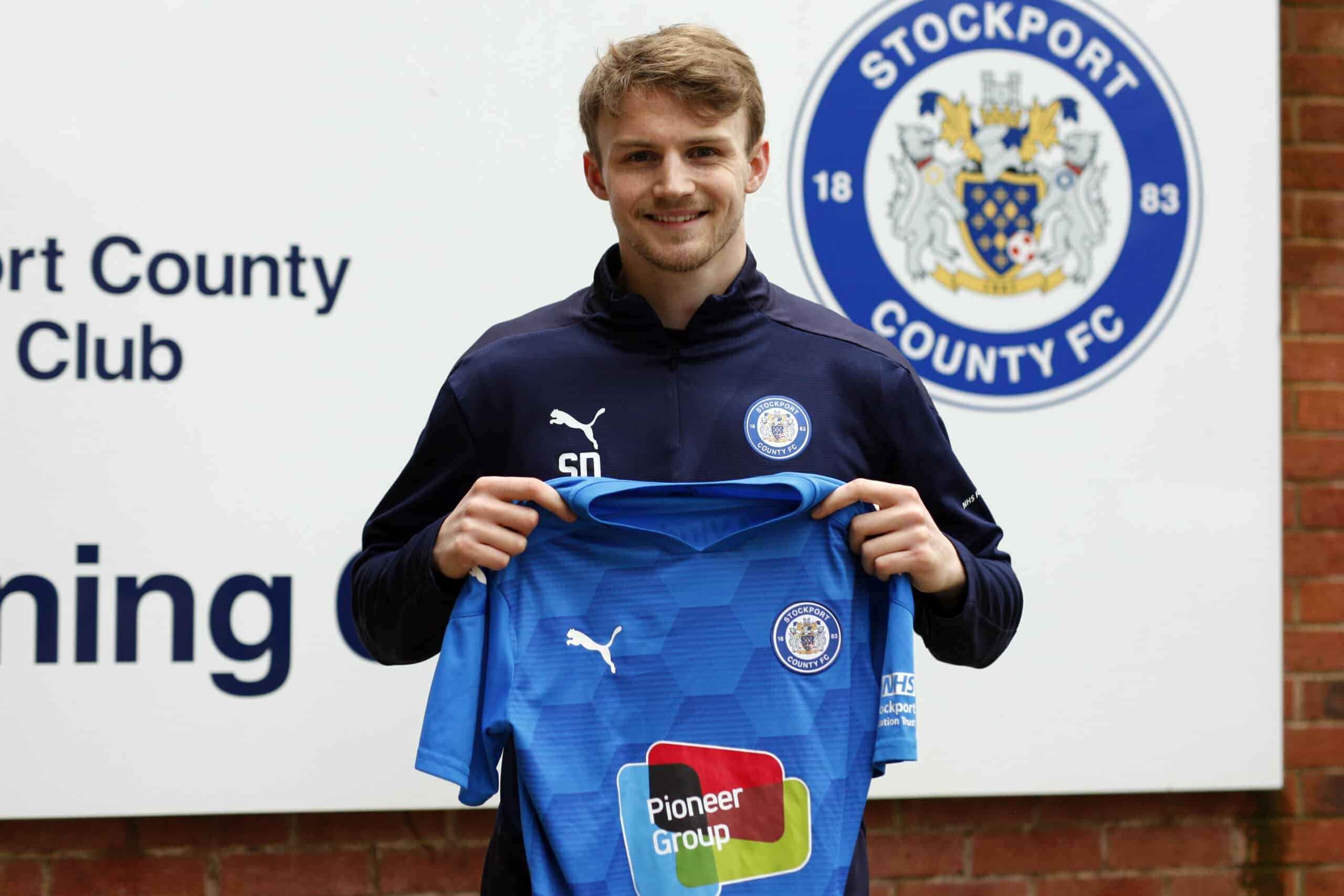 We are pleased to announce the signing of striker Sam Dalby, who has joined on an initial one-month loan deal from Watford.

Sam, 21, started his career coming through the academy at Leyton Orient, making his debut for the side aged just 16 years, coming on as a substitute against Stevenage in the EFL Trophy.

After signing a pro contract with the Club in December 2016, and scored on his first start for the Club that same month, netting in a 3-2 win over Crawley Town in League Two.

In January 2018, Sam then made the move to Leeds United, where he continued to impress for their U23s side, making their first team squad on several occasions, albeit without making a first-team appearance.

Having featured and scored in pre-season for the Leeds first-team under Marcelo Bielsa, Dalby then had a loan spell at League 2 Morecambe in January 2019 before signing for Watford that Summer, moving to Vicarage Road for an undisclosed fee.

The forward will wear the number 26 shirt whilst on loan at Edgeley Park, and will be available for our game away at Eastleigh on Saturday.

“I’m pleased to be able to welcome Sam to the Club – his addition further complements our attacking options in the squad, at a time where the games are coming thick and fast.”