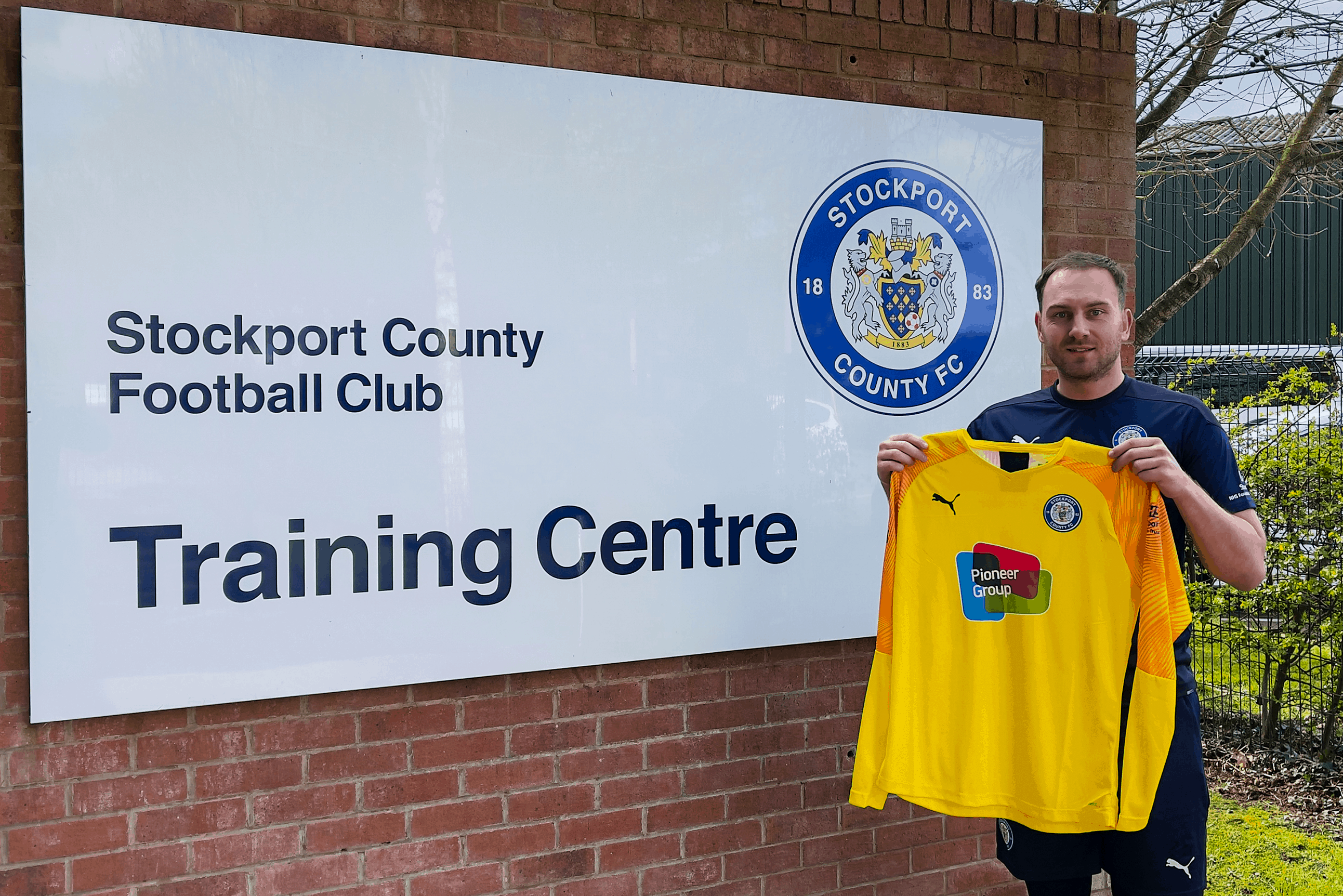 We are pleased to announce the signing of former Notts County goalkeeper Ross Fitzsimons on a short-term contract.

A product of Crystal Palace’s academy, Fitzsimons has previously spent time in non-league with Braintree and Chelmsford amongst others, before making the move to Notts County in 2017 following a successful trial.

During his three years at Meadow Lane, Ross made over 50 appearances for the Club in the Football League and National League, and also had a brief loan spell at Chesterfield last season before his move to Boston.

He joins the Club in order to provide more stability and competition in the goalkeeping department going into the last phase of the season, and will be available for Saturday’s game against Hartlepool at Edgeley Park.

“I’m pleased to be able to welcome Ross to the football club. This is again another signing that provides us with good competition in a vital area of the pitch, and also covers the ‘what-if’ scenario of any injuries to Ben and Josh between now and the end of the season.

“Ross comes with Football League experience from his time at Notts County, and he will be a welcome addition to the squad as we enter the business end of the season.”

“As we have seen already with the signings of Harry Cardwell and Elliot Newby, the closure of the National League North and South has meant a number of high quality players have become available for a short period of time, which we are taking advantage of again with the signing of Ross.

“I’m sure all County fans will join me in welcoming Ross to the football club, and I’m certain he’ll be a success during his time with us.”