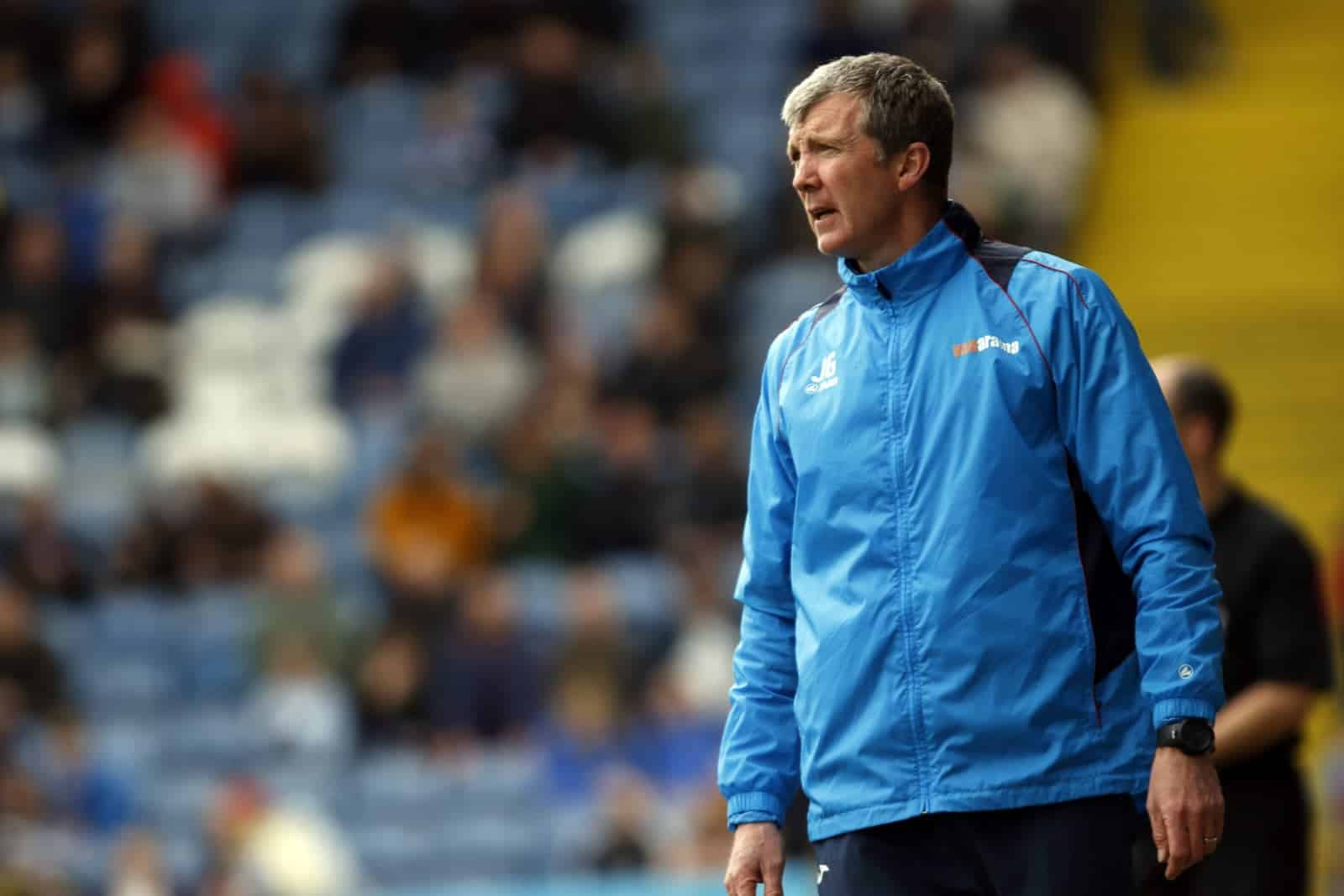 The award recognises County for having the cleanest record for dissent and foul and abusive language across Steps 1-4. The annual award is decided by the FA’s disciplinary department.

Jim collected a similar award with County ten years ago, as the Hatters won the equivalent prize for the Football League. He was also honoured with a Fair Play trophy at Dundalk in 2005.

Throughout his entire playing career at County, Jim never received a single red card in 505 appearances for the club.

Jim said: “I’m very pleased to collected this award because we haven’t had a red card in the league for the last two seasons and, since I returned, not one player has been sent off for violent conduct, serious foul play, professional fouls, deliberate handball, dissent or foul and abusive language.

“The award is important, because it demonstrates that you can be successful and develop players whilst playing the game in the right way.”

Collecting the award at Stamford Bridge, Jim added: “It’s all about the players, they’re good people and they respect the people who are involved in the game.”

The annual awards ceremony, organised by the Non-League Paper, is one of the highlights of the football calendar, recognising the stars of Non-League football, including managers and players at the top of their game right through to the armies of volunteers.