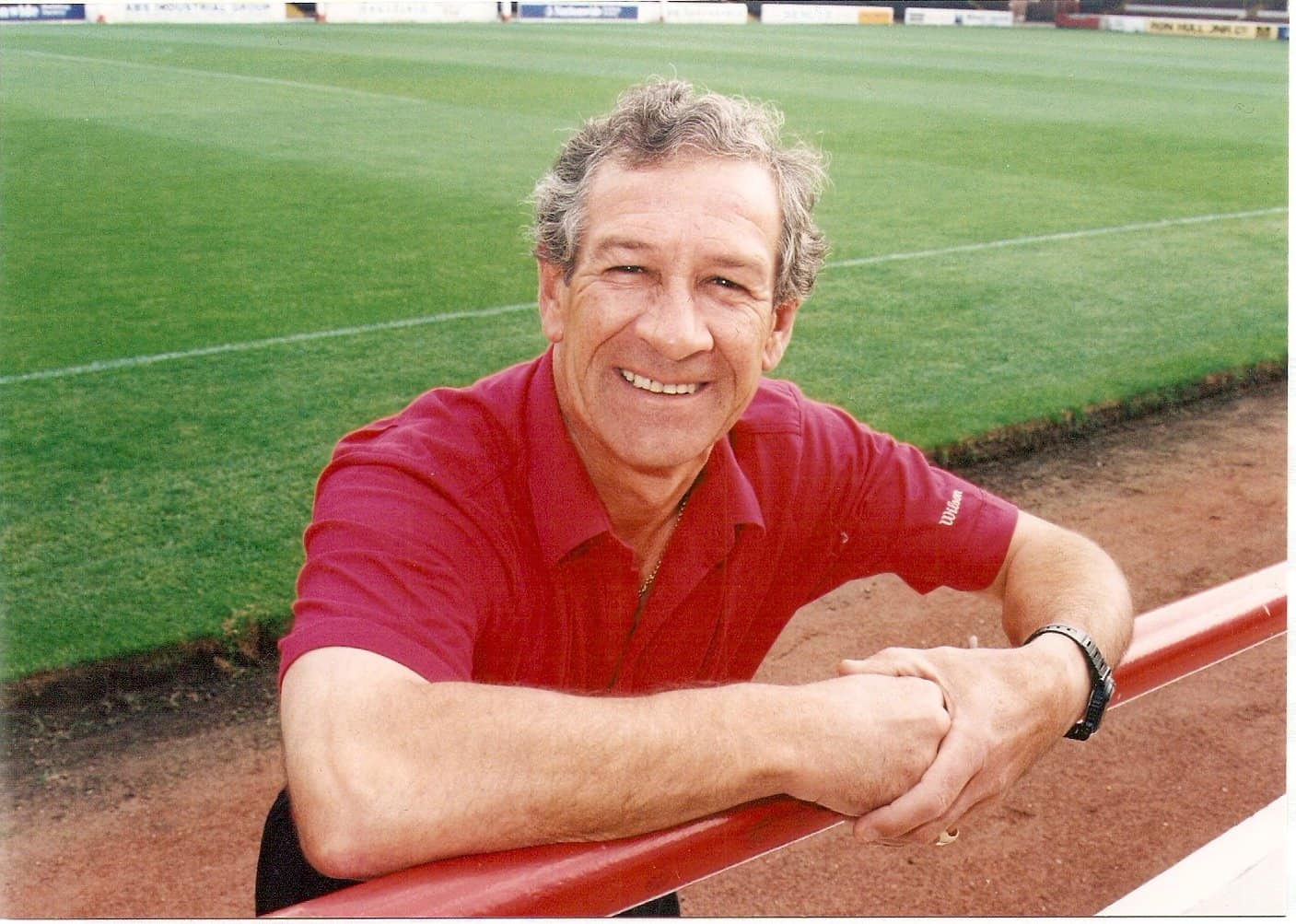 Today is the tenth anniversary since the passing of legendary County manager Danny Bergara, and the club will mark the occasion by asking fans to join a minute’s applause before tonight’s home friendly against Bolton Wanderers.

Danny, who spent his early years on a ranch in Uruguay, was one of three brothers to play professional football.  He played in the Uruguayan First Division at the age of 16 with Racing Club and was capped for his county at Under-21 level.  He moved to Europe and played for Real Mallorca, Seville and Tenerife before injury ended his career, prompting him to settle in England with wife Jan.

As a well-respected coach, and following a brief spell in charge at Rochdale, Danny was invited by former chairman Brendan Elwood to replace player-boss Asa Hartford in March 1989 – and the rest is history.

In his first full season Danny led County to the brink of promotion – twelve months later the Hatters returned to Division Three for the first time since 1970.  Over the next three seasons County qualified for the play-offs every single year and also reached two Autoglass Trophy Finals – four Wembley Finals in total.

In 1995, Danny was sacked after an incident at a sponsors’ function, but four years later, an appeal tribunal would rule in his favour.  As a fitting legacy to Danny’s achievements, in 1997 County won promotion to English football’s second tier for the first time in 60 years under Dave Jones, but the backbone of the Hatters’ most successful team ever was made up of Danny signings: Alun Armstrong, Sean Connelly, Tony Dinning, Mike Flynn, Lee Todd and, of course, Jim Gannon, all playing their part throughout the campaign.

Danny arrived when County were struggling in the old Fourth Division with a run-down ground. He left us with the foundation to build a side capable of reaching Division One with a vastly improved stadium.

In 2012, the main stand was renamed in his honour, and now the flag of Uruguay is displayed on the club’s brand new home shirts, along with the dates 1942-2007.