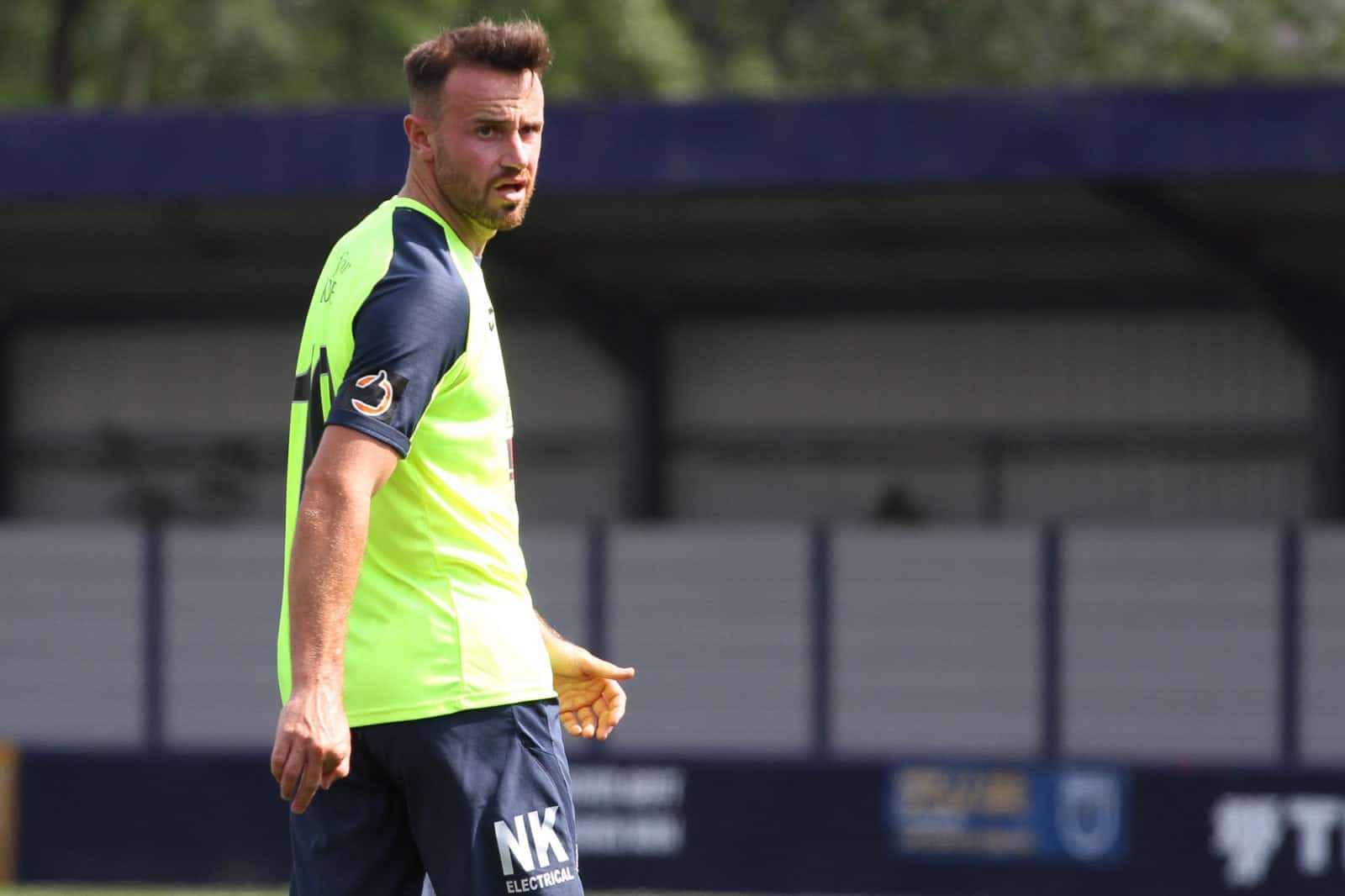 A Win For The Man From Urug-Wire!

On what would have been Danny Bergara’s 76th birthday, and the eve of the 11th anniversary of his passing, the Hatters turned in an impressive attacking display at Warrington that served as a fitting tribute to the memory of the late County managerial legend and the style he practised and preached to wonderful effect throughout the first half of the 1990s. 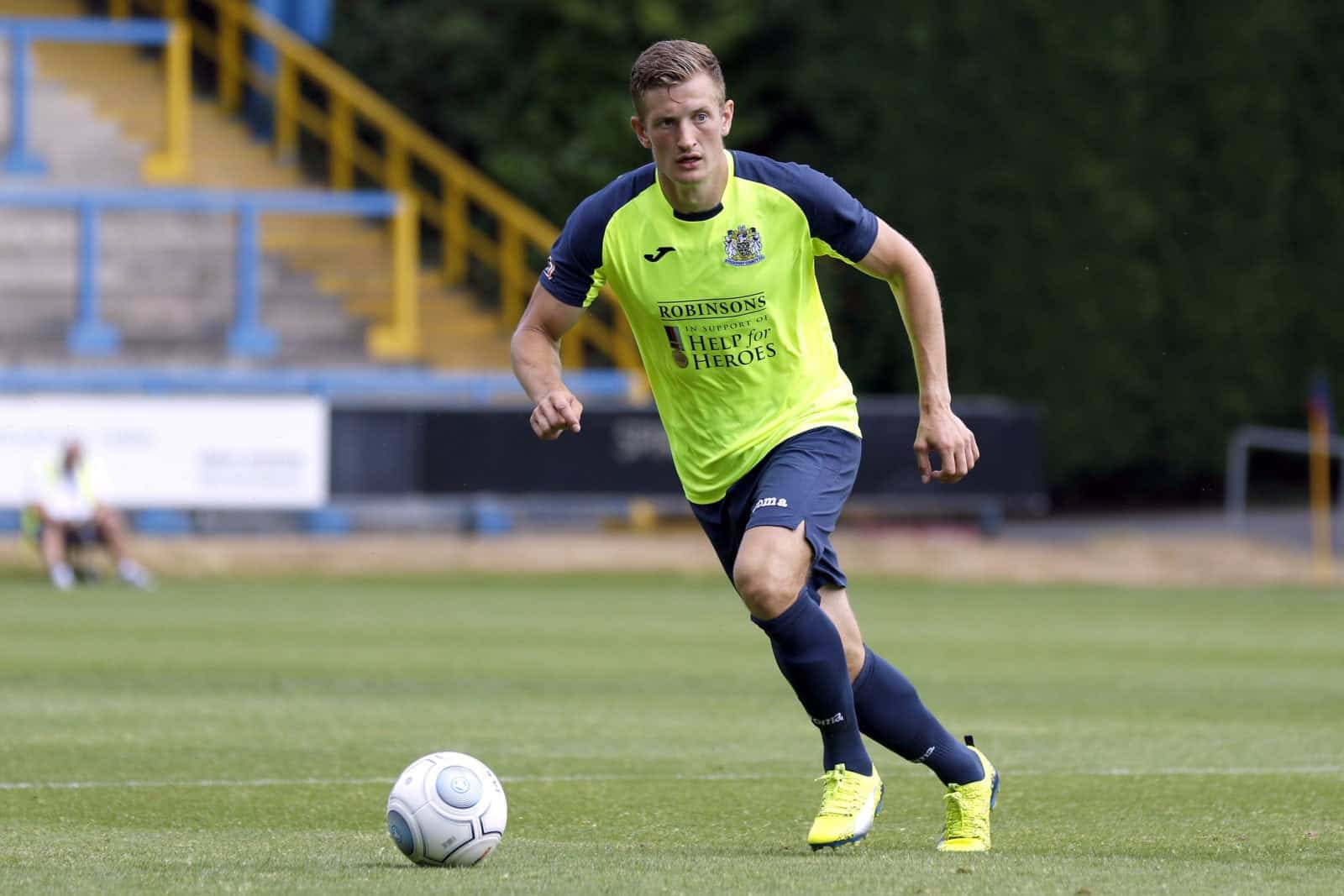 Matty Warburton, together with summer signings Connor Dimaio, Frank Mulhern and Nyal Bell, converted four excellent strikes in the course of a 4-1 victory against ‘The Wire’ that, following two friendly defeats (including, most recently, one by the same score) at Edgeley Park, ensured a 100 per cent winning record away from home for the Hatters in pre-season.

County took to the field at Cantilever Park showing five changes from the line-up in SK3 against Everton’s Under-23s three days earlier. Dimaio, who had been unavailable since the opening friendly match at Halifax due to a bereavement, trialist Kallum Mantack and goalkeeper Ian Ormson were handed their first starts of the month, while Adam Thomas and Bell also featured, within a 4-4-2 formation, from the outset. Ben Hinchliffe, Scott Duxbury, Sam Minihan, Darren Stephenson and Sam Walker, having made way, were all named among the substitutes. 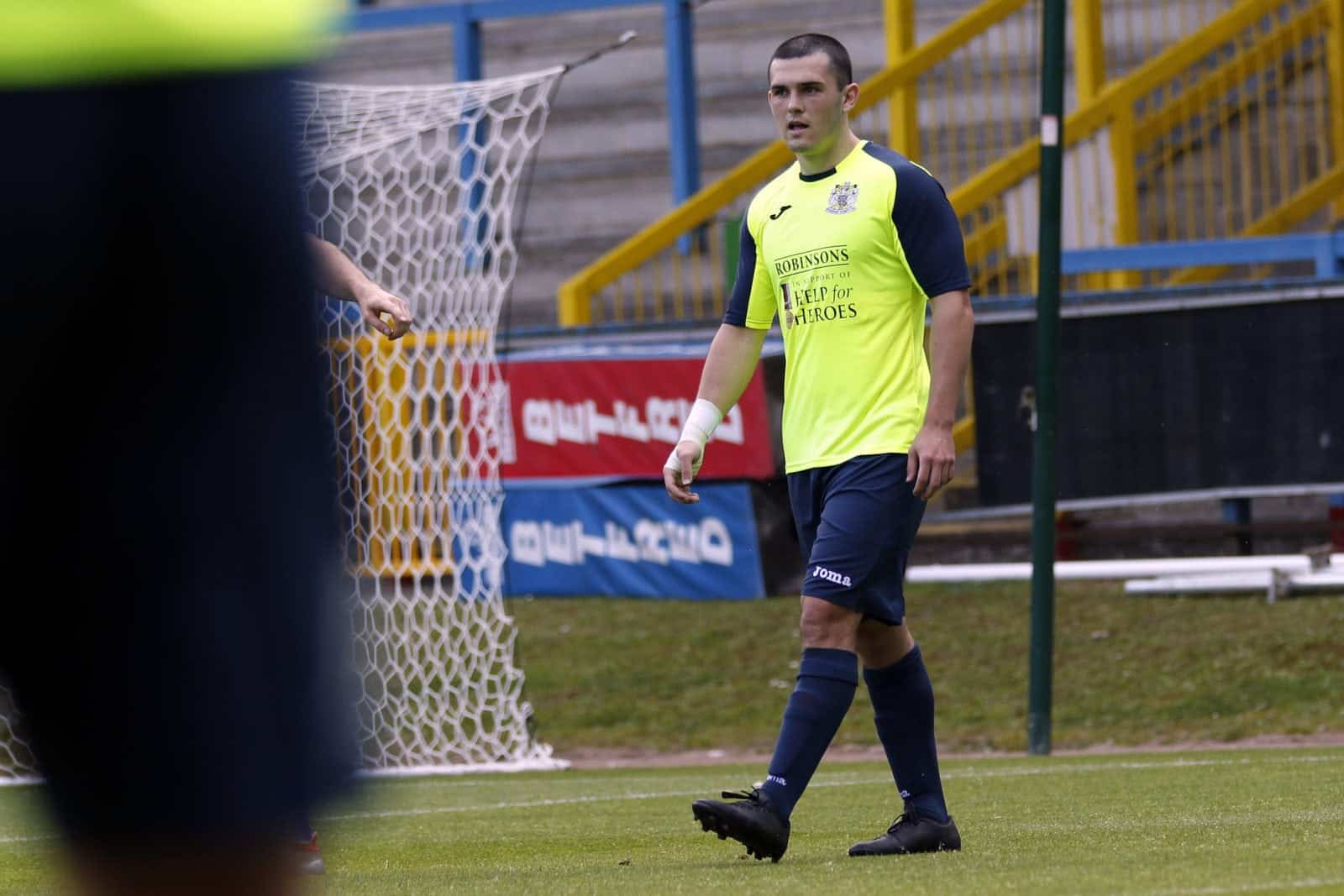 The hosts launched the first attack of the evening, when, after three minutes, one of five outfield trialists headed over County’s crossbar.

But six minutes later, the Hatters took an early – if slightly unexpected – lead. Warburton, who, a little earlier, had seen his deflected shot comfortably gathered by Tony McMillan, gave the home goalkeeper no chance with a low drive from 25 yards that flew into the bottom-left corner.

Warrington captain Tony Gray’s turn and shot tested Ormson, as the contest began to open up, but County’s Number One for the evening sprung to catch the effort at full stretch. 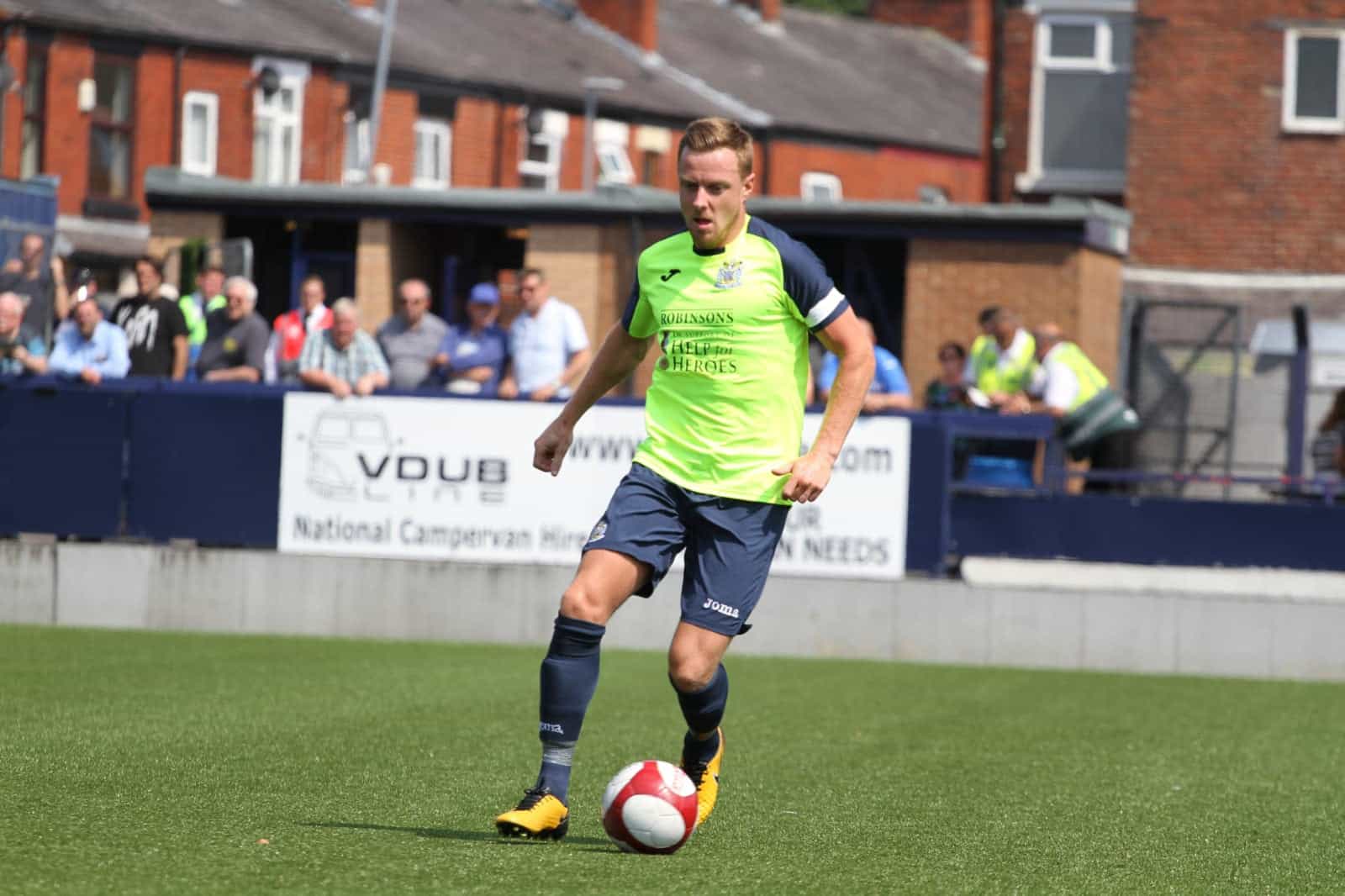 Just after the first half’s midway-point, County’s lead was doubled, as Bell, who had also been involved in the build-up to Warburton’s opener, nodded down for Dimaio to half-volley home.

Only a minute passed before that advantage was halved – and courtesy of a goal that matched County’s previous two for quality. Following some neat exchanges around the edge of the area, Gray teed himself up to curl in a right-footed shot beyond Ormson’s left.

The ball was once more in the net before the break – only for County to be flagged offside.

Warrington launched several forays during the initial stages of the second half, with a view to getting back on level terms: Gray cut in from the right, before unleashing a low shot that Ormson kept out with one hand; ex-Hatter Richard Brodie nodded wide of the right post; and another former County striker, Josh Amis, who replaced Brodie on the hour, went closest of all with his very first touch, as he glanced a header against the bar, from a corner on the right. 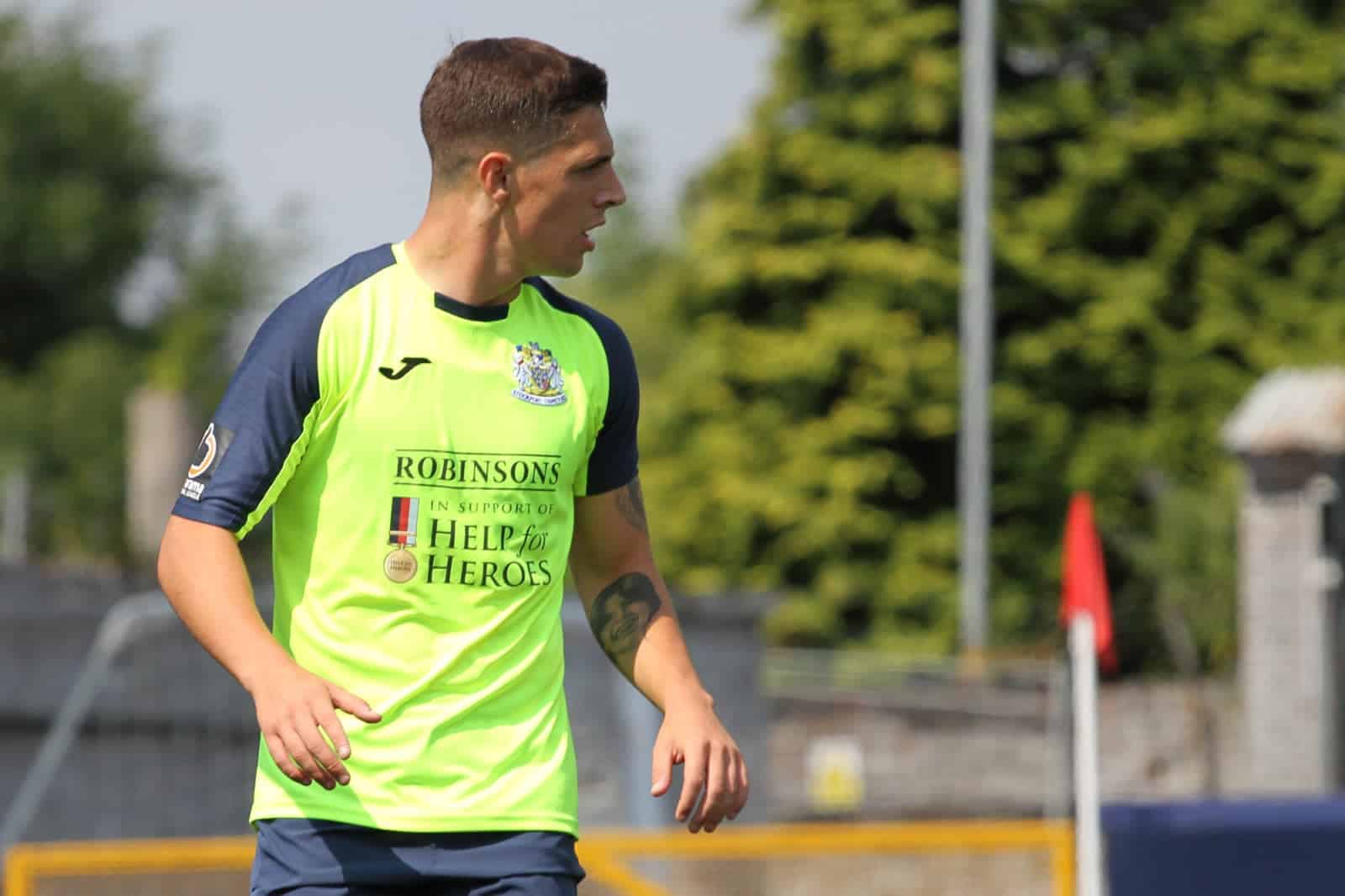 The Hatters hit back – with Mulhern firing wide of the right post, and both Warburton and Thomas seeing efforts tipped over by McMillan. Then, with 13 minutes remaining, they extended their lead when Mulhern raced on to Ormson’s long clearance and buried his shot in the bottom left.

And one minute from the end, Bell added his name to the scoresheet with another well-taken goal – after the hosts had given away the ball in their own half.

Another era, another level, granted. But the Man from Uruguay would still have enjoyed it.