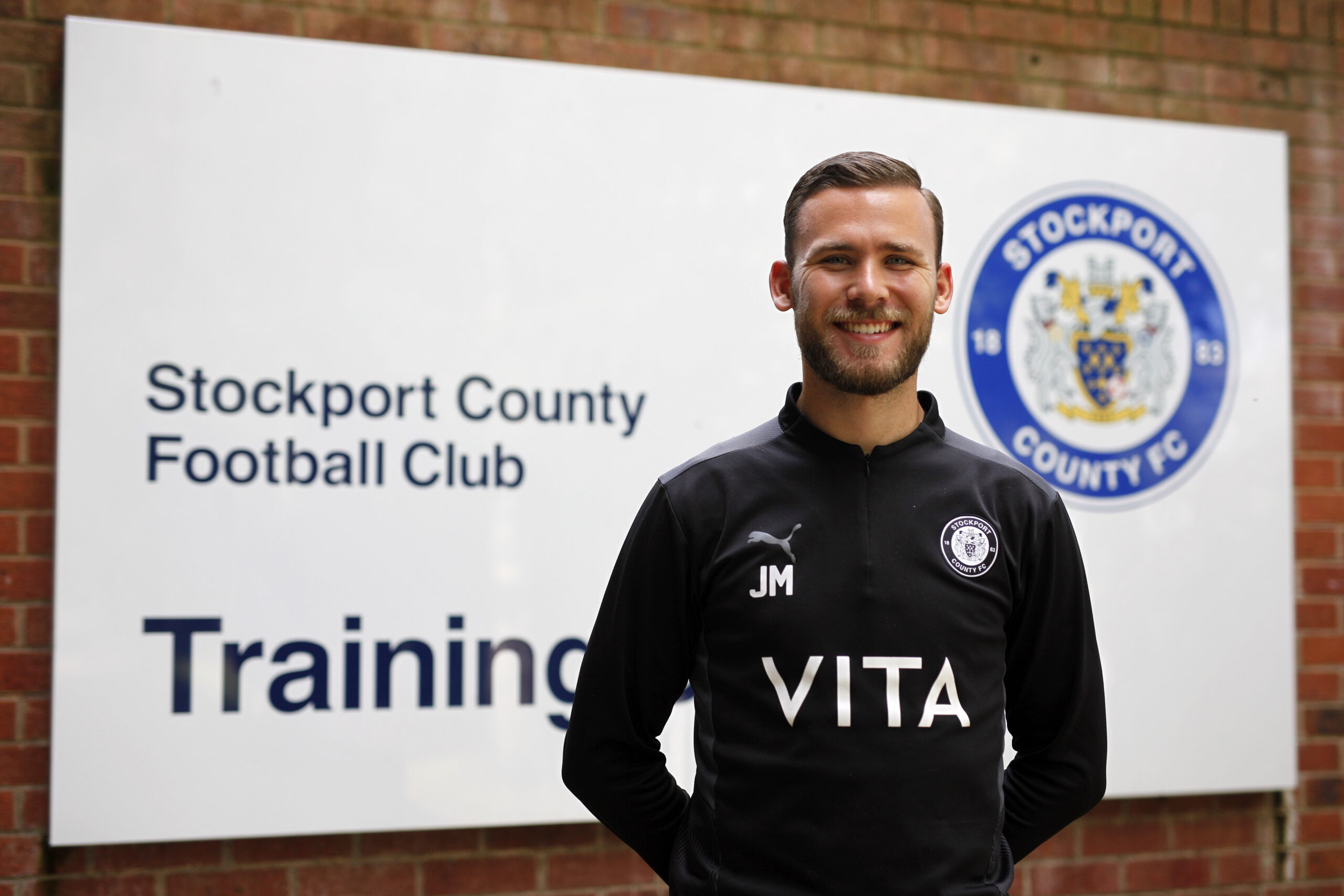 The Club is pleased to confirm the appointment of Joppe Meulensteen as our new Head of First Team Analysis.

Joppe, heralding from a football family as the son of former Fulham Manager and Manchester United first-team coach René, brother of RKC Waalwijk player Melle and MUTV reporter Pien, takes up the role after Sean O’Callaghan left the Club to join Burton Albion earlier in the Summer.

Alongside his analysis credentials, Joppe is a UEFA B qualified coach having previously worked in our Academy across a number of age groups, most recently the U17s.

“After a thorough recruitment process with over 60 applications, many with long serving roles at established clubs, I’m delighted to see the best performing candidate was someone already in our system, and with this that we are able to build a pathway between Academy and 1st team not just for players, but also staff.

“I’m excited for Joppe to start working with our players and staff, and for us all to support his professional development in this next chapter of his career.”