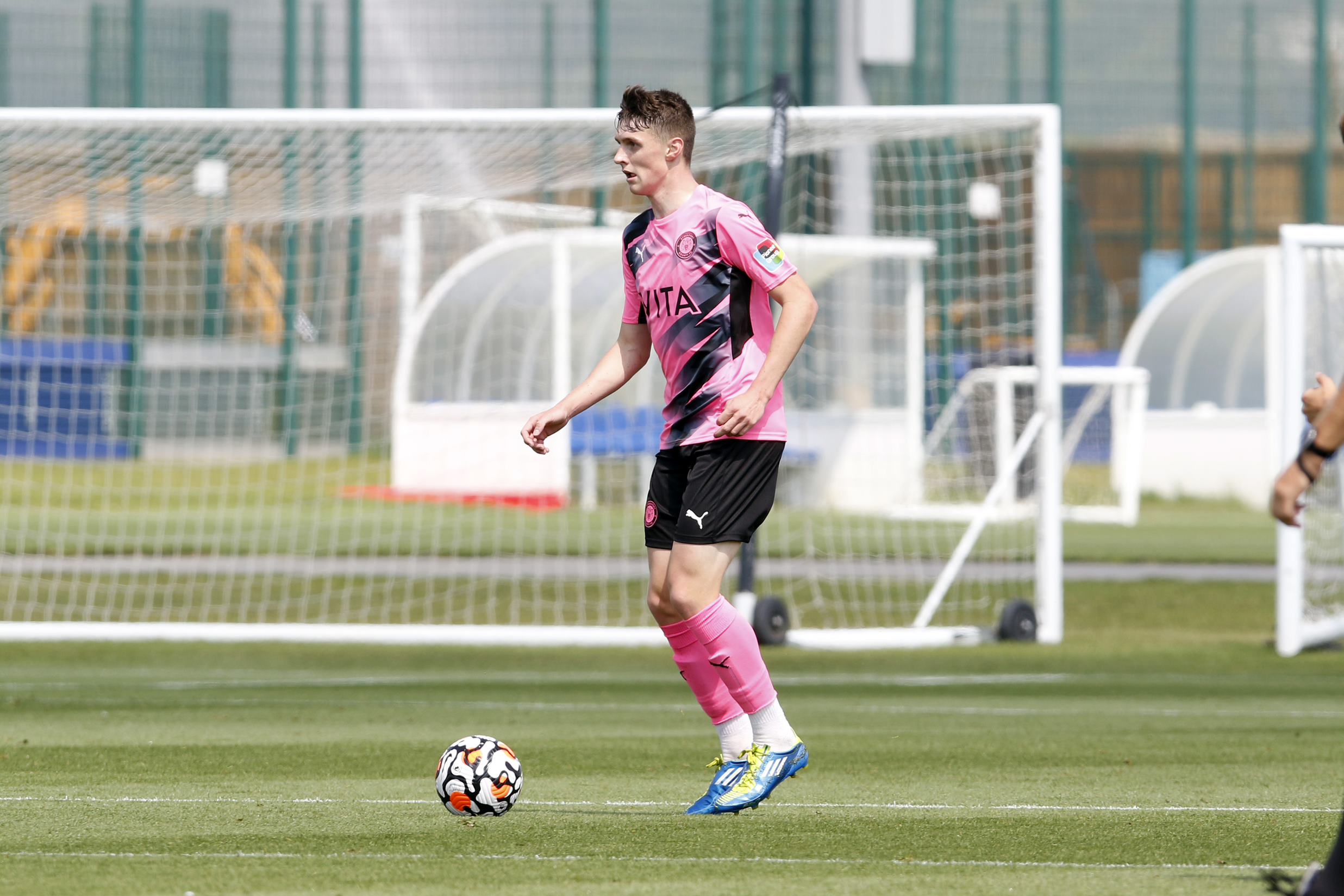 The Club can confirm that midfielder Jack Hinchy has today joined Brighton & Hove Albion, for an undisclosed fee.

The 18-year-old has come through the Academy ranks at Edgeley Park in recent years, and made his first-team debut for the Club as a late substitute in our FA Cup tie with West Ham United last January, at the age of 17.

Just a month later, he signed his first pro-contract with the Club upon turning 18, and continued to train with the first-team squad for the remainder of the 2020/21 season.

Having continued to impress in pre-season, Jack has now agreed terms to become part of Premier League Brighton’s Academy side. The Club would like to thank him for all his efforts during his time at the Club, and wish him the very best of luck during the rest of his career.

“After much debate and conversations with the manager, coaching staff, board and Jack we have decided in the all-round interests of everyone involved, to accept an offer for Brighton & Hove Albion for Jack to join immediately.

“But it is with great pride that we say goodbye.

“Jack has applied himself so well in his time with us. Our model is to integrate our most talented young players into the first team group as soon as possible, and Jack’s development has really accelerated through this. Players are often the best scouts, and I will always remember the reaction of the 1st team players when they first saw him in training!

“He has put hard yards in, completing his BTEC around the demands of his training regime, often with early starts and late finishes while the other players had left.

“This offer has come earlier than expected, however we are delighted that a club at the forefront of youth development in Brighton have recognised Jack’s talents. With Festus last year, and now Jack, it is validation of the opportunities available with our club for young players to progress in the game.

“We wish Jack all the best and look forward to watching his progress over the coming years.”