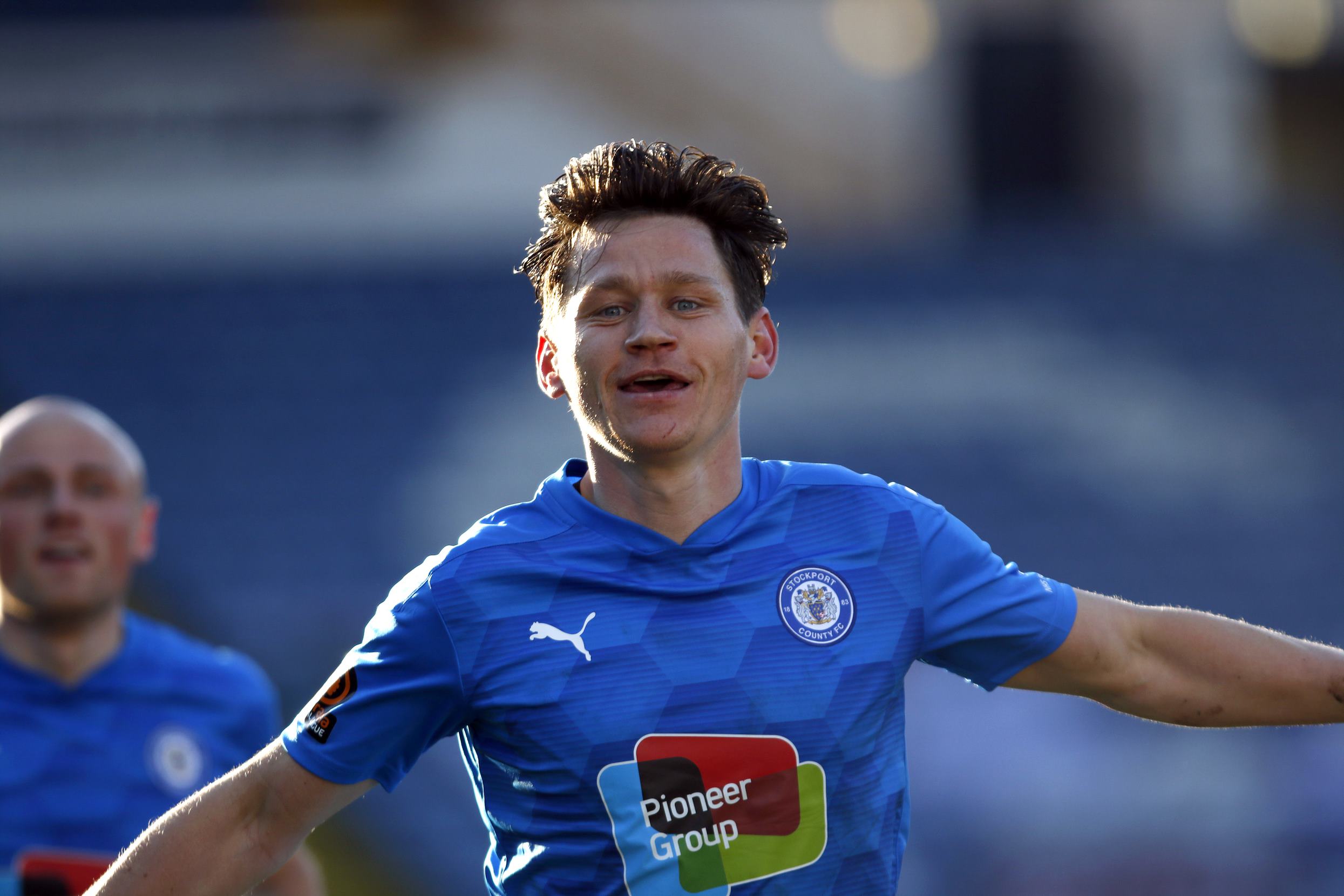 We’re pleased to announce that James Jennings has agreed a one year extension at Edgeley Park, keeping him at the Club for the 2021/22 season.

James, 33, signed for his hometown club in the Summer alongside younger brother Connor, leaving Wrexham after three years at the Racecourse Ground.

The defender has made 30 appearances so far this season in a variety of positions, scoring twice and also registering five assists. He has started every game of the club’s recent record-equalling 16-game unbeaten run.

“I’m really delighted For JJ. His experience has been invaluable this season, and with this extension his contribution and professionalism have been rewarded.”

“James Jennings epitomises this group of players in many ways. Professional, focused, resilient and talented. He is a leader by example and has a big part to play in our future.”