Jason named in Team of the Season 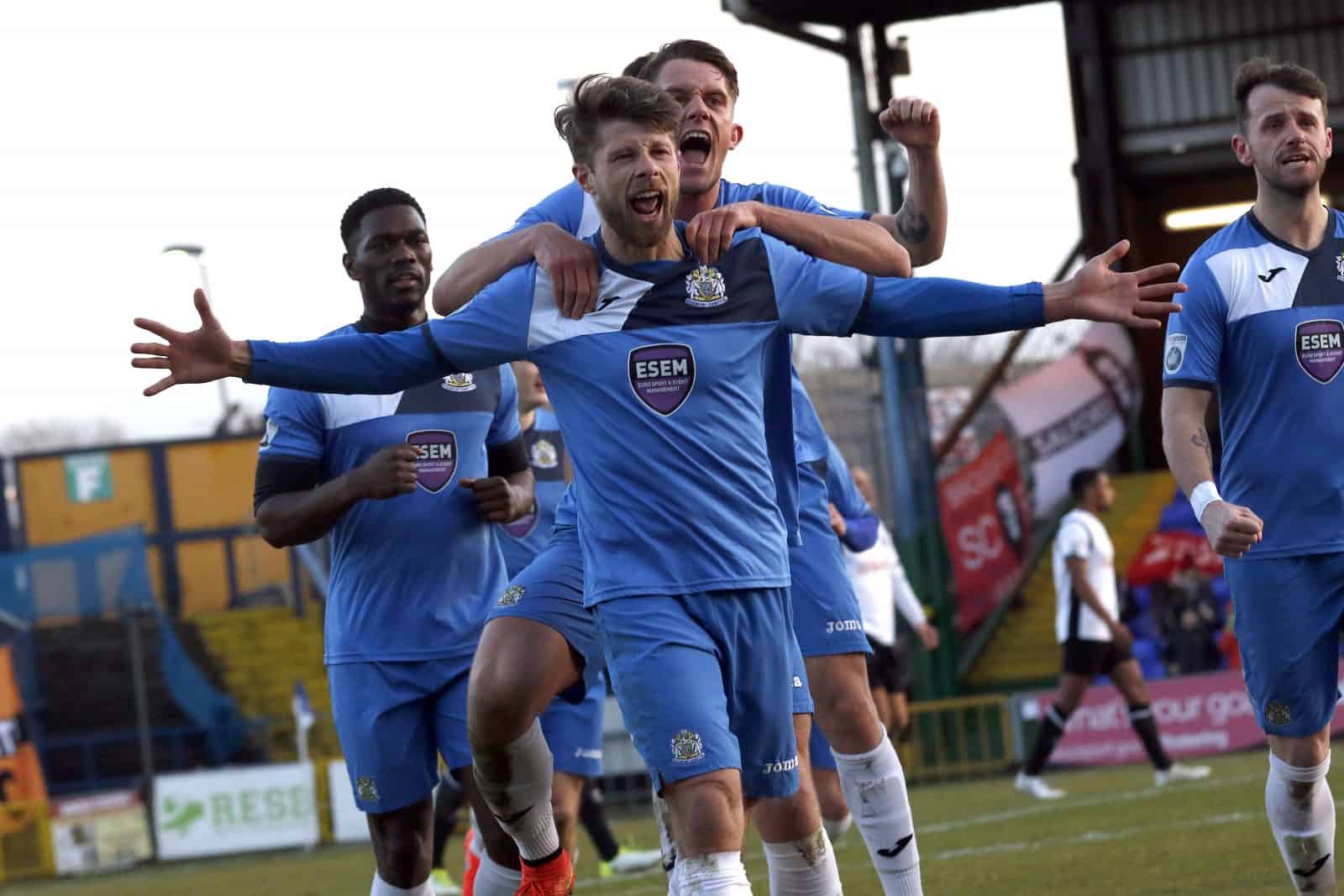 COUNTY striker Jason Oswell has been named in the Team of the Season for the Vanarama National League North 2017/18.

The Team of the Season is voted for by the 22 member clubs in the division – teams cannot vote for their own players.

The 25-year-old was County’s top scorer last season with 29 goals in all competitions, including 24 League goals and two hat tricks against Leamington and Spennymoor.

Jason joined the Hatters last summer after winning the Golden Boot in the Welsh Premier League, scoring 22 goals for Newtown. Born in Northwich, he started his career at Crewe Alexandra before heading north to play under Terry Butcher at Inverness in the Scottish Premier League.

After a brief spell in Australia, he joined Rhyl and then Airbus UK before moving to Newtown.

The National League North Team of the Season for 2017/18 is: