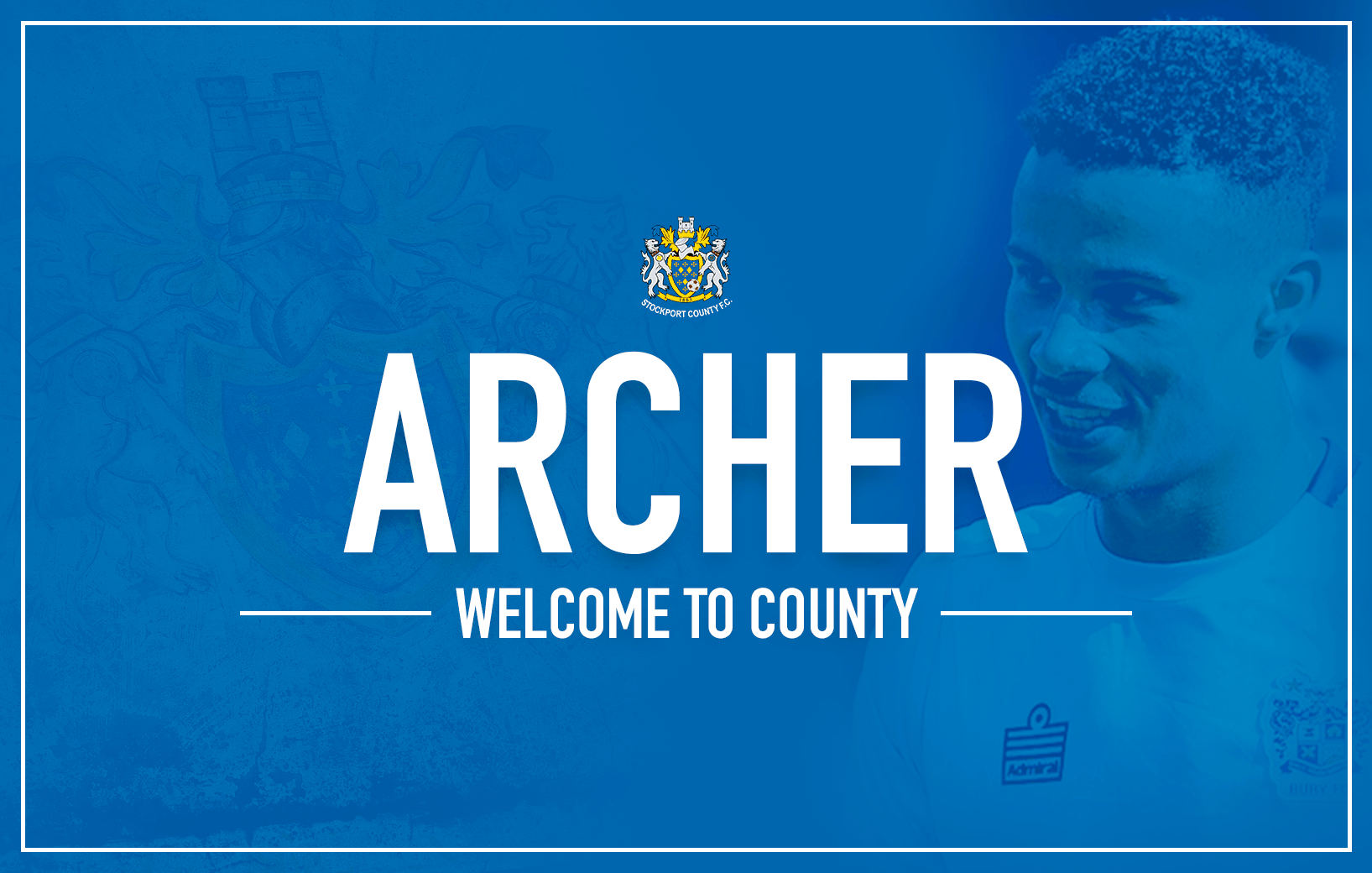 Jim Gannon has made his third signing of the week ahead of County’s home clash with Sutton United at the weekend.

26-year-old Jordan is a pacy, powerful front man who joined the Valiants last summer after his former club, Bury FC, were expelled from the Football League.

Jordan, whose younger brother Cameron is at Aston Villa, scored on his debut for Vale against Shrewsbury in the Football League Trophy in September and has been a regular in their League Two squad ever since.

The six-foot-three striker began his career playing for a number of non-league clubs in the West Midlands before signing his first pro contract under Marcus Bignot at Chester, where he played alongside County skipper Paul Turnbull.

From there, he caught the eye of Shakers boss Ryan Lowe who paid £20,000 to take the big striker to the Football League in 2018.

Jordan joins Liam McAlinden and Eddie Clarke for training this evening as  Jim looks set to add all three to the squad ahead of the visit of the U’s on Saturday.

Jim said: “Over the last three games we have attempted to give every player in the squad an opportunity to show the part they can play in the remainder of this season. These ‘Cup’ games were good opportunities to assess where the current squad is at, but the clarity that shone through was clear: we need improving in many areas.

“I promised on Tuesday that there were some big changes afoot and the work behind the scenes has started to come to fruition in today’s signings.

“Liam McAlinden is already with us and now we’ve added Jordan Archer and Eddie Clarke to the group for the important prep ahead of Saturday’s massive game at Edgeley Park against Sutton United.

“We have learned a lot from different downturns last season and this season, whether that be a loss of form of a few, injuries, fatigue, flatness in performance or low confidence and mental energy. But we have no time to wait for recovery, nor can we allow any weakness or sentiment to disrupt what we want to achieve in the second half of this season.

“We will continue to work non-stop to make additions and ensure that our team is far better equipped for the next game and every game thereafter.

“I believe the new signings will add extra dimensions to us, add physical presence and the quality that has gone missing. This will help bolster our own stronger players as we look to work hard and kick-start the season for the play-off run-in.”