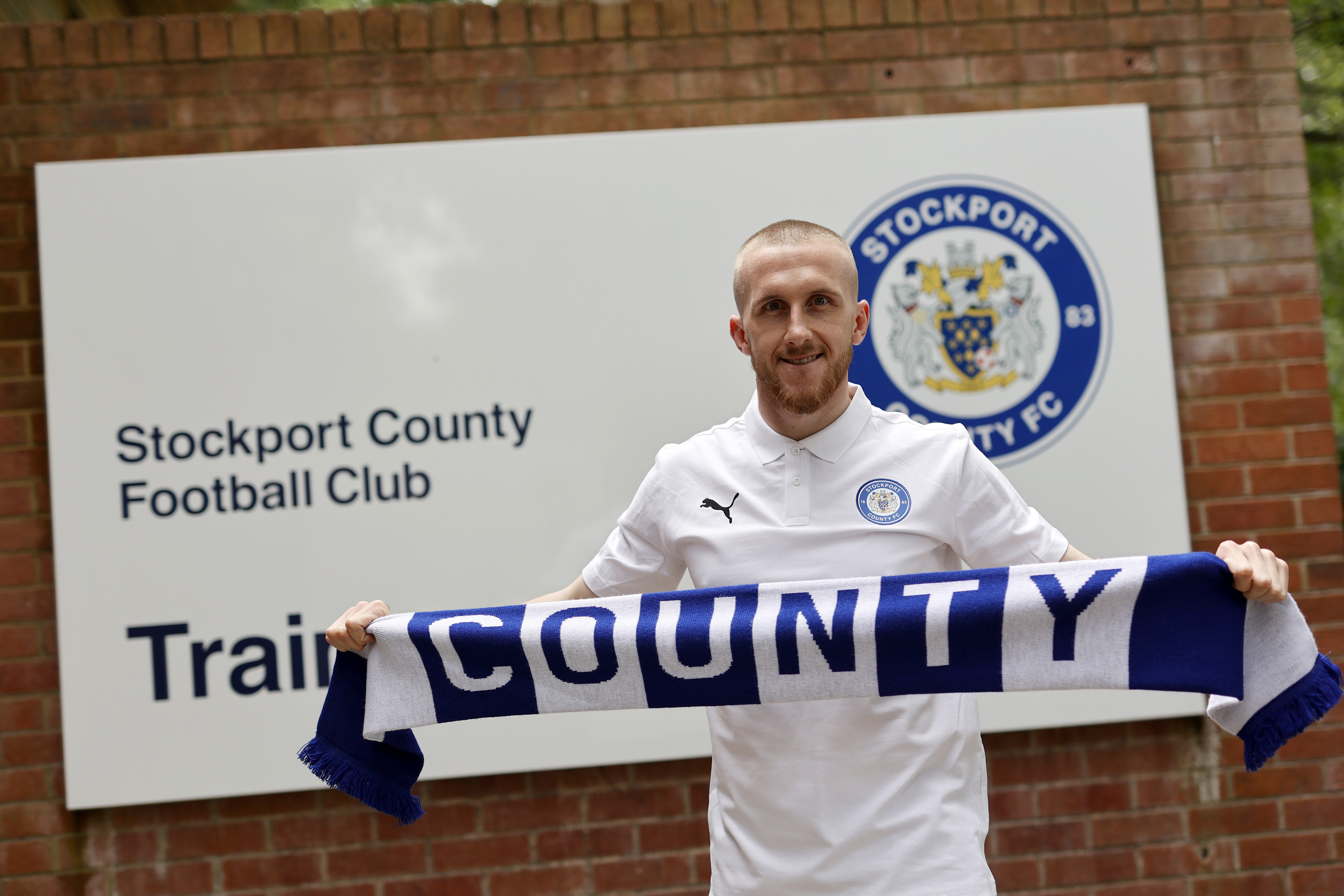 We are delighted to announce that we have completed the signing of attacking midfielder Connor Lemonheigh Evans on a free transfer from Torquay United.

The 25-year-old has signed a two-year-deal with the Club, bringing to an end a four-year association with the Gulls that has seen him develop into one of the National League’s most outstanding players under Gary Johnson.

The former Wales U21 international scored 11 goals in the National League last season as Torquay missed out on the play-off paces, reaching double-figures for goals and assists for the second successive campaign.

Connor began his career at Championship side Bristol City after coming through their academy, enjoying two short spells on loan at Bath before making his senior debut for the Robins in an FA Cup tie against Watford in January 2018, playing the 90 minutes.

He then spent three successive seasons on loan at Torquay, helping them to win the National League South title in 2019, before making the move permanent in the Summer of 2020.

It was following that move that Connor really took his game to another level at Plainmoor, going on to score ten and assist 14 in the 2020/21 season as the Devon side finished 2nd in the National League, before losing the play-off final to Dave Challinor’s Hartlepool on penalties. He went on to be voted as Torquay’s Player of the Season, and was named in the National League Team of the Year.

Despite Gary Johnson’s side missing out on the top seven this year, eventually finishing in 11th, it was another memorable season on a personal level for the Welshman, including scoring his first professional hattrick in a 5-1 win against Notts County at Plainmoor.

“I’m delighted that Connor has agreed to join the club. He’s been a stand out player in the National League over the last 2/3 seasons and was highly sought after this Summer. His motivation is to now thrive in the EFL, having worked so hard to earn his opportunity.

“Again, he is a free agent with a great profile in terms of his age and playing attributes, and the roles he can play in with quality will add to our group as he develops with us. This is a big move for him and his young family, to a different part of the world, but I’m really confident that he will love his time with us on and off the pitch.”

“We are delighted to secure the signing of Connor. He was rightly coveted by several clubs, and we are really pleased he felt this was the right place for his next step over the next couple of years. He is an exciting attacking player who offers good versatility, coming into his peak years. He arrives at the club at a great moment, and I have every confidence this will turn out to be a good move for all parties.”