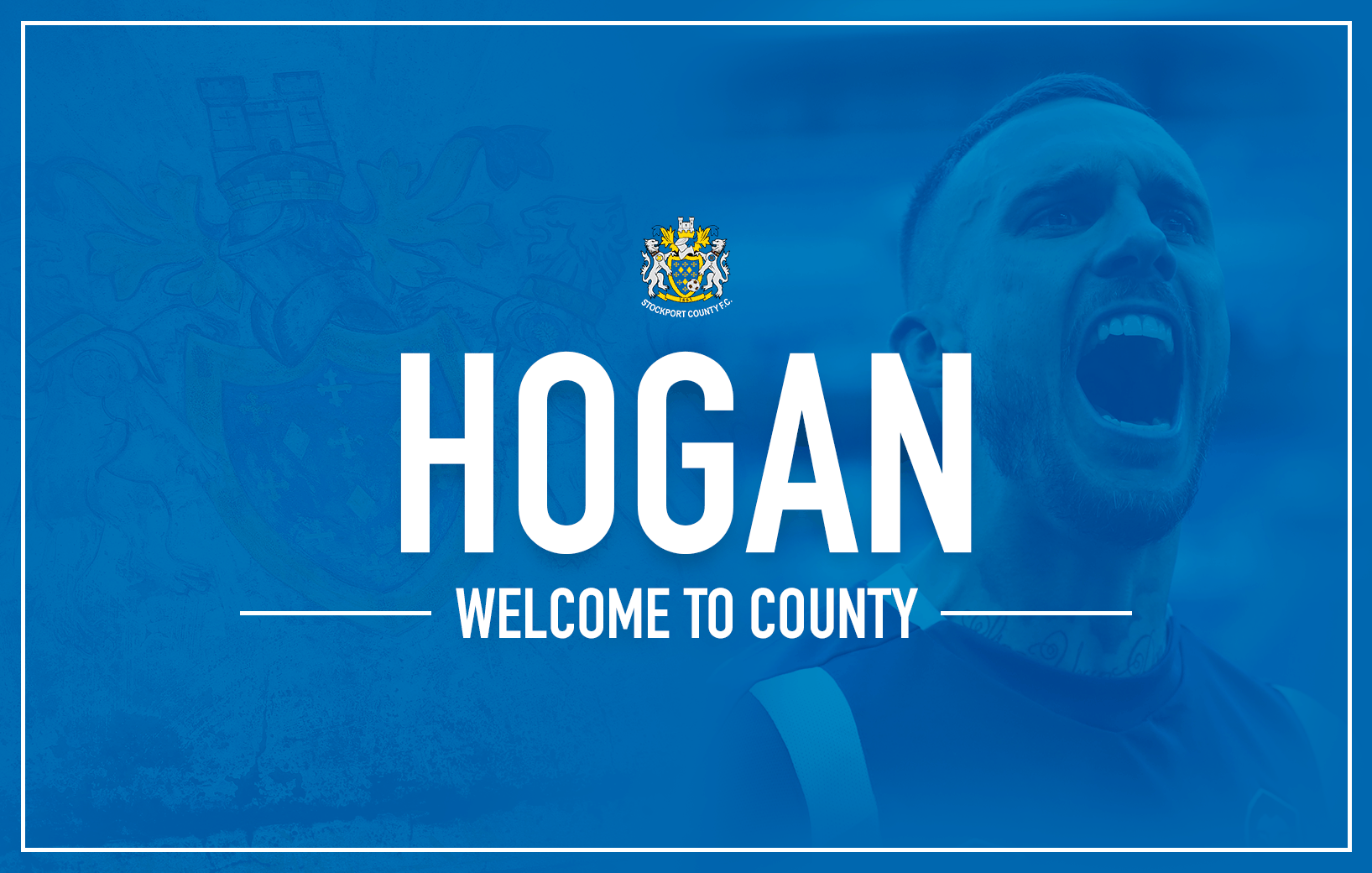 County boss Jim Gannon said: “Liam is a great addition to the squad and I’m really looking forward to working with him.

“We identified central defence as an area of concern should we suffer any injury and, if possible, to strengthen it with real experience, strength and leadership.

“Our Director of Football Simon Wilson has been working really hard behind the scenes to get this one over the line and great credit to him for prising the current captain and regular starting centre back of a League Two club to Edgeley Park at this stage of the season.

“I know Simon and our new owner Mark are really keen to get the ball rolling in terms of new additions, and this signing is another statement of the club’s intent to attract really good professionals and to build a team very capable of competing at the top of this National League.

“We’ve identified some key characteristics of our first signings as being players with great experience in similar situations and campaigns as we begin to start and wish to undergo, players with the right physical and playing profile for the National League and League Two, and with the mentality, character and leadership to ensure that we raise the standards on and off the pitch.

“I believe the recent signings of Lois and Liam certainly bring those attributes to the group and they are great additions to the ‘backbone’ of the team.

“It is exciting to think this is only the start of the recruitment and reshaping process we are about to undergo. A lot of work is required at all levels and with many people during this period of massive transition, but the appetite for that work is immense especially when you visualise the outcomes we expect from shaping the owner’s vision into a football reality.”

Born in Salford, Liam Hogan signed for his hometown club in 2017, but he started his senior career here in Stockport with Woodley Sports before being picked up by FC Halifax Town in 2010, where he won promotion to the Conference North in his first season, and went on to make 135 appearances in three seasons.

In the summer of 2013 he stepped up to the professional game with a move to League Two Fleetwood Town where again he won promotion in his first season.

Liam spent a couple of months on loan at Macclesfield Town in 2014-15 and left Fleetwood at the end of the season to join National League Tranmere Rovers.

After Rovers just missed out on the play-offs, Liam moved to Gateshead in 2016 where he was made club captain, before joining Salford a year later.

He has captained the Ammies to back-to-back promotions from the National League North into the Football League, scoring seven goals during his 103 appearances at Moor Lane. Younger brother Scott is an Irish international Premier League striker, currently scoring goals on loan to Birmingham City from Aston Villa, although the two brothers previously played together at Halifax.

The six-foot centre half is available for tomorrow’s home clash with Bromley.