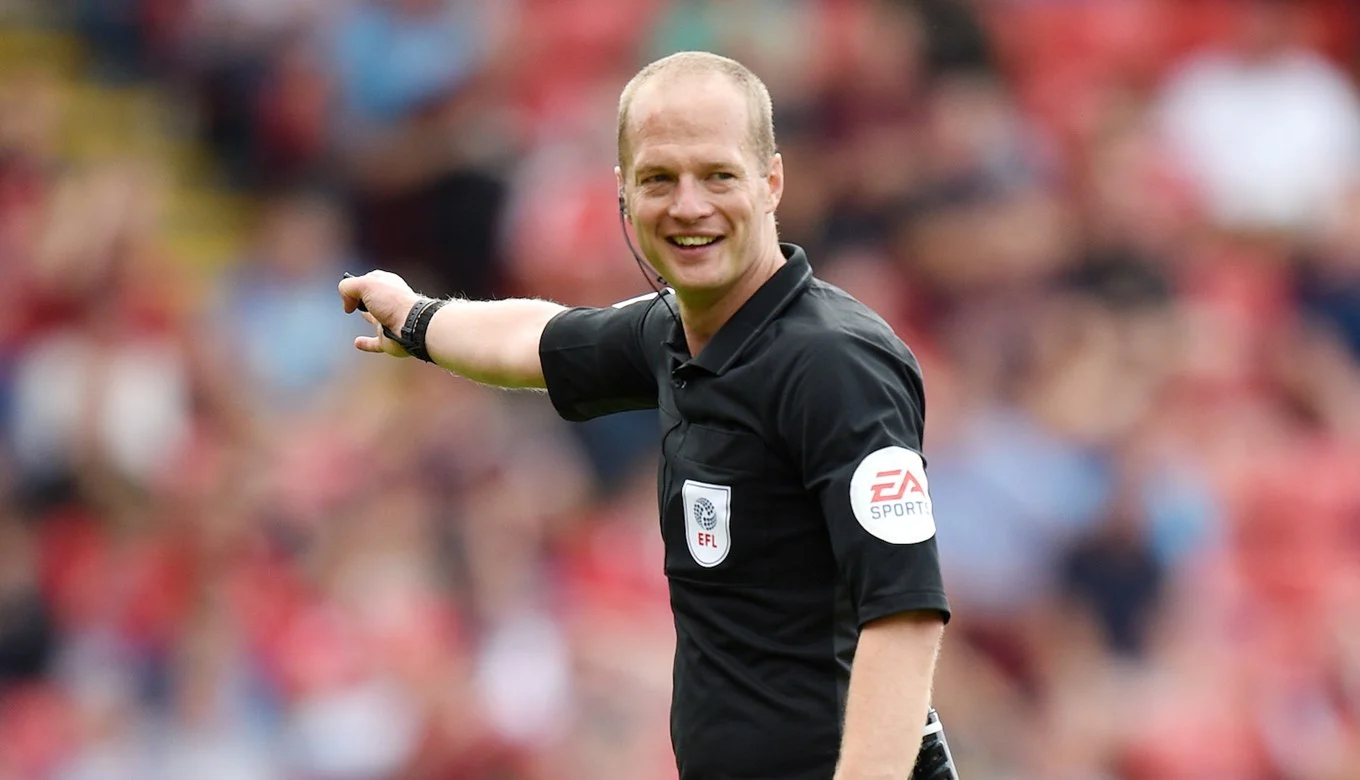 The match officials for Tuesday night’s League Two fixture between County and Bradford City have been confirmed, with referee Martin Coy taking charge for the game.

It will be Coy’s first time refereeing a game involving County, having been an EFL referee since 2017. He did referee Bradford earlier this season, overseeing their Emirates FA Cup defeat to Harrogate Town back in November.

The official took charge of 28 games in all competitions last season, issuing 62 yellow cards and three red cards. Tuesday’s game at Edgeley Park will be his 14th of the campaign so far, having taken charge of games in League One (4), League Two (4), the FA Cup (2) and the Papa John’s Trophy. In that time he has brandished 42 yellows and two reds.

Coy will be assisted on Tuesday by Grant Taylor and Steve Durnall, whilst Peter Wright will be the Fourth Official.