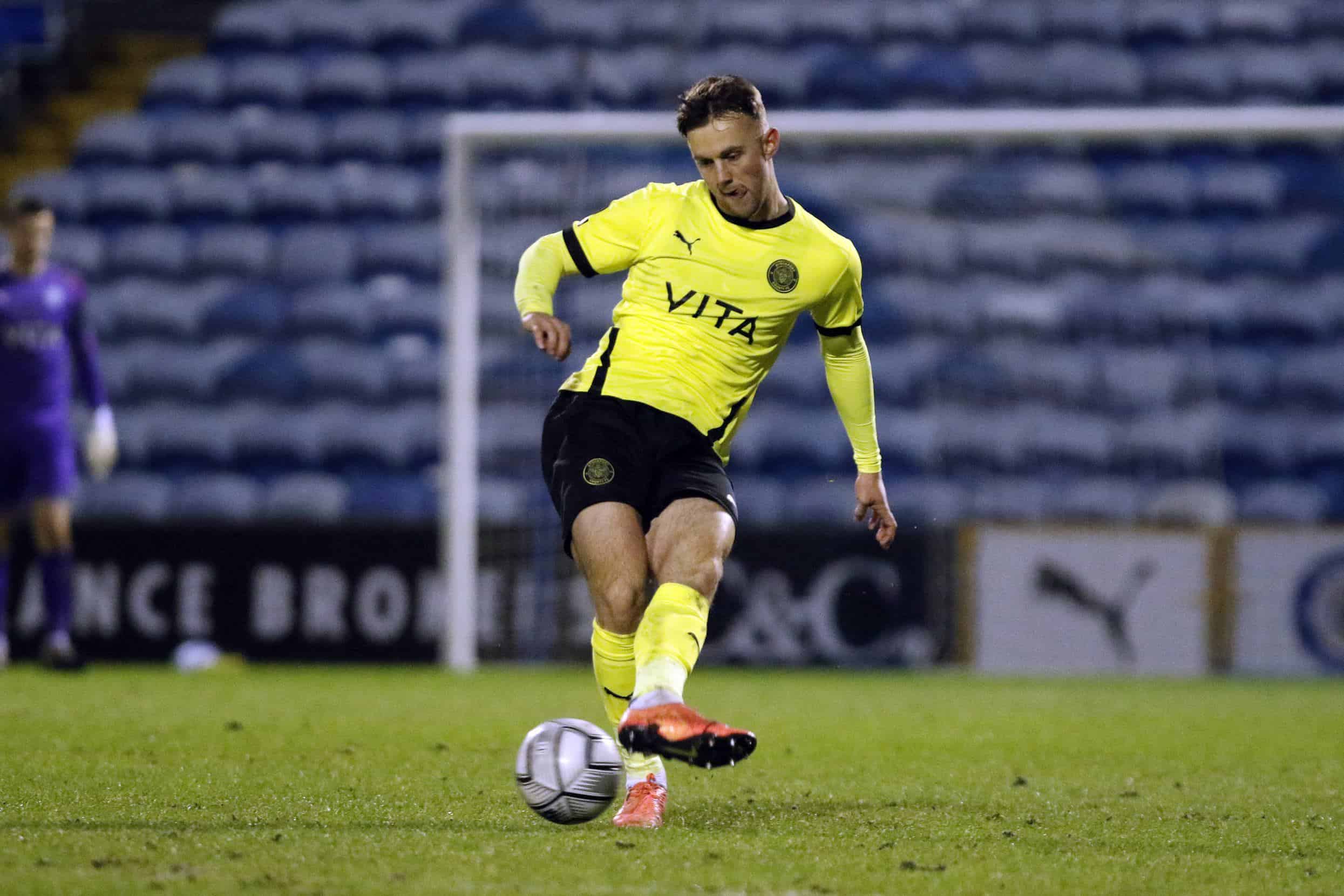 County travel to Silverlake Stadium for the very first time this Saturday, as we take on play-off chasing Eastleigh in the National League.

The frustration of Tuesday night’s goalless draw at Maidenhead was compounded by us missing the opportunity to climb into the top two in the National League table as we remained in 4th, leapfrogging Hartlepool in the table but falling below Notts County after their win at Kings Lynn.

Eastleigh come into this game on the back of a 2-1 win over Hartlepool United that lifted them into the play-off places, just two points behind County.

With leaders Torquay not in action until later in the evening when they take on FC Halifax at Plainmoor, a win on Saturday would see the Hatters close the gap at the top of the table to five points, for a few hours at least.

Since winning promotion to the fifth tier of English football for the very first time back in 2014, Eastleigh’s spell in the National League can perhaps best be described as inconsistent, with three top seven finishes mixed with three bottom-half finishes in the six seasons that have followed.

After reaching the play-offs in 2018-19 under manager and former player Ben Strevens, where they lost on penalties to Salford City in the semi-finals, hopes were high last season of another campaign challenging for a place in the Football League.

It never quite materialised for the Hampshire side though. Only once all season did they manage back-to-back wins in the National League, as a failure to maintain any sort form left them languishing in the lower reaches of the table come the season’s early end in March, eventually finishing in 17th place.

There have been no such troubles so far this season though, with the Spitfires flying high at the moment in 7th place, firmly in the play-off conversation as we enter a crucial period of the season.

A 5-1 win over Barnet on opening day was swiftly followed by a 2-1 victory over Torquay United, to set the tone for an impressive first-half of the season.

Despite a dip in form during December and January that saw them winless in 7 games, Strevens’ side have bounced back impressively since then with four wins from their last six games.

They have plenty of firepower up front too, with striker partners Ben House and Tyrone Barnett both chipping in with seven league goals already this season, whilst only three sides have scored more than their 31 goals to date.

Their home form has been strong too, with 20 points gained from their 12 games at the Silverlake Stadium, with just two defeats – to Maidenhead and King’s Lynn Town.

In association with LV Bet