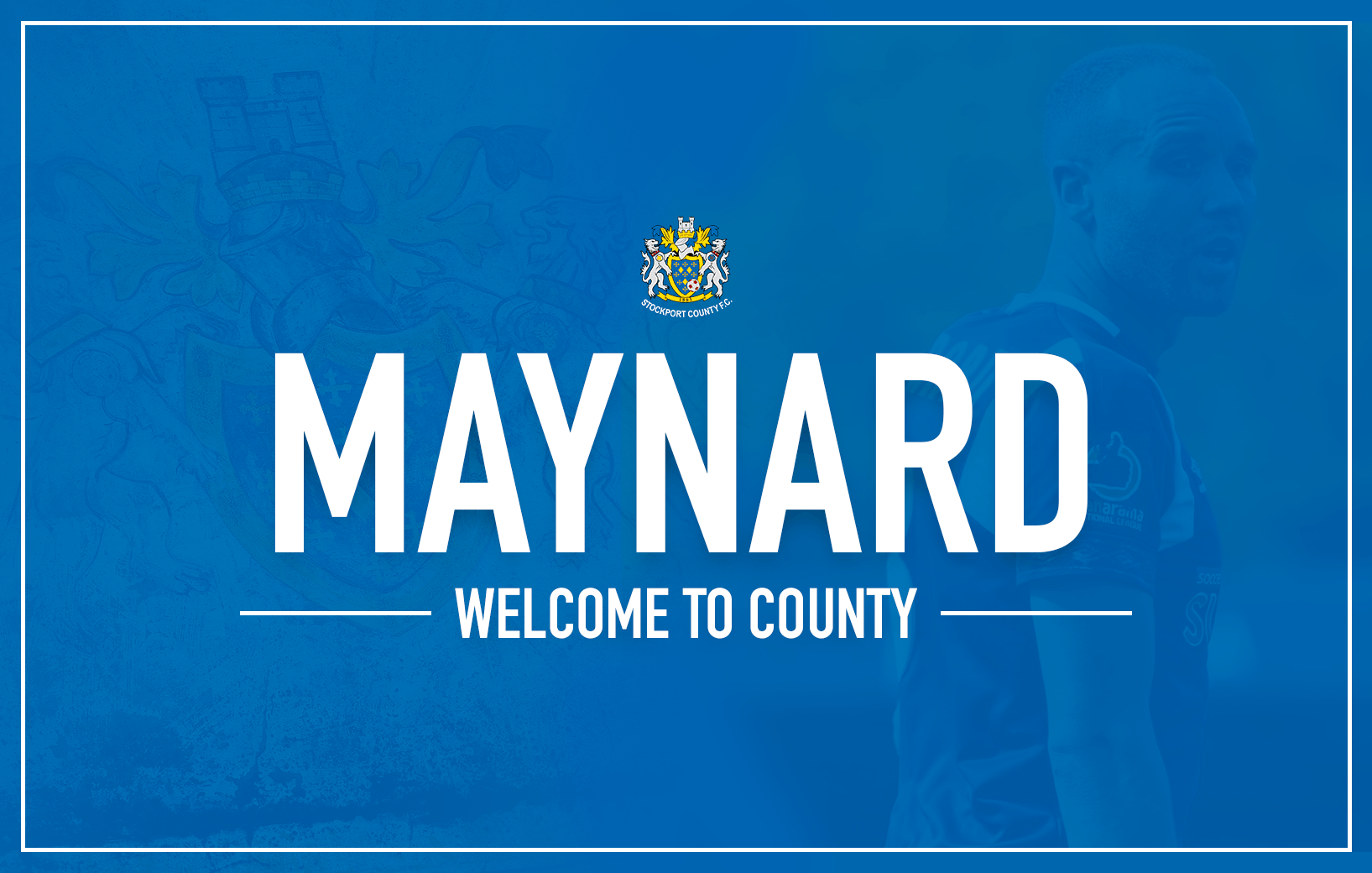 The 31-year-old has signed a two-and-a-half year deal at Edgeley Park.

Lois started his career in non-league with Daisy Hill, Chadderton, Flixton and Winsford United, where he was named Player of the Year, before joining FC Halifax Town in 2013, reaching the Play Offs in his first season.

He then moved to Tranmere Rovers and spent two years at Prenton Park before joining the Ammies in 2017.

Born in Cheetham Hill, the six-foot-three midfielder enjoyed back-to-back promotions at Moor Lane, winning the National League Play Off final at Wembley in May 2019.

Internationally, Lois has ten caps for St Kitts and Nevis since making his debut in 2015.

He is available to make his Hatters debut in Saturday’s trip to Dagenham & Redbridge and will wear squad number 27.

The Hatters have also recalled attacking midfielder Connor Dimaio from his loan spell at Curzon Ashton due to concerns over the fitness of Elliot Osborne.

Manager Jim Gannon said: “Elliot has been training and playing with a minor ankle injury, but we feel that we may need to conservatively manage the issue so as to ensure we see the best of Elliot and allow him to return to full fitness. We are delighted to welcome back Connor who has done everything required to be at the point to show his ability and play well for us.”