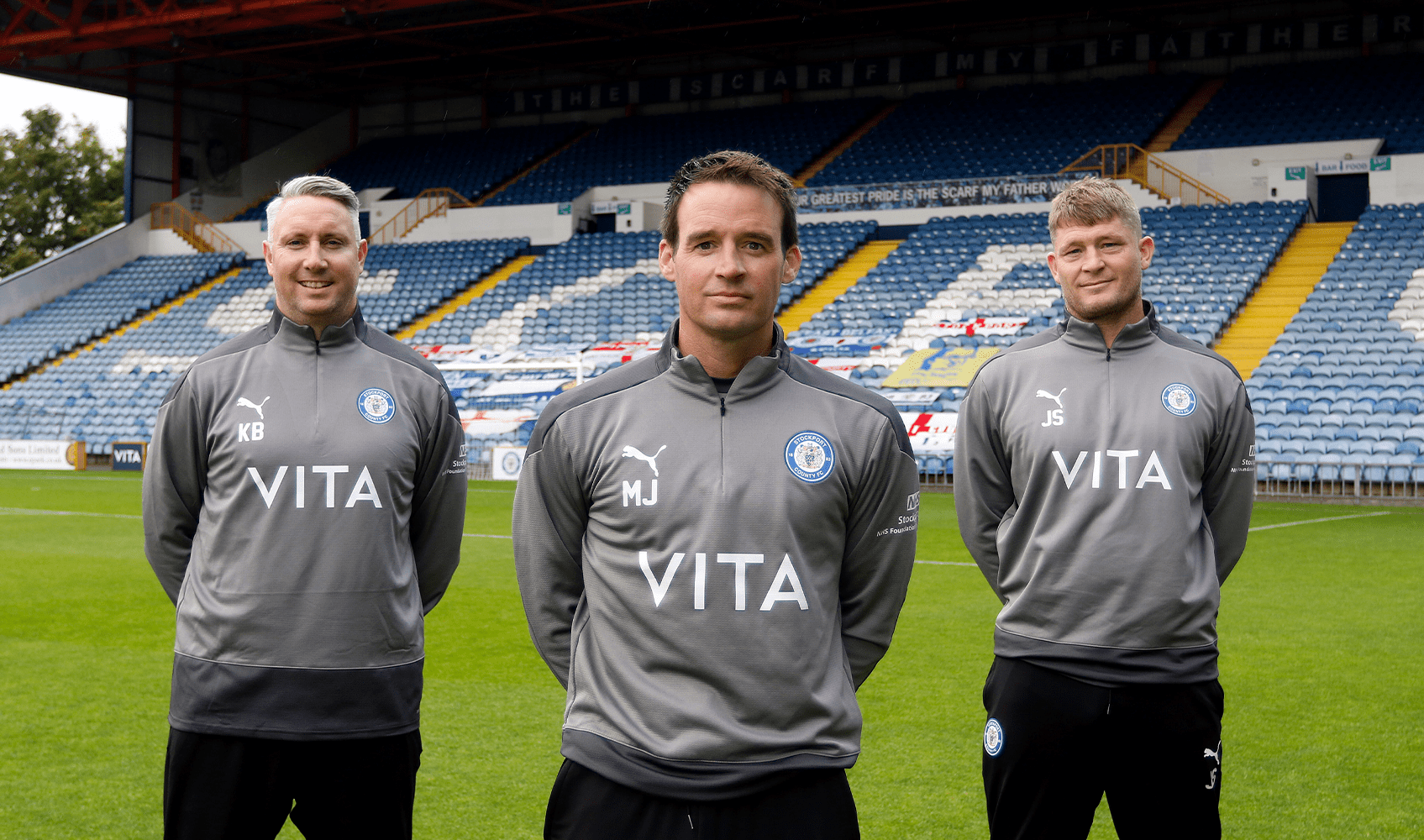 The Club is delighted to announce the appointment of Jonathan Smith, Kevin Braybrook and Matt Jansen into a newly formed Scouting Team.

Jonathan Smith has been appointed as Lead Scout for the North, covering all scouting across the North of the country. Jonathan was a former captain of Accrington Stanley, before joining Chorley as a player in 2009 where he stayed for the last 10 years, transitioning into the dugout as Assistant Manager during the tenures of Gary Flitcroft, Matt Jansen and Jamie Vermiglio.

His work on a tight budget has yielded many successes, and developed an extended network of managers, coaches, agents and scouts to draw upon in identifying and referencing top talent.

Kevin Braybrook has been appointed as Lead Scout for the South, covering all scouting across the South of the country. Kevin was a young pro at Portsmouth before an early end to his playing career saw him transition into coaching.

He was a key part of the Academy at Southampton FC and a coach educator for the PFA, before moves to QPR, Wolves and Burnley in various scouting and coaching roles.

Kevin is a tutor for the Professional Football Scouts Association (PFSA) as well as a tutor on the undergraduate degrees at the Wembley Campus of the University College of Football Business (UCFB), and as such opens a huge resource pool for the club in regards to additional scouts and information.

Matt Jansen has been appointed as Recruitment and Player Liaison. Matt will work closely with Simon Wilson on the final stages of identification and transition for players joining the club.

Matt had a decorated career as a professional reaching the top of the game, before transitioning into management with a 3 year spell at Chorley FC before stepping away from the role. As such he has a high understanding of the experience of a player, what brings success at this level and beyond and will be an important resource for staff and players alike as we move forward.

“I am delighted to share with our supporters the appointments of Jonathan, Kevin and Matt to our staff here at Carrington Training Centre, who have been working tirelessly behind the scenes to help build the 1st team and U19 squads for the upcoming season and beyond.”

“As everyone knows, players are our biggest cost base, and having the right playing talent in the building is arguably the biggest ingredient of success. These are therefore crucial appointments as we ready ourselves for the forthcoming years, and it should be a source of real comfort to our supporters that we have such an experienced team working with myself and Jim on every player decision.”