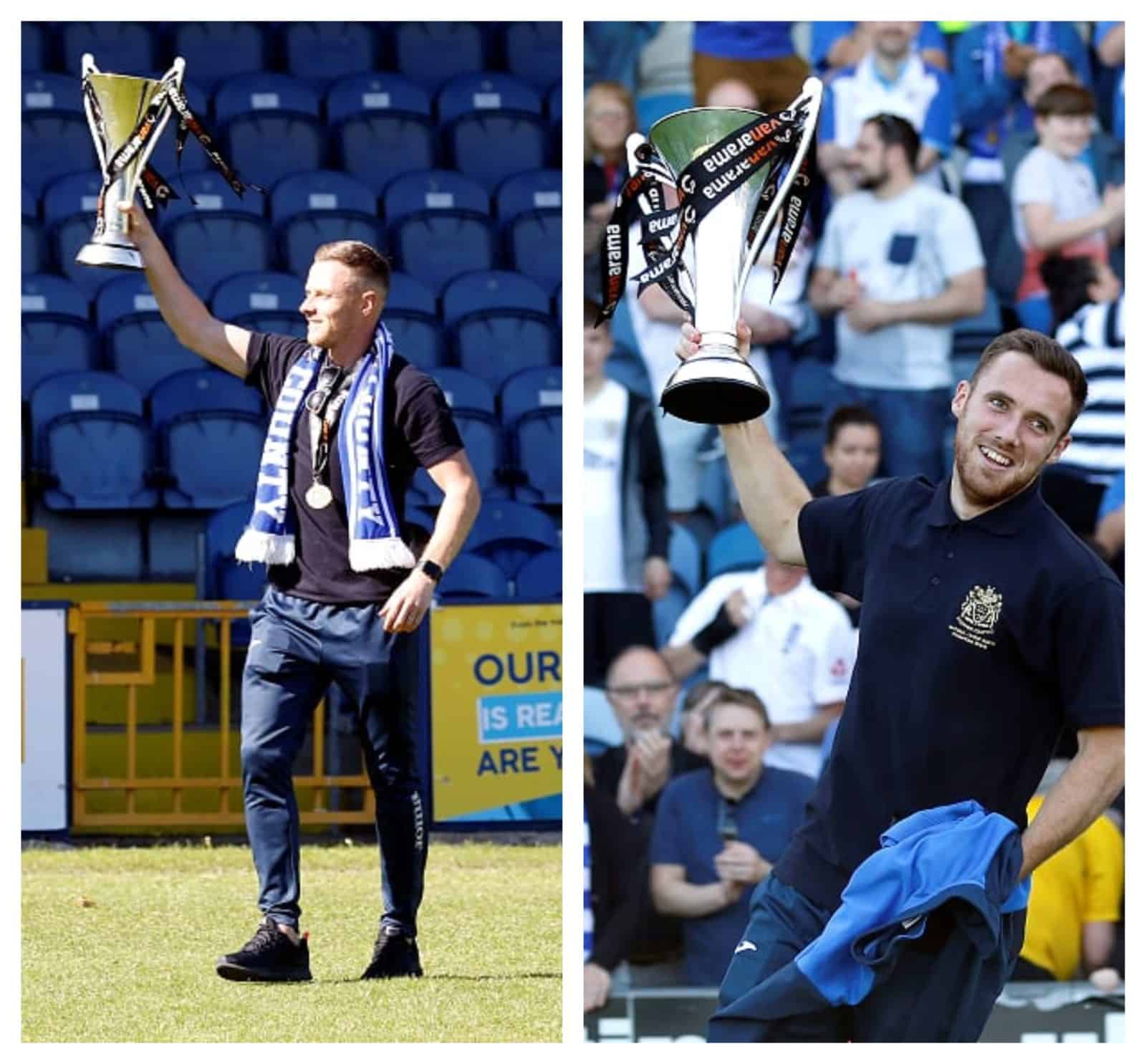 As we look back at the fantastic scenes during the club’s Promotion Parade, hear from Club Captain Paul Turnbull, and midfield general Jordan Keane as they reflect on a special day and unforgettable season.

For ‘Bully, this was his second promotion with the club, and in the video below, he compares this season to the club’s last Promotion Party in 2008, whilst discussing his delight at signing a new contract for next season.

It was an outstanding season for Jordan Keane, who described the jubilant scenes at Edgeley Park as the best experience he’d ever had, and looking forward to next season stated his confidence that County can compete in the level above.