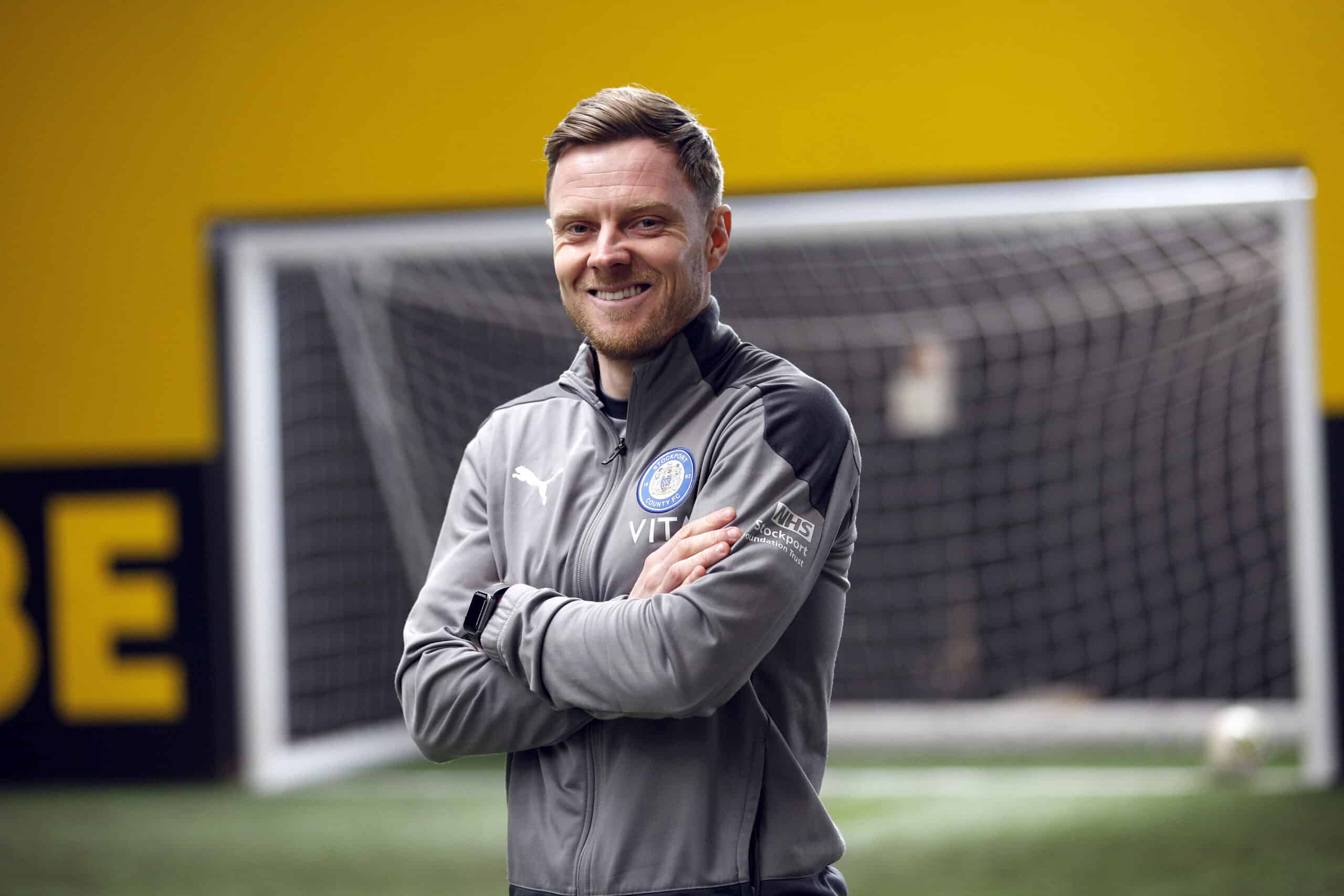 We are pleased to announce that former County captain Paul Turnbull has joined the club’s academy setup as an U18s coach.

Paul has made over 250 appearances for the club over four separate spells, was our title winning captain in 2019, and a 2008 League Two play-off final winner.

He made his debut for County at just 16 years old, and this season has played for Curzon Ashton FC whilst looking to focus on his transition into a coaching career.

“Paul has had an outstanding career as a player; he now has the same ambition as a coach to be a success, and will be a vital part of the academy coaching staff as we drive forward.

“He has the County DNA running through his veins and understands the steps young players need to take in order to make the transition to the senior team. We’re delighted he’s agreed to join us, he is a perfect role model.

“Paul is at the start of his coaching career, and his experience both on and off the pitch along with his winning mentality, commitment and hard work will be a great addition to the staff. Along with Mike Jeffries, and Michael Raynes we have a blend of people that will provide our academy players with expert coaching, guidance, and relevant experiences.”

“I am delighted and excited to be returning to the football club as U18s coach.

“It’s a very exciting time for the club and any young aspiring player. I am looking forward to taking the next steps in my coaching career by working with the staff.”