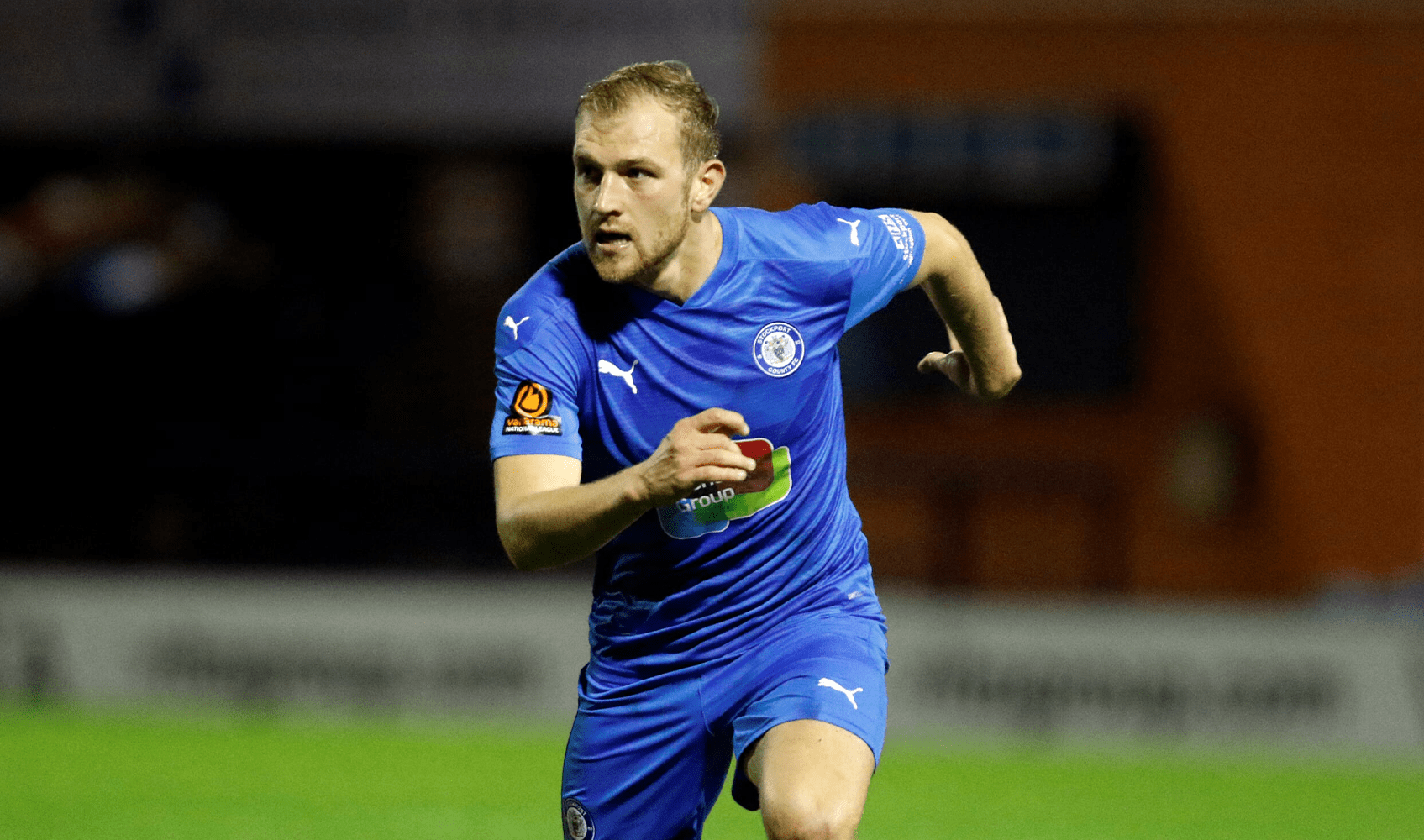 Hear the post-match thoughts of Man of the Match Ryan Croasdale after the midfielder’s impressive full debut for the Club in Tuesday’s 0-0 draw with Solihull Moors.

Ryan was really pleased to make his first start for the Club and believed we were dominant in the first half, although he thought a little bit of tiredness may have kicked in in the second 45.

The former Fylde midfielder said the side were disappointed not to take all three points considering the chances they created in the game, although he expects Solihull to be up challenging for promotion at the end of the season.

He was pleased with the trust shown in him by Jim Gannon to be thrown in to start against such strong opposition, and is now looking to kick on from here.

To hear the full interview with Ryan, watch the video below.