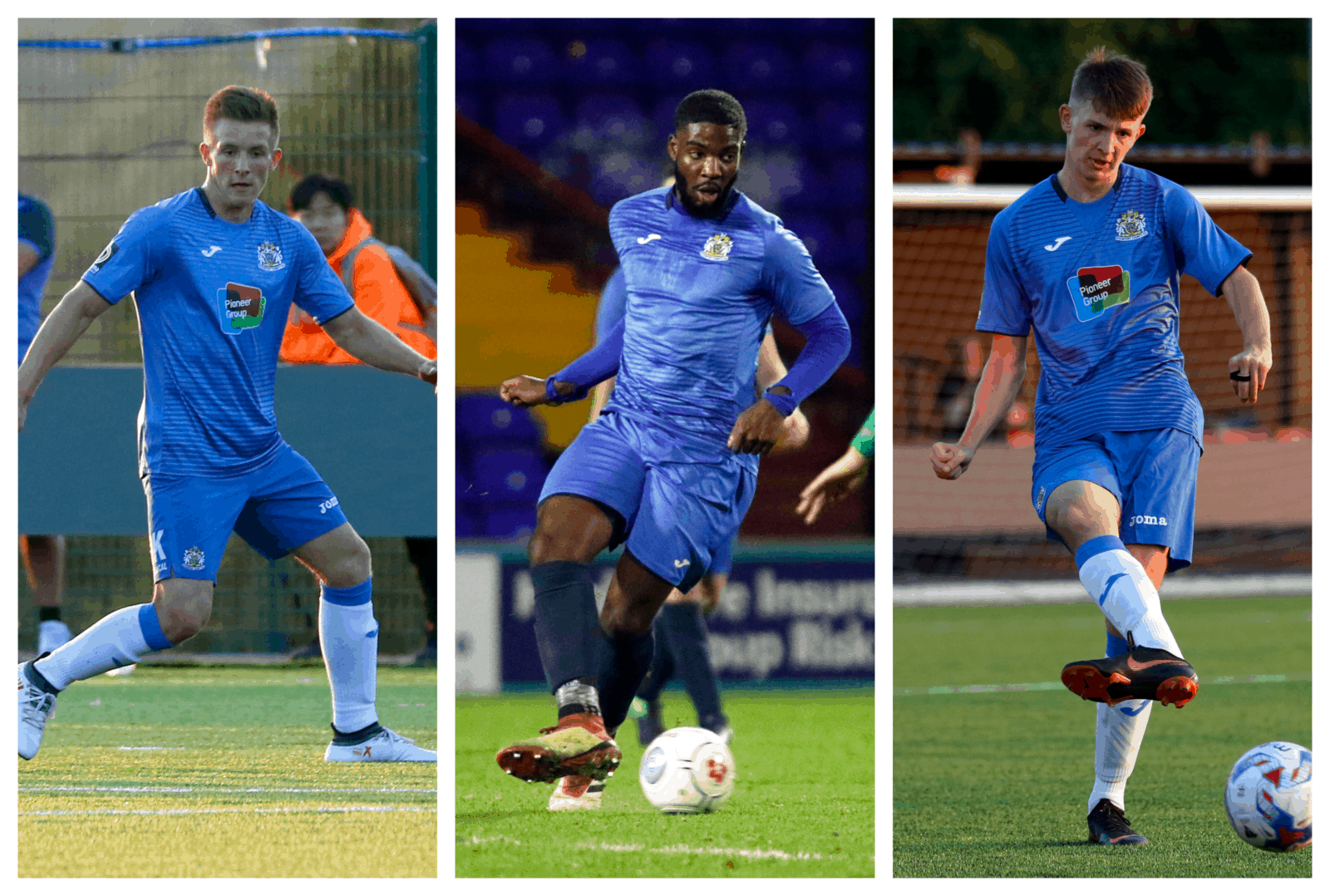 Three of County’s youngsters have signed new one-year deals with the club.

Festus Arthur, Szymon Czubik and Jordan Downing, have all had their contracts extended until May 2020.

Festus is a powerful centre half who made two Cheshire Senior Cup appearances last season and scored on his full County debut in the victory at Warrington Town in November. He also had a spell on loan at Glossop North End towards the end of last season.

Szymon is a prolific striker who turned professional in January 2018 after impressing everyone with his goal scoring exploits in the Academy. He made his League debut as a substitute in the home clash against Darlington later that season.

He has made five first team appearances and scored two goals in the Cheshire Senior Cup.

Jordan Downing is the most experienced of County’s young trio, having played nine times for the first team. The 6’4 centre half previously captained County’s Under-19 side and signed his first pro deal in May 2018.