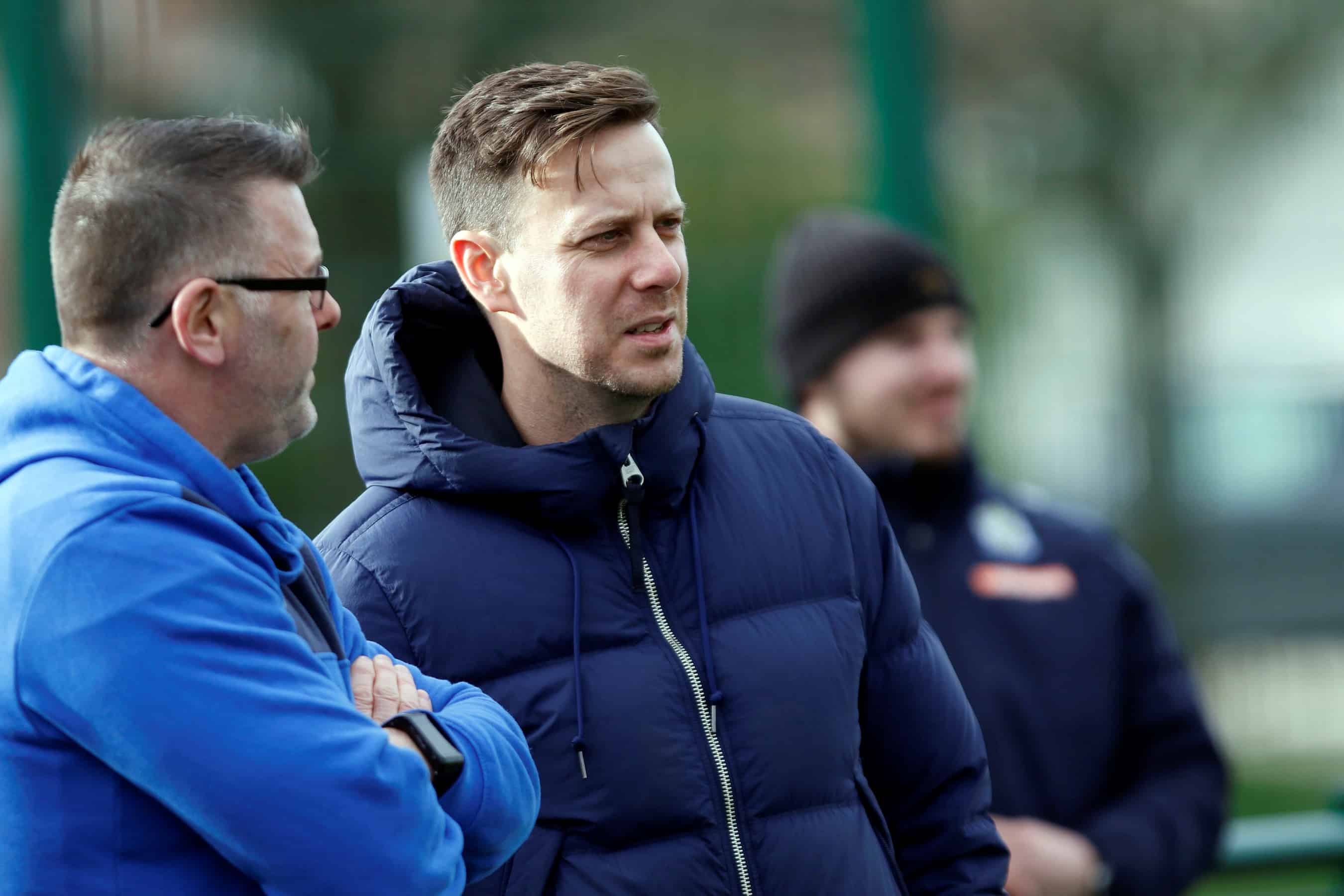 Stockport County are pleased to confirm the appointment of Simon Wilson as Director of Football.

A Football and Science graduate of Liverpool John Moores University. Wilson started his career as a consultant with ProZone, the company that helps clubs analyse player performance.

He joined Southampton Football Club as a Performance Analyst in 2002, becoming only the second full-time analyst employed by a UK team.

Wilson went on to become Head of Performance Analysis at St Mary’s.

He left Southampton in the summer of 2006 to take on the role of Head of Performance Analysis at Manchester City. After three-and-a-half years in that role, he was appointed Strategy and Performance Manager which saw him take responsibility for the development of all first team and academy departments alongside the club’s Director of Football.

Wilson will work closely with Jim Gannon and his team to enhance the football infrastructure within the club. This will include identifying and developing talent and overseeing investment in sports science, recovery and training facilities.

Wilson said “I’m delighted to be joining Stockport County at the start of such an exciting chapter in the club’s history. The passion of both the staff and supporters is infectious, and I can’t wait to support Jim and his team to help this club reach its full potential.”

Mark Stott, the club’s new owner said: “Simon’s wealth of experience speaks for itself and we are delighted he shares our passion, vision and ambition for the club. It’s vital we strengthen our footballing infrastructure and talent base to achieve our vision of reaching the Championship within the next seven years.”