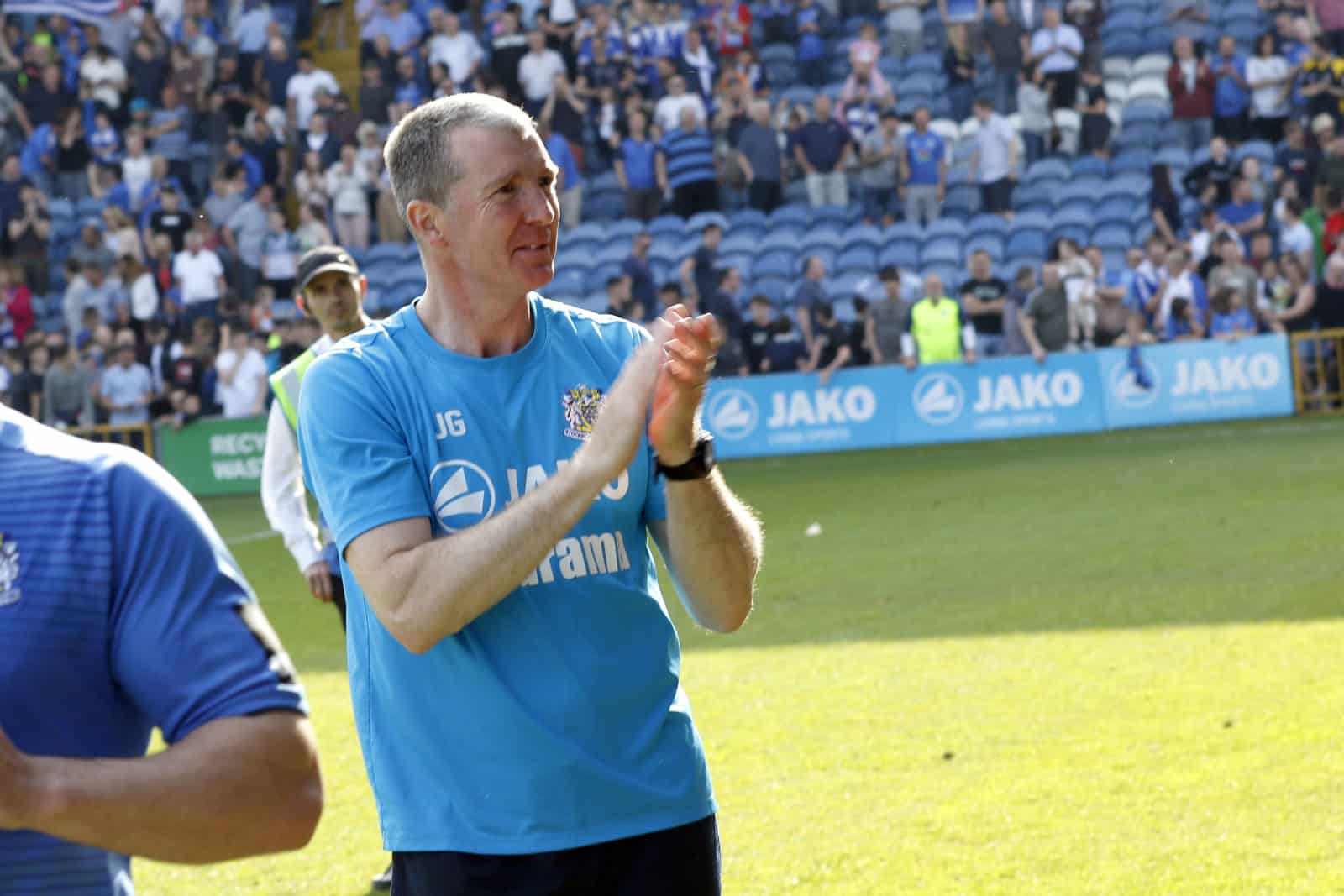 Stockport County have won the NLP Fair Play Award for the second season in a row.

The National North champions received the accolade for having a clean record for dissent and foul and abusive language across Steps 1-4 and the overall best disciplinary record amongst the 296 clubs. The annual award is decided by the FA’s disciplinary panel.

Manager Jim Gannon collected a similar award for the whole of the Football league when he managed County in the 2008/2009 season and also won the Fair Play trophy from his first full year in management at Dundalk in 2005.

He said: “This award means a lot to me and is great recognition to our staff and players for the manner in which we play the game. For the second year in a row we have had no cautions for dissent or fouls and abusive language, which shows our respect for the referees and officials of the game.

“But our respect extends beyond just them and to the opposition players and their staff. We play the game in the right spirit and hope to set an example to all managers and players at every level, that you can be successful whilst never compromising your principles.”

The annual awards ceremony, organised by the Non-League Paper, is one of the highlights of the football calendar, recognising the stars of Non-League football, including managers and players at the top of their game right through to the armies of volunteers.