Cowan of the County signs again 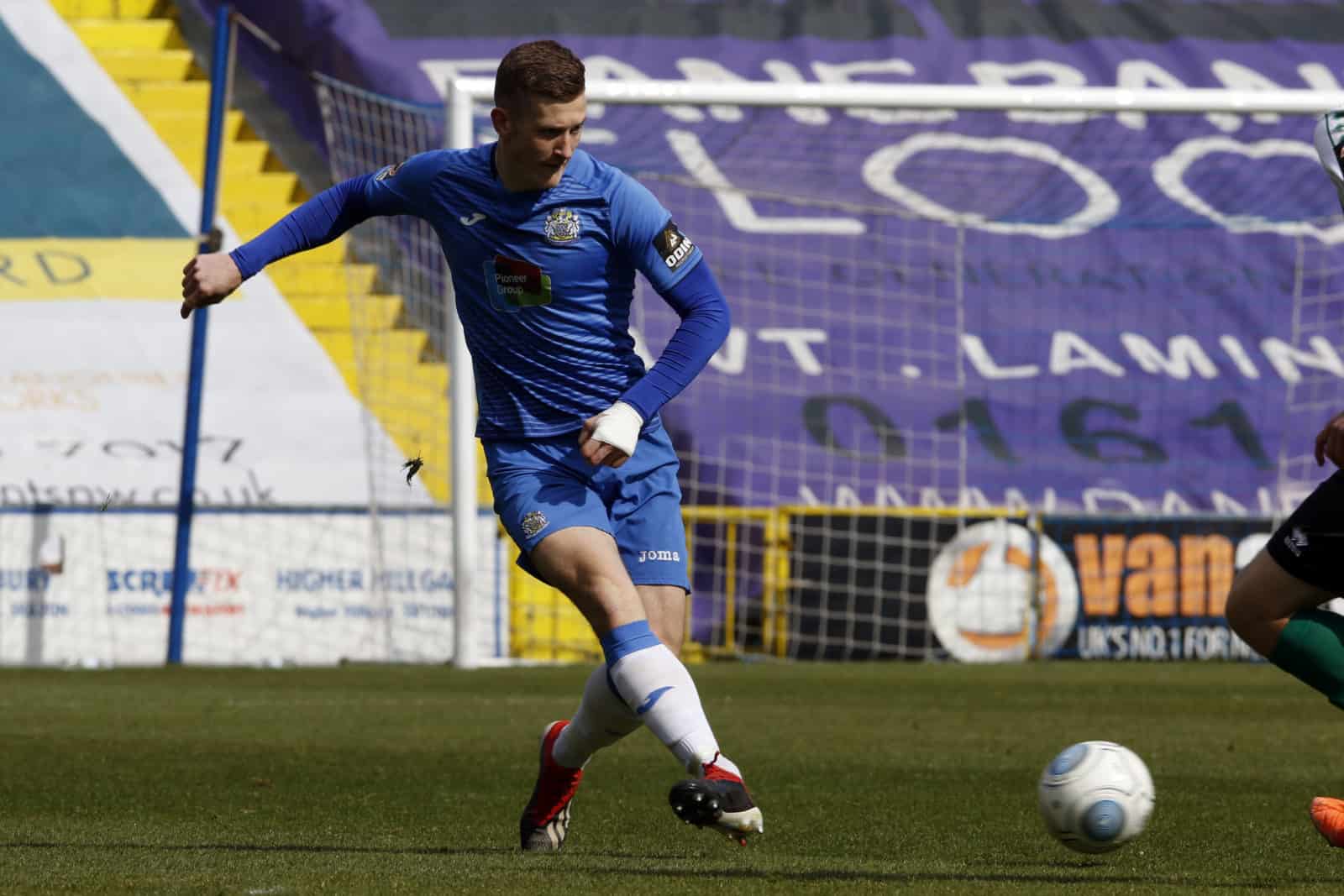 Versatile defender Dan Cowan has agreed a new one-year deal to stay at Stockport County as the club enters the National League. The 23-year-old has already made more than 90 appearances for the Hatters since arriving from Macclesfield Town in July 2017.

He originally joined Macclesfield after impressing as a youngster at Buxton FC and New Mills. He has signed a full-time deal to remain at Edgeley Park until May 2020.