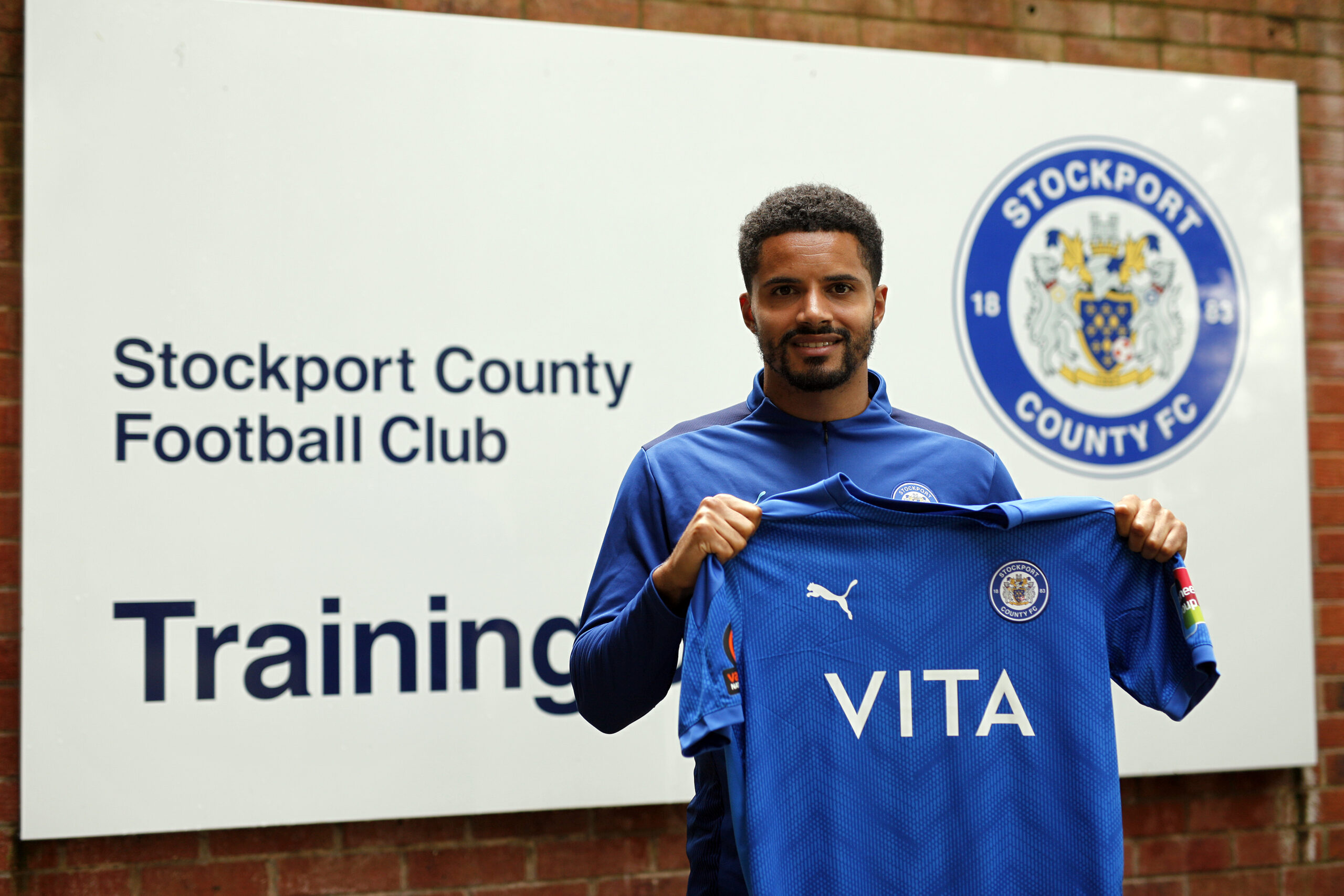 We are pleased to announce the signing of former Manchester United and Crystal Palace defender Zeki Fryers on a deal until the end of the season.

Left-sided defender Zeki joins the Club after leaving Swindon Town in the Summer after two years at the County Ground, and brings with him a vast array of experience playing in the upper regions of the Football League.

The 29-year-old first came through the academy ranks at Manchester United under Sir Alex Ferguson, making his senior debut for the side in a 3-0 league cup victory over Leeds United in 2011. He made his Champions League debut that same season off the bench, before making his Premier League bow for the Club in a 4-1 victory over Wolves at Old Trafford, all at the age of 19.

He left Old Trafford in 2012 at the end of his contract, moving abroad to join Belgian Club Standard Liege, where he spent six months, making seven appearances, before returning to England to join Tottenham Hotspur in January. Despite his young age, would go on to make a further seven Premier League appearances during an 18-month spell at White Hart Lane.

In 2014 he joined Crystal Palace for an undisclosed fee, spending three years at Selhurst Park whilst also enjoying spells out on loan at Rotherham United and Ipswich Town in the Championship. He has since had spells at Barnsley and most recently Swindon, who he helped to promotion from League Two in 2020, making 22 appearances that season and scoring once.

“I’m delighted to have had the opportunity to be able sign for my hometown Club,” Zeki, who grew up in Stockport, said. “Some of my first footballing memories are of being taken to Edgeley Park as a kid, standing at the back of the Cheadle End, watching players like Mike Flynn and Alun Armstrong, and seeing the team compete in the Football League.”

“I’m really excited about the prospect of playing in front of those supporters myself now, and I’m looking forward to helping the team and the Club kick on and hopefully get back to where they belong.”