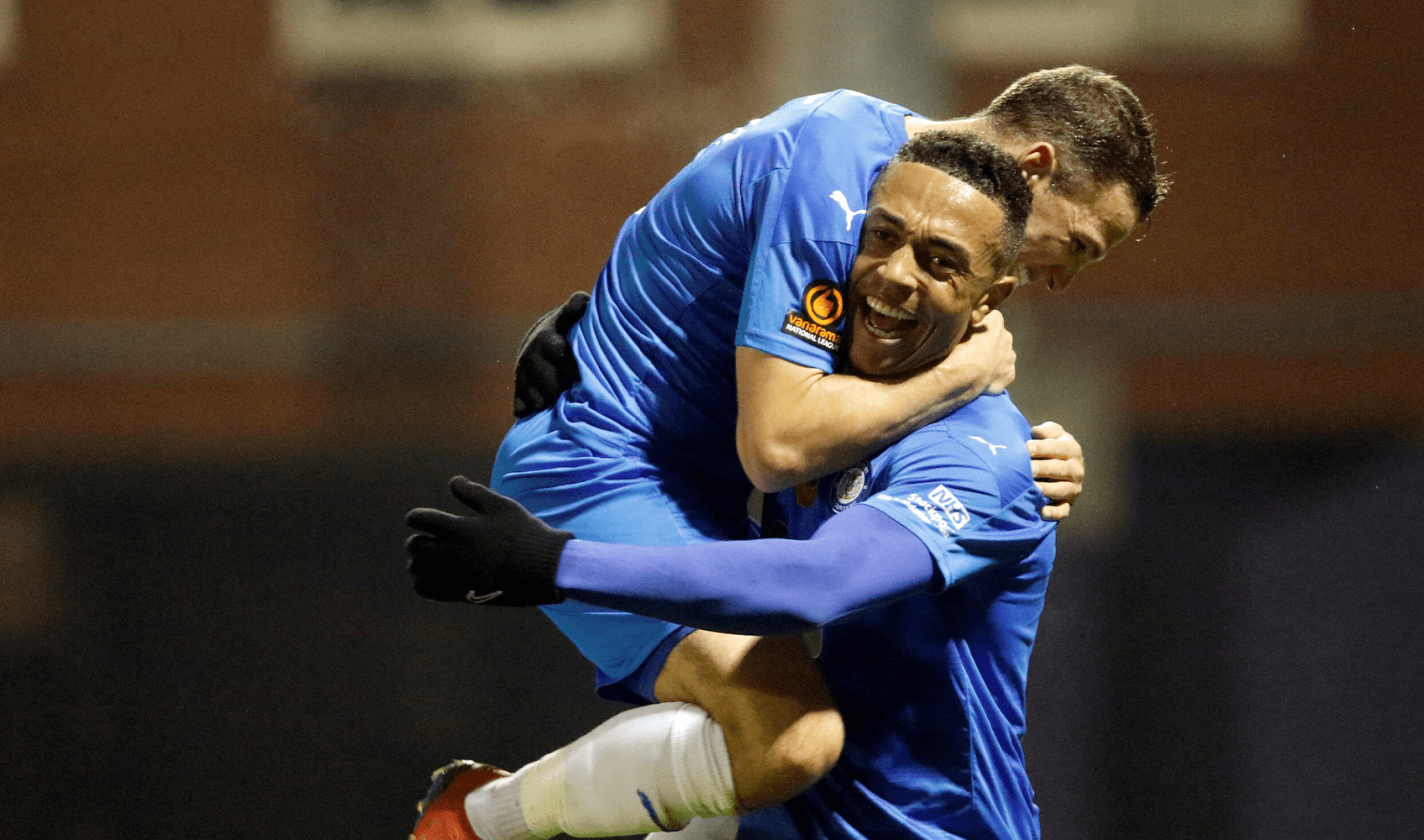 After a long three week break away from match action, the Hatters are finally back out on the Edgeley Park turf again this weekend, as we welcome Yeovil Town in the Emirates FA Cup, looking to reach the Third Round for the first time since 2007.

As a result of County self-isolating in recent weeks, this will be our third successive game in the FA Cup, each one coming at different stages of the competition after wins over Chesterfield and Rochdale in our last two games.

For Yeovil, their only two victories in all competitions this season have come in this competition, with a penalty shootout win over Dover Athletic followed up by a 1-0 win away at ten-man Bromley in the First Round.

Darren Sarrl’s Yeovil side enjoyed a strong first season back in non-league last season following relegation from the Football League in 2019, sitting in 4th place and in the play-off positions by the time the season was cut short by the pandemic.

Despite falling short in the play-offs at home to Barnet, the Glovers started the new season as one of the bookmakers’ favourites for promotion, having kept together the core of their squad over the Summer.

However, an underwhelming start to the new campaign has seen them sink to the bottom of the National League table, winless in their nine league games so far – drawing five and losing four, most recently going down 3-1 at home to Hartlepool last Saturday.

There is some hope for the side from Somerset, however. They remain unbeaten on their travels in all competitions this season, having drawn all their away League games, and they certainly have plenty of firepower amongst their squad.

Strikers Rhys Murphy and Courtney Duffus scored 30 goals between them in the National League last season, with the latter scoring against County in our 1-1 draw at Huish Park last season, whilst they have also added to their ranks former County hero Matty Warburton, signed on loan from Northampton Town last month.

Warburton scored 48 goals in just 98 appearances for the Hatters over a two year spell, including 27 in all competitions during our title winning season of 2018/19, and scored his first Yeovil goal two weeks ago in a 1-1 draw with Woking.

The Glovers have also moved to bring in midfielder Alex Bradley on loan from Lincoln City – some County fans may remember him as the man who scored a last minute winner against the Hatters for Harrogate Town last season.

Yeovil have enjoyed several memorable Cup runs in recent years, twice facing Manchester United in the Third Round in 2015 and 2018, and manager Jim Gannon was cautious about underestimating them in his pre-match interview, despite their current League position.

The Match Sponsor for Sunday’s game against Yeovil Town will be William Turner. We’d like to thank them for their fantastic support.