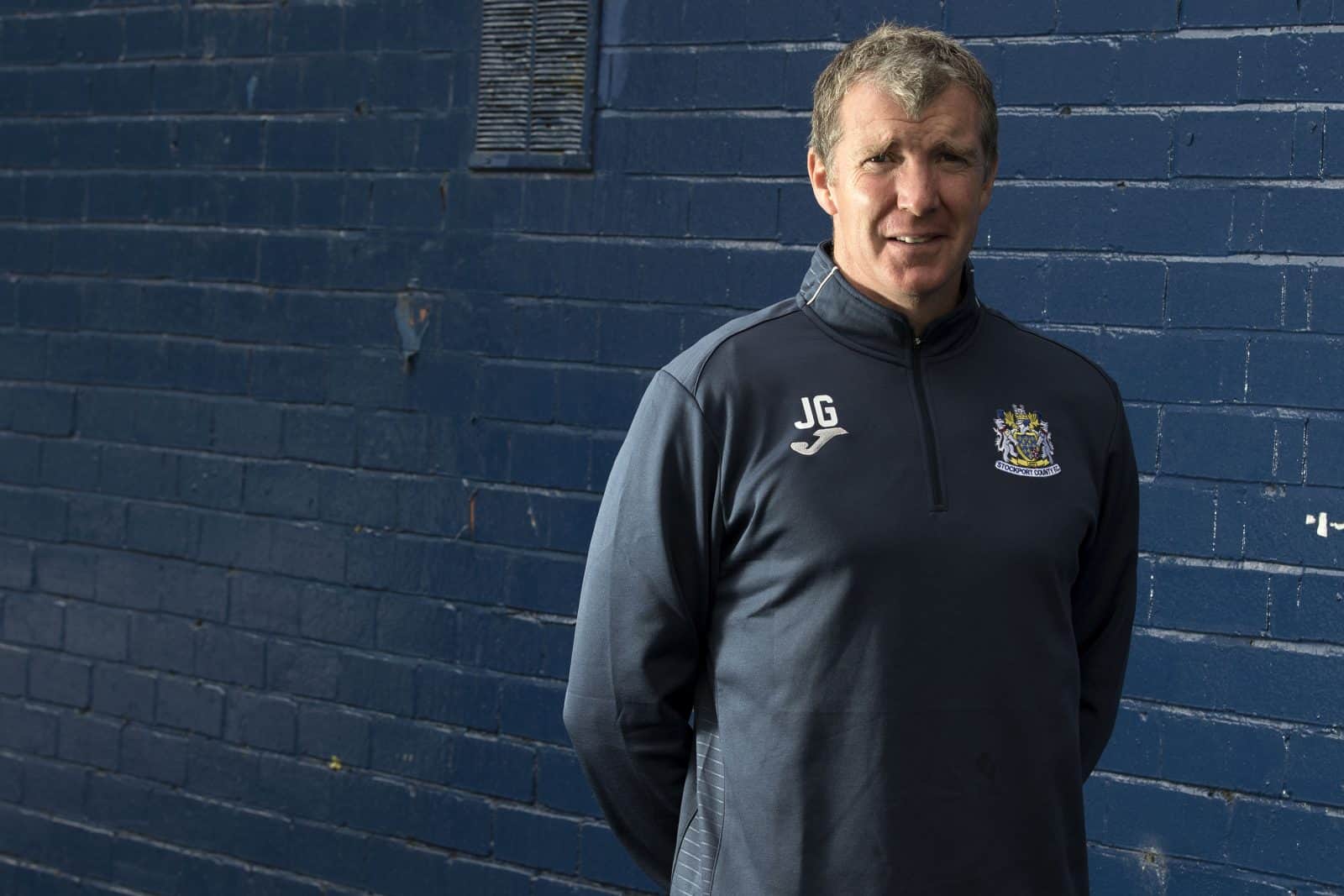 County Manager Jim Gannon has confirmed that contract offers have been made to defenders Chris Smalley and Steve O’Halloran, and that positive talks have taken place with Jason Oswell and his representatives.

However, the manager has decided, at this stage, not to offer a further contract or non-contract terms to Michael Clarke, Harry Winter, Harry Brazel or George West. Both Michael and George have been offered the opportunity to return to the club for pre-season training and talks may continue with those players at that stage.

Jim said: “These decisions have been very difficult in light of the good work that the players have done this season. I’ve worked with several of these players over a number of years and the working relationship extends beyond just professional. They’re very good people who’ve shown great heart for the club. They have played their part in a year of progression and relative success.”

Jim explained that one of the challenges lies in planning for a switch back to full-time football in the near future, with the club committed to making that additional investment. He said: “The difficulties I have are in improving the team for the coming season, but we’re also mindful of any future move to full-time football in the coming years and how the squad will need to be reshaped with a different type of professional who can commit more time to football.

“Since the turn of the calendar year we have shown that a combined working environment that allows the continued strong performance from part-time players, mixed with a growing environment for the young players committed to becoming better professionals, has worked to make us as effective and high-performing as the full-time and higher budgets teams in the division.

“I feel that the emerging model at the club is the most cost-effective and efficient model for us to progress with at this stage, but the aspirations of the club are to become more competitive. I feel the main area for improvement is to attract and develop good young players who have proven themselves at least at this level, but have the potential to become better and play higher. But we know we must combine that with a back bone of strong professionals that provide the character, experience and game-craft to progress the club to a higher position this coming season.”

Jim Gannon also told the club’s official website that he has identified several targets ahead of the new campaign. He said: “I am heavily engaged with a large number of prospective players and we expect to close in on a number of our targets and the best players for us over the coming weeks. We must be patient and diligent in our work now and ensure that whoever we sign takes us to the next stage, which is a strong challenge for promotion.”

Chris Smalley first came to Edgeley Park in December 2015 from Kendal Town in the midst of an injury crisis, and has been a regular in the back line ever since. He made his debut in a 4-0 win at Corby Town and has now played almost 100 games for the club. Chris, 28, previously spent time at Clitheroe and played under Jim Gannon at Northwich Vics.

Steve O’Halloran is an experienced left-sided defender who began his professional career in the Premiership with Aston Villa, earning two caps representing the Republic of Ireland. He went on to play for Wycombe, reaching the League Cup semi-finals, Coventry City, Carlisle United and Nuneaton.

Stephen, 30, first joined the Hatters under Ian Bogie and stayed for two seasons before being released by Neil Young to join Salford City in 2015. He won promotion to the Conference North in his first season with the Ammies, making 77 appearances, including both legs of the Play Off semi-final against Halifax.

Jim Gannon brought Steve back to County last May and has now clocked up more than 120 games for the Hatters during his two spells at Edgeley Park. He’s also a qualified physiotherapist having graduated from the University of Salford in 2016.